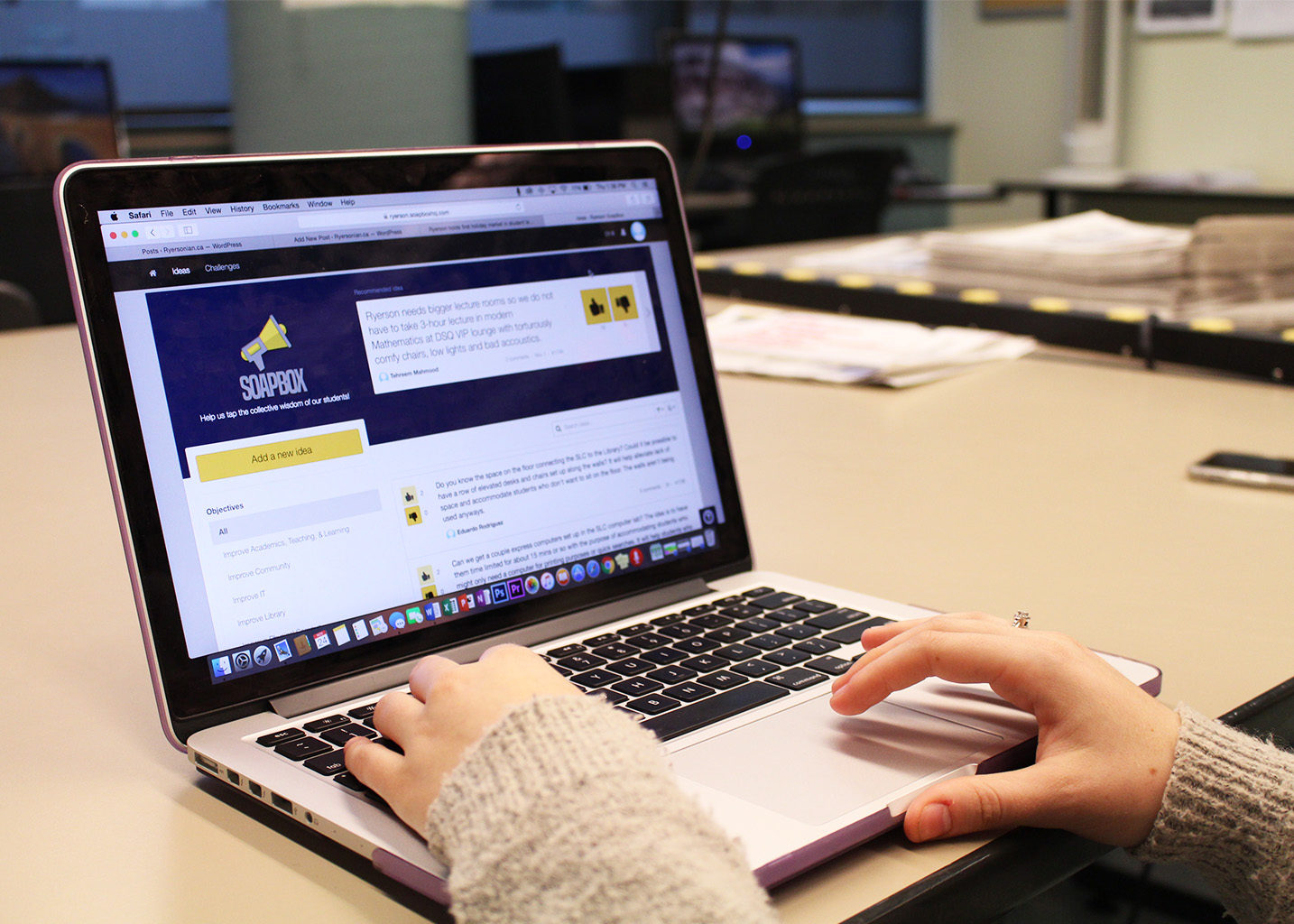 Brennan McEachran, a Ryerson graduate student, wanted to help make his school a better place by collecting input from his fellow students. So, he created SoapBox, one of the original startups at Ryerson’s Digital Media Zone in 2010.

Since then, the application has been integrated as one of Ryerson’s many platforms for students to provide feedback and share ideas. But students are questioning how effective this tool really is.

Another criticism is that some students have a hard time finding the social forum, which is accessible to students through the my.ryerson Portal.

Despite those concerns, president Mohamed Lachemi calls the program a Digital Media Zone success and refers to it as a “good tool to connect students to get their feedback, get their ideas and how we can work together.”

“It helps identify some of the issues we are facing at Ryerson and it helped us to address them,” he said.

In 2015, SoapBox launched a new model with upgrades to the system that allow students to click a thumbs up or down on an idea posted on the site. They are also able to see what peers are voting and commenting on through public profiles.

One of the current challenges raised by SoapBox users is the need to improve Ryerson’s academic appeals process.

John Turtle, Ryerson’s Senate secretary , said in an interview after a town hall meeting that SoapBox is a very important tool that gives the Senate the opportunity to respond to students’ concerns directly.

The application was first launched for Ryerson in August 2012, but since then has been remodelled to make it easier for students to give feedback to the administration. 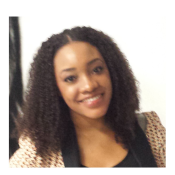 Few things about me:
I'm an enthusiastic reporter with a love for studio TV production. I'm also a cool business nerd so if I sound like the perfect journalist, it's ok because sometimes you have to think that way.

Few things about me: I'm an enthusiastic reporter with a love for studio TV production. I'm also a cool business nerd so if I sound like the perfect journalist, it's ok because sometimes you have to think that way.