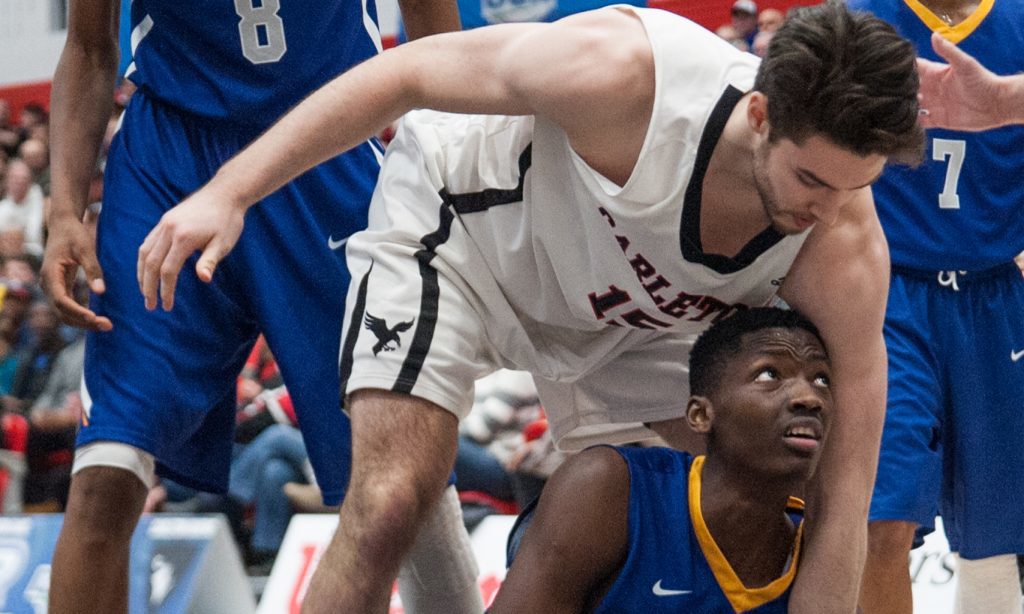 The Ryerson Rams men’s basketball team fell 84-58 against the Carleton Ravens in Ottawa Saturday, unable to clinch a third straight OUA Wilson Cup championship victory. After back-to-back championship wins against the Ravens in 2016 and 2017, Carleton’s defence held off the Rams to win the provincial playoffs.

The season’s undefeated Ravens started the game hot, going on a nine-point run before getting into foul trouble, an opportunity the Rams happily capitalized. A string of three-point baskets from Manny Diressa brought the game to an even 18-18 in the first quarter.

But for the rest of the game, Ryerson would struggle at the point, and Carleton’s rock-solid defence stonewalled the Rams, who were kept to the outside of the court.

The Ravens pulled ahead 42-34 in the first half, but in typical Carleton fashion, they really put the heat on Ryerson in the third quarter.

A 16-0 run from Carleton held the Rams scoreless for the first five minutes of the quarter, who lagged behind a surging Ravens squad that would outscore them 42-24 in the second half.

On top of their stellar shooting, 50 per cent in field goals and 44.4 per cent from the three-point line, Carleton kept Ryerson at bay and forced them to shoot from afar, which paralyzed the Rams offence, who only landed one of 14 attempts at the three-point line in the second half.

The Rams had to climb a 22-point deficit in the fourth quarter, and they certainly tried. Playing with a renewed sense of urgency, the Rams picked up the pace, scoring 11 points. A beautiful dunk from centre Tanor Ngom energized the gaggle of Ryerson fans who had bussed in from Toronto, but the Rams’ effort wasn’t enough to bridge the gap Carleton had set.

The Rams still finished in the top eight nationally, and are playing in the national U Sports Men’s Basketball Final 8 tournament in Halifax on Thursday. 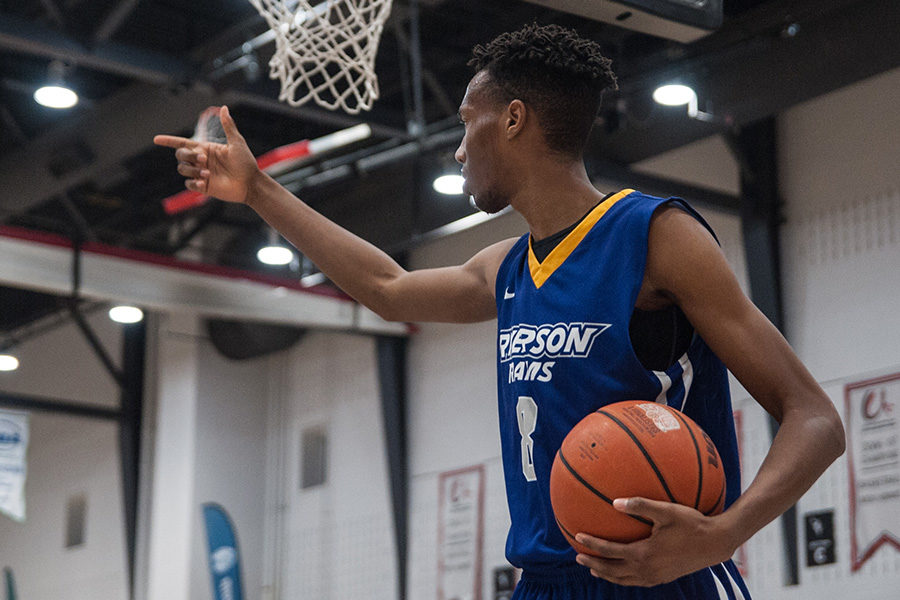 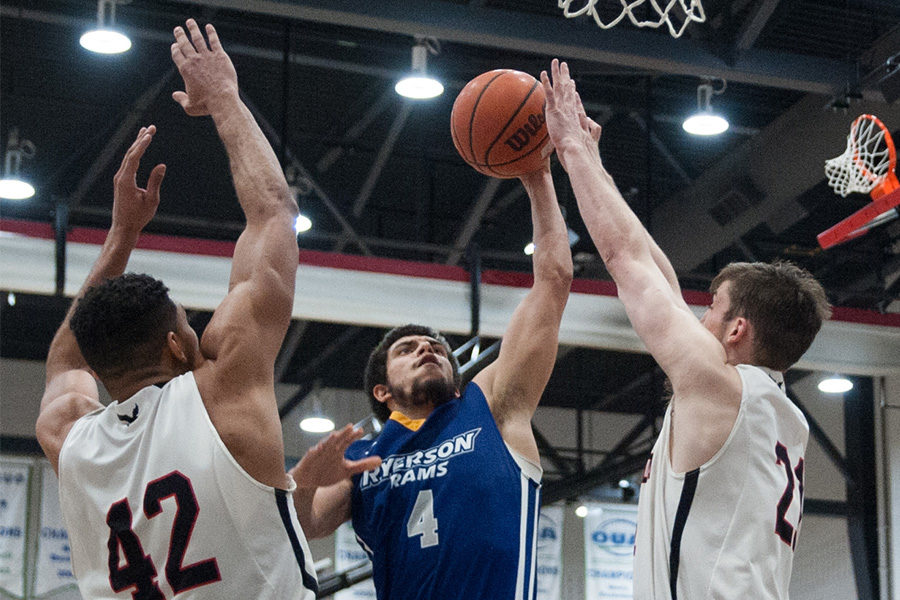 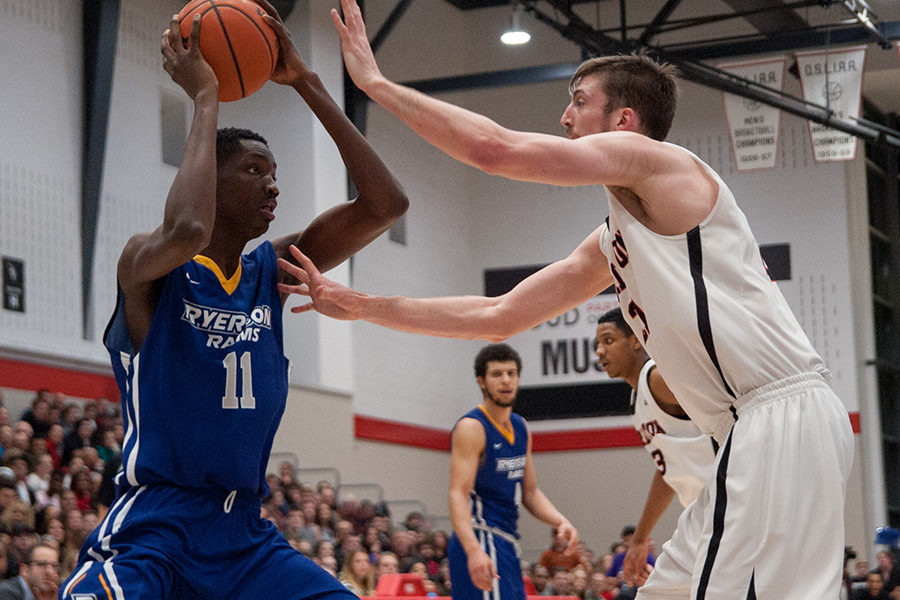 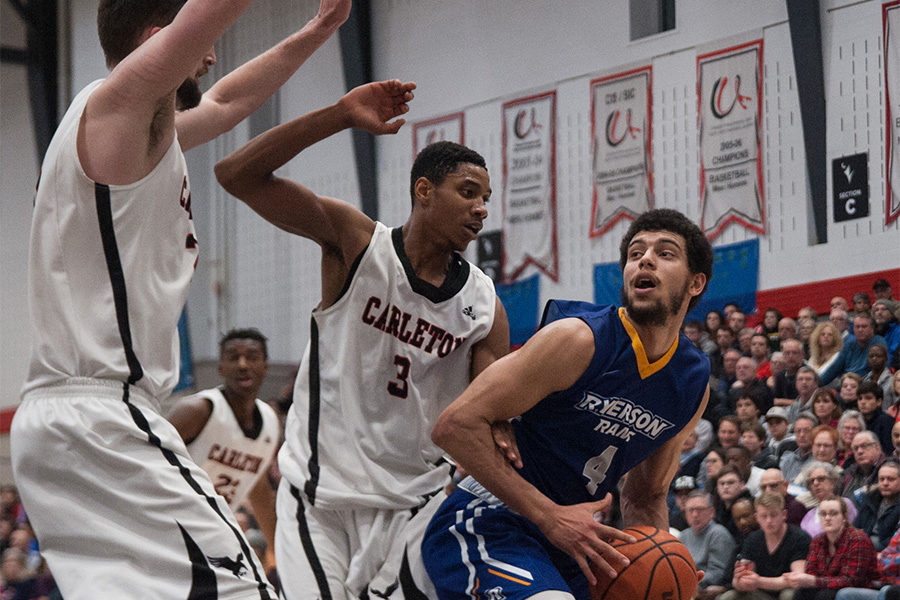 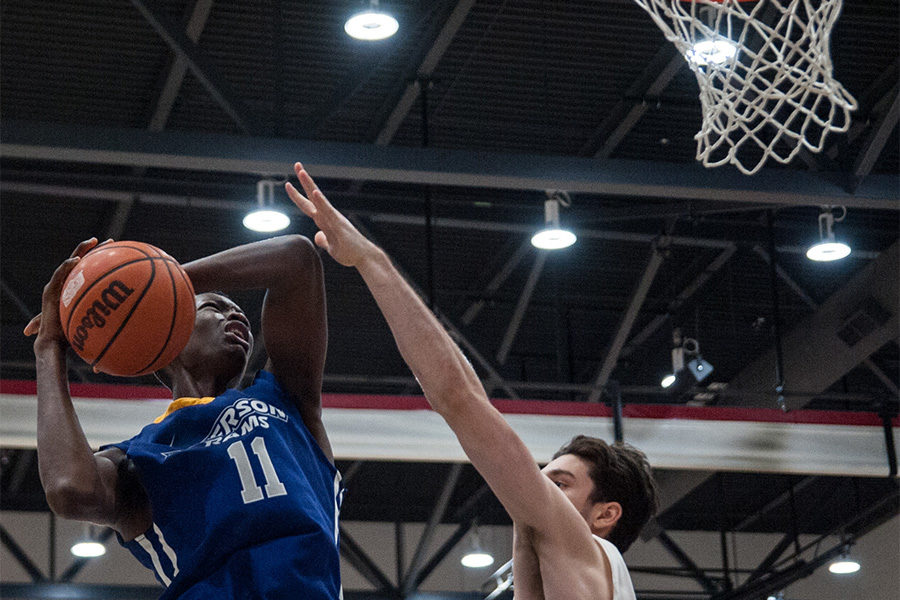 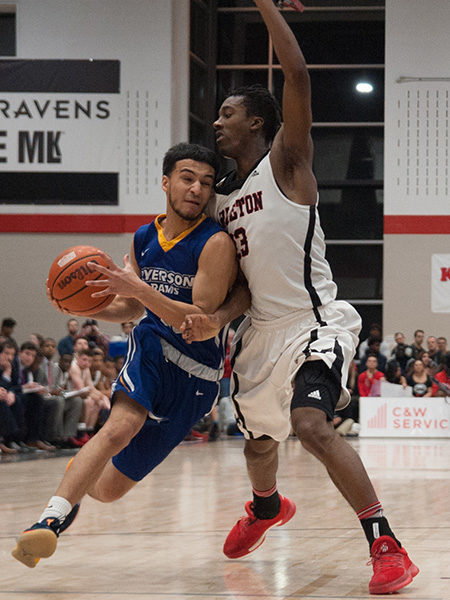 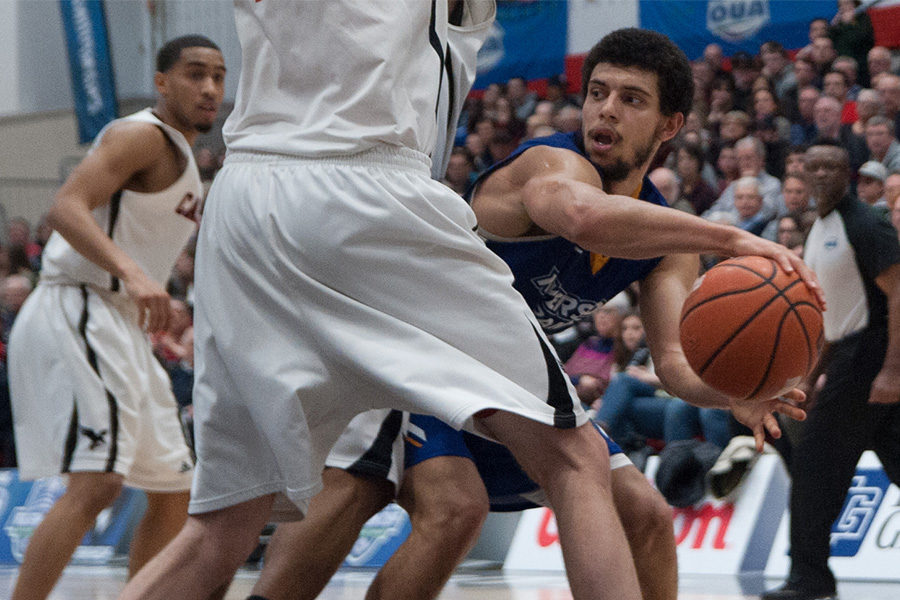 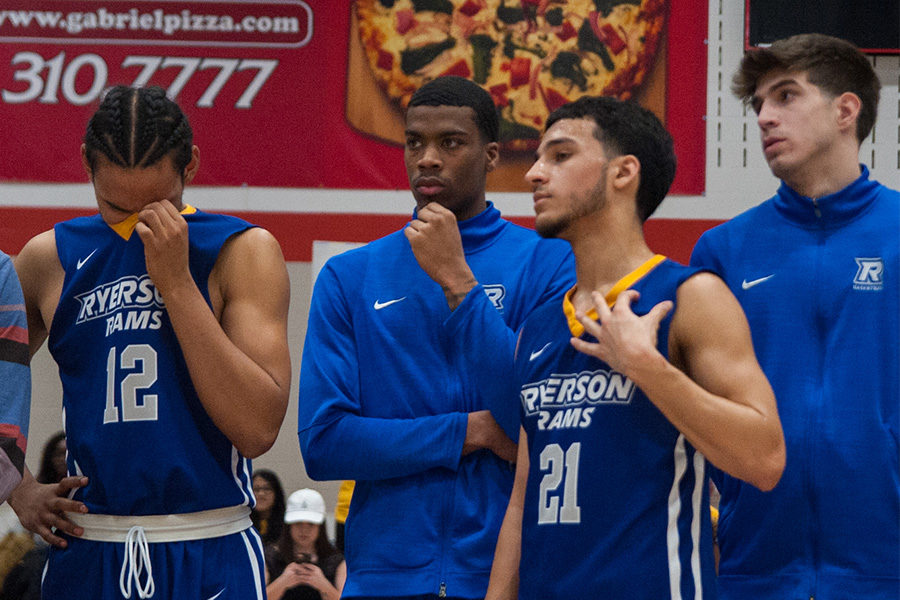 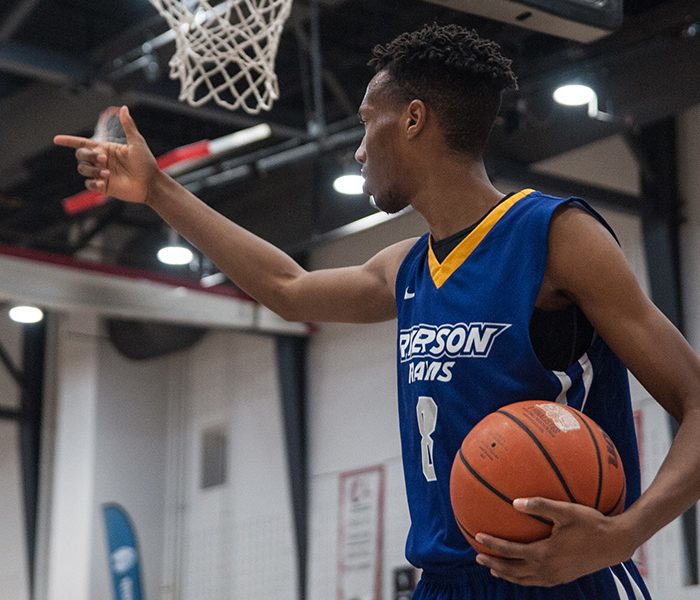 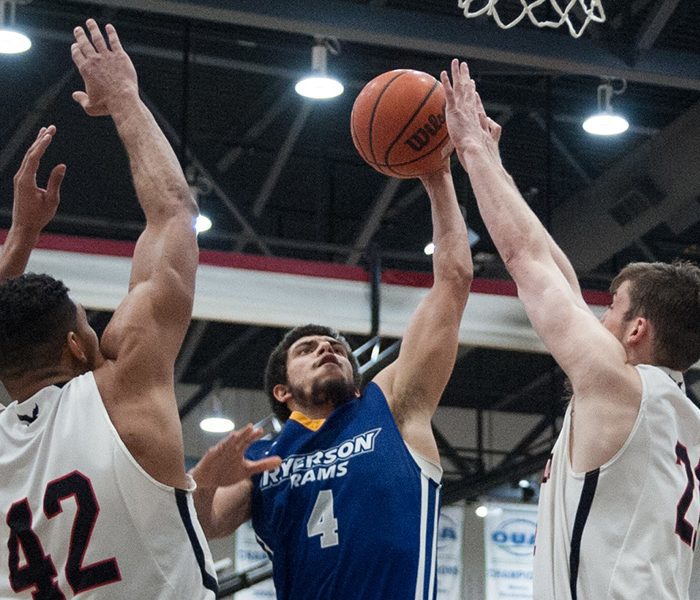 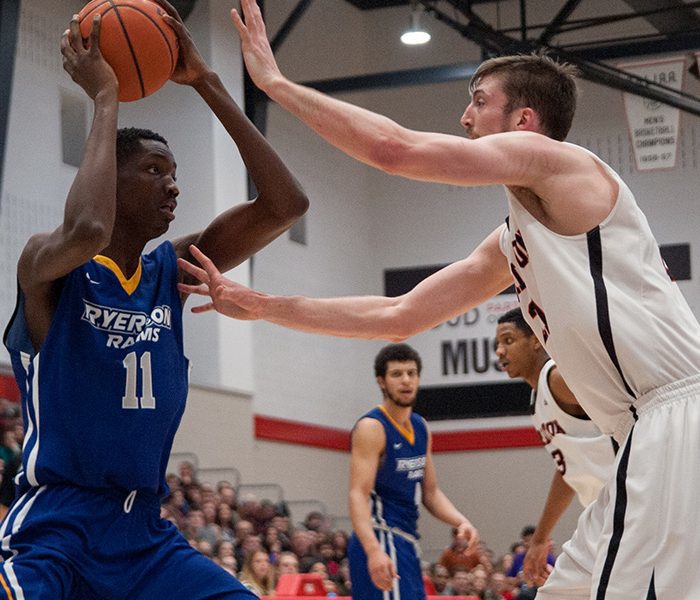 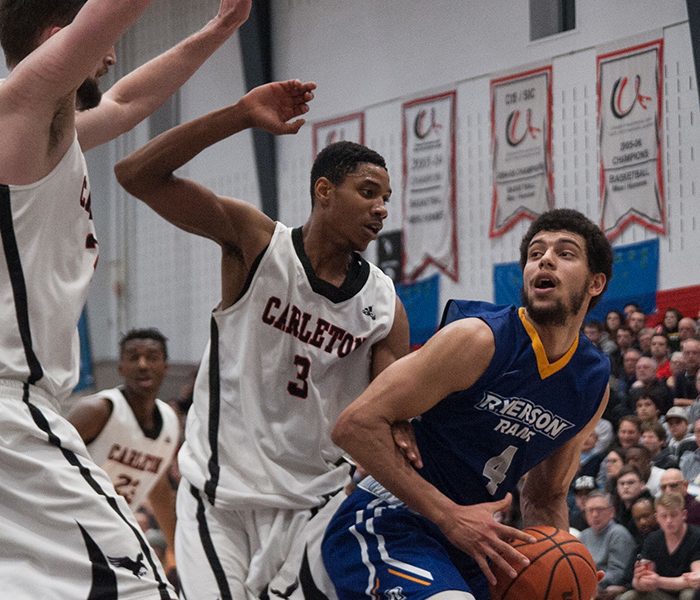 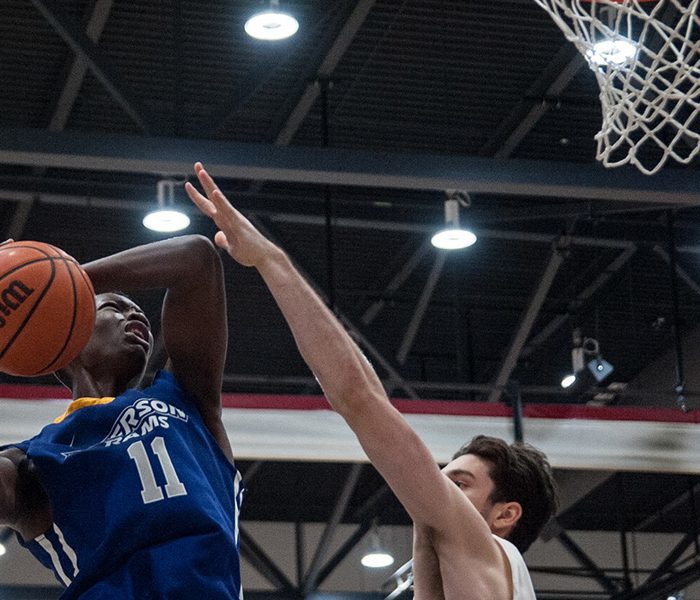 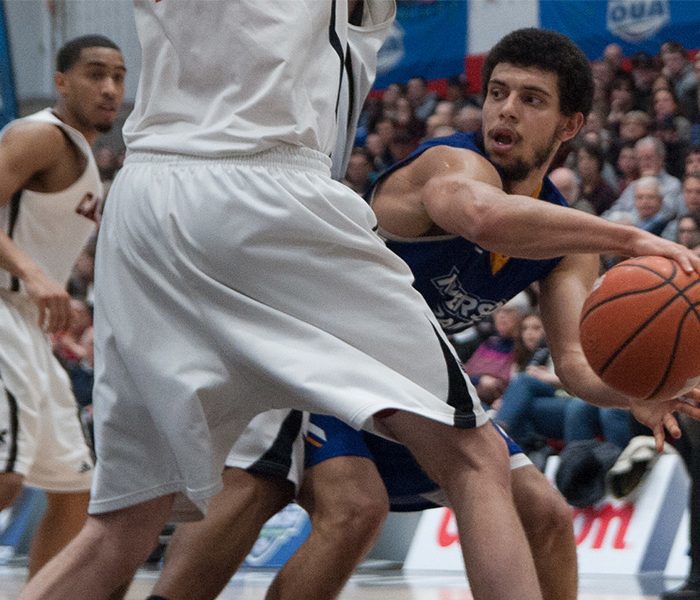 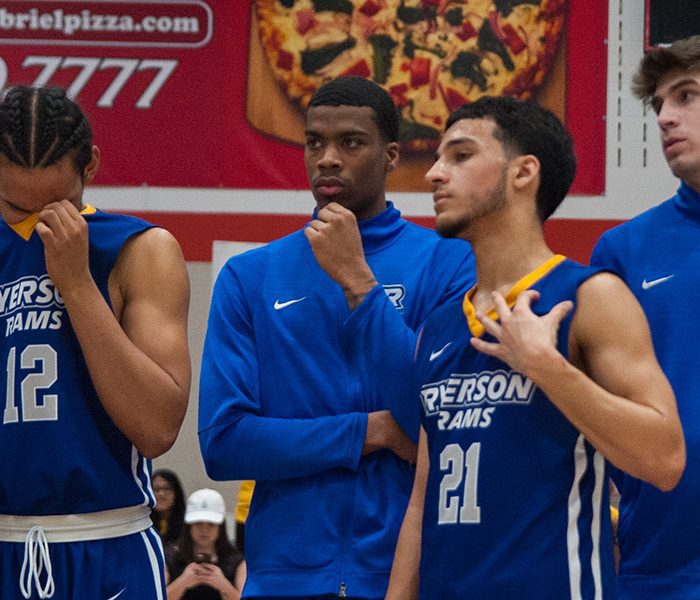