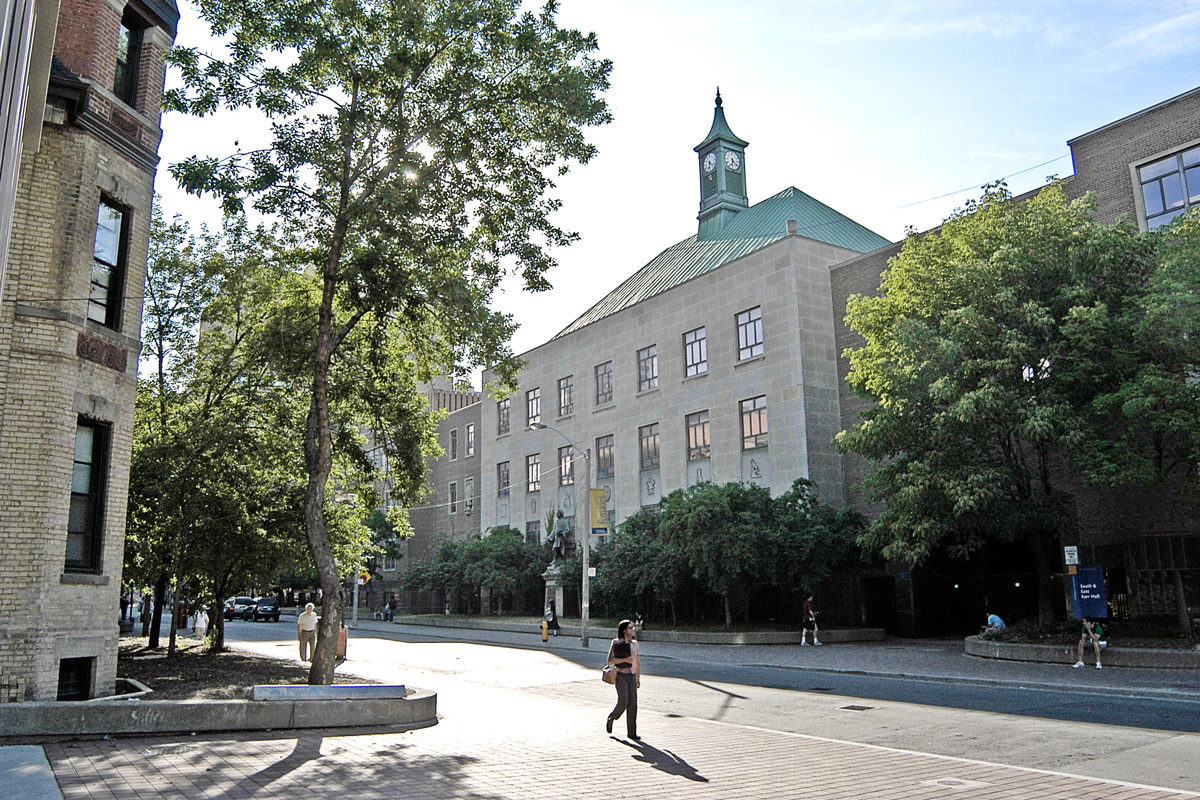 Ryerson University has been named one of Canada’s best diversity employers for the second year in a row for its diverse and inclusive hiring efforts.

This comes just weeks after the university was announced as the Greater Toronto Area’s top employer of 2016.

It recognizes institutions that implement programs to further equal employment opportunities for women, members of visible minorities, people with disabilities, Aboriginal Peoples and the members of the LGBT community.

Ryerson, which has about 3,000 full-time and 4,000 part-time staff employees, is one of 65 employers given the title. Statistics included in the press release break down Ryerson’s workplace representation, revealing women make up 50 per cent of Ryerson’s staff, visible minorities make up 30 per cent, and aboriginal employees two per cent.

Ryerson was recognized for its Soup and Substance panels, which are run by the office of equity, diversity and inclusion, for the creation of Access Ryerson, an initiative with a goal of removing barriers to all community members with disabilities and for the Display Your Pride contest, which awards staff who show support for Pride through office decorations.

The Globe and Mail has partnered with the competition, and released a print magazine detailing all the winners on Feb. 24, 2016.