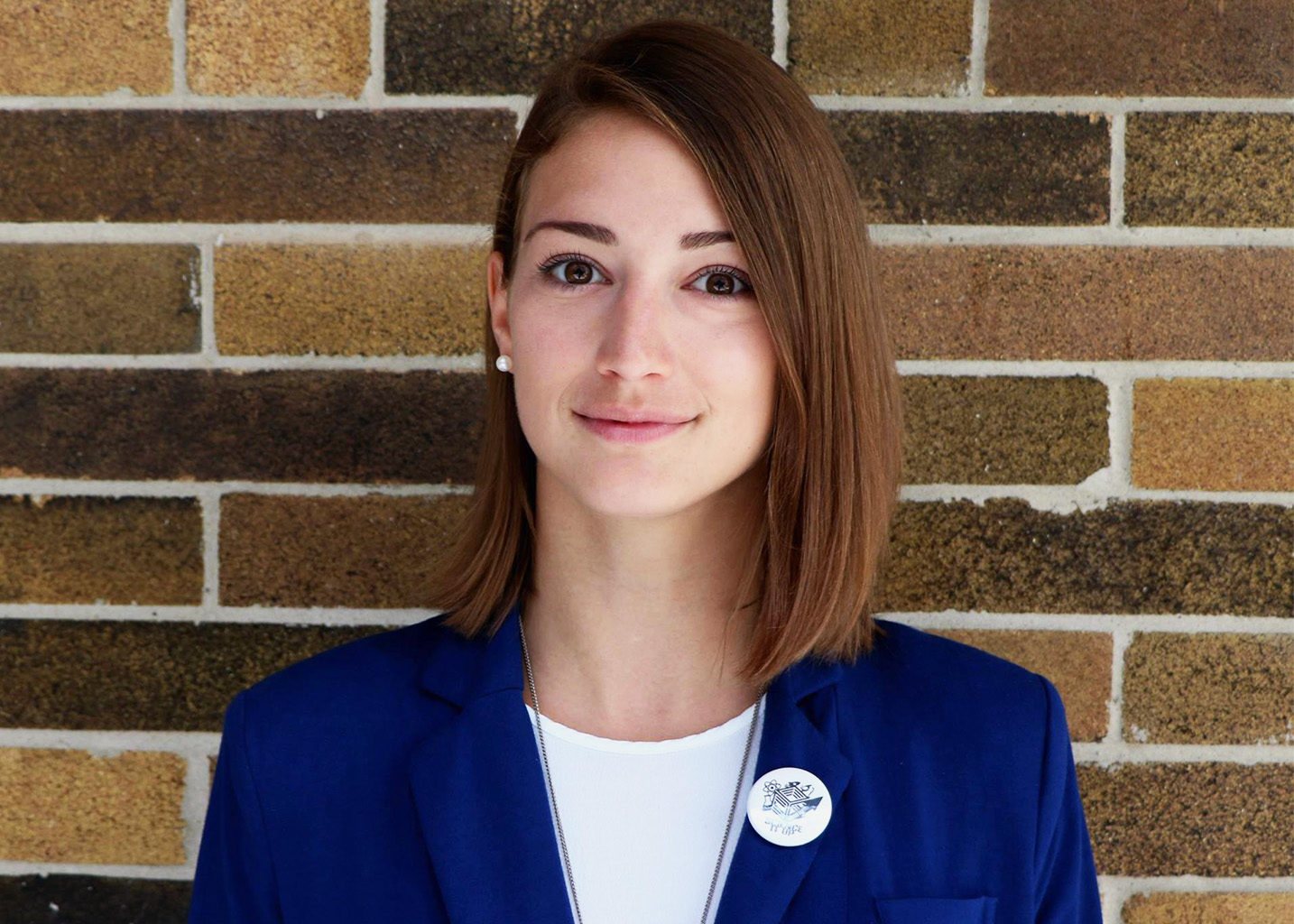 25-year-old Najdana Andjelkovic died early Monday morning. She was a third-year financial mathematics student and also the vice-president of the Ryerson Science Society. Outside of school, Andjelkovic worked as a math tutor.

The single-vehicle crash happened just before 3 a.m. Monday on the eastbound Gardiner Expressway east of Parkside Drive. No one else was in the car. 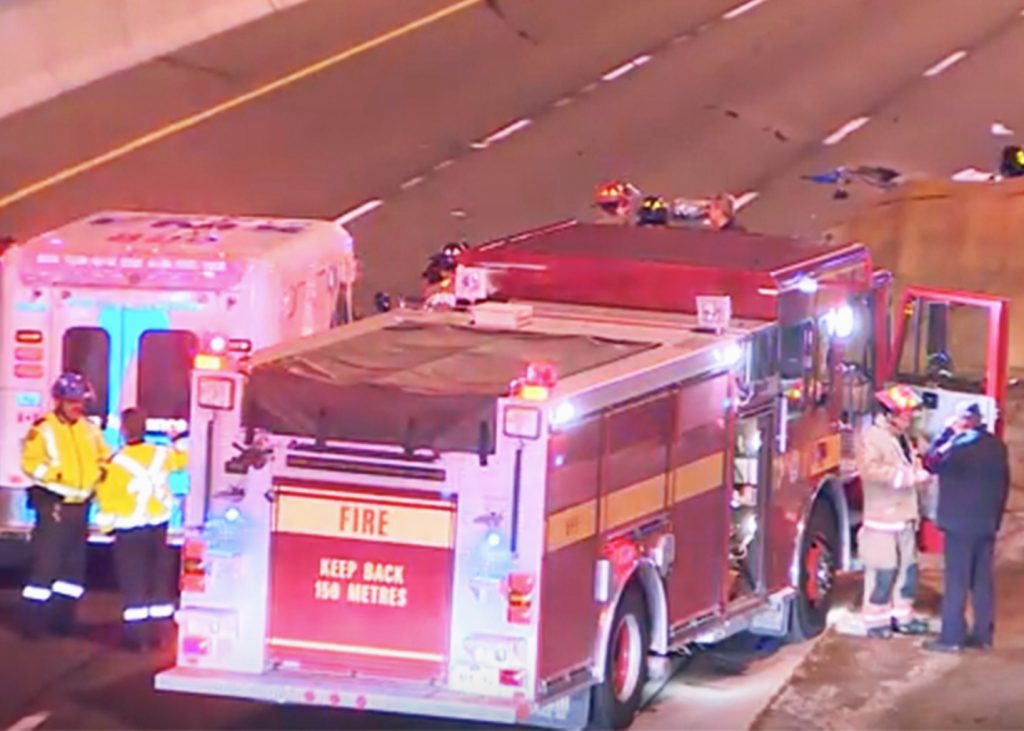 Ambulance and fire fighters were on the scene of the accident and shut down the eastbound Gardiner Expressway. (YOUTUBE)

The crash was so massive that the eastbound Gardiner was closed Monday morning during the rush-hour commute.

It hasn’t been determined what caused the accident, but Stibbe said, “this without a doubt had speed as a factor in this collision.”

An investigation is underway to see if there were any other factors involved in this crash.

Const. Alexander Leano said the investigation will take a long time due to the extensive damage to the vehicle.

Toronto vine star mourns the loss of the app

Very well written article and such a shame to lose another young life, due to speed on our roads. It is very sad that this lady had her whole life ahead of her with such promise. I hope that this accident if at all else, raises awareness about speeding on the road. My heart goes out to her family and friends and this difficult time.