Twelve of the 29 films being screened at the Toronto Youth Shorts Film Festival were produced by Ryerson students or recent grads.

The festival features a showcase of short films made by up and coming Toronto youth filmmakers. Submitted films must be under 180 seconds and must be locally made. Anyone under the age of 30 can submit.

We sat down with three directors participating in the festival to talk about their films.

Alicia Harris – Maybe if it were a nice room.

In October of 2016, recent Ryerson grad Alicia Harris directed Maybe if it were a nice room, a 90 second experimental film that uses empty rooms, poetry and production design to address rape culture in society. 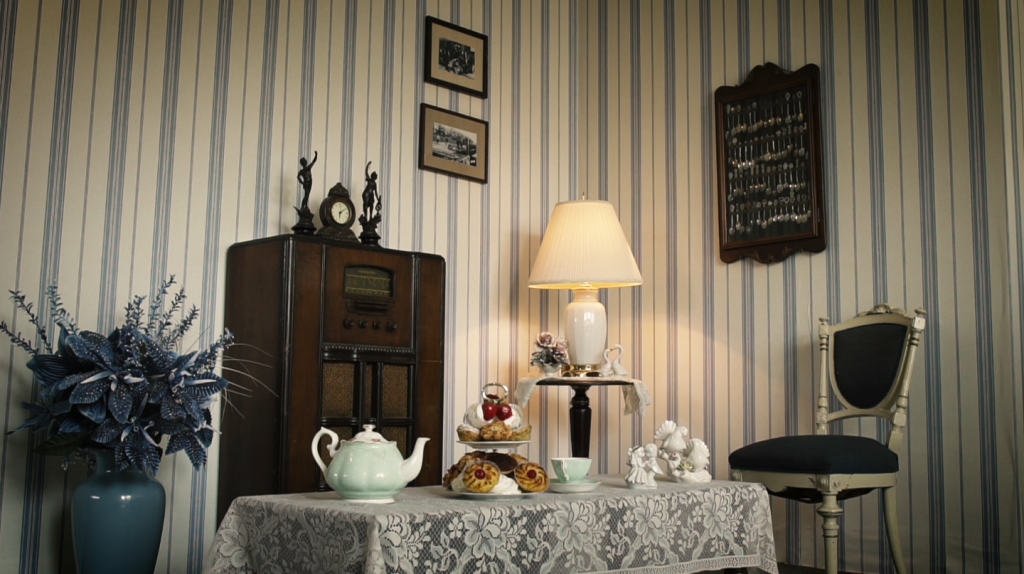 Harris knew she wanted to make a film tackling this issue, but wanted to do it in a non-graphic way. By using a variety of bedrooms with accompanying poetry paired with the absence of actors, Harris manages to tell her story in a thought-provoking way. 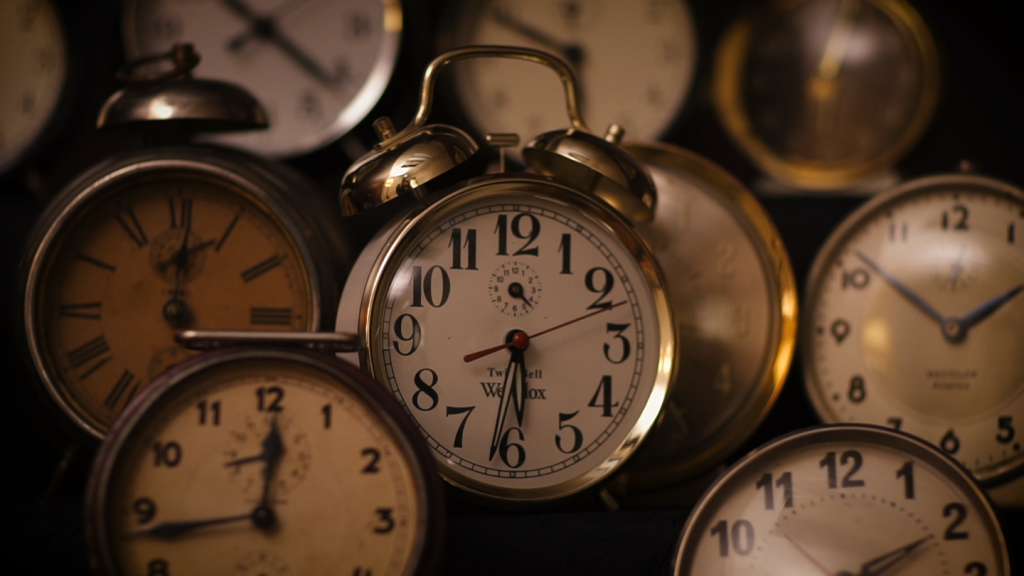 “I wanted to make a story that shows that rape doesn’t always happen in an abandoned alley or by a stranger,” said Harris. “A rapist isn’t necessarily a masked person on the street. It can be someone you know, someone that takes advantage of you, and I think more women need to know that.”

You can watch Harris’s film here.

Jessamine Fok – White Flag
In November of 2016, first-year Ryerson film student Jessamine Fok produced a music video-like film for her submission to TYS180. White Flag is an experimental dance film that uses visual aesthetic instead of traditional narrative to tell a story.

Fok used white paint to give the dancers a statuesque appearance that comes to life through dance. “The white paint came from the concept of greek marble statues and the idea of those statues coming to life,” she said.

Being a dancer herself, Fok always wanted to explore dance in film but not in a traditional way. “I think a lot of the time when you view dance and film you’re very separated as an audience,” said Fok. “The idea behind this film was to break that shell and provide a more intimate experience into dance, where the camera can actually move through the dancers versus just seeing it as an audience.”

For more information about Fok’s film, visit her site. 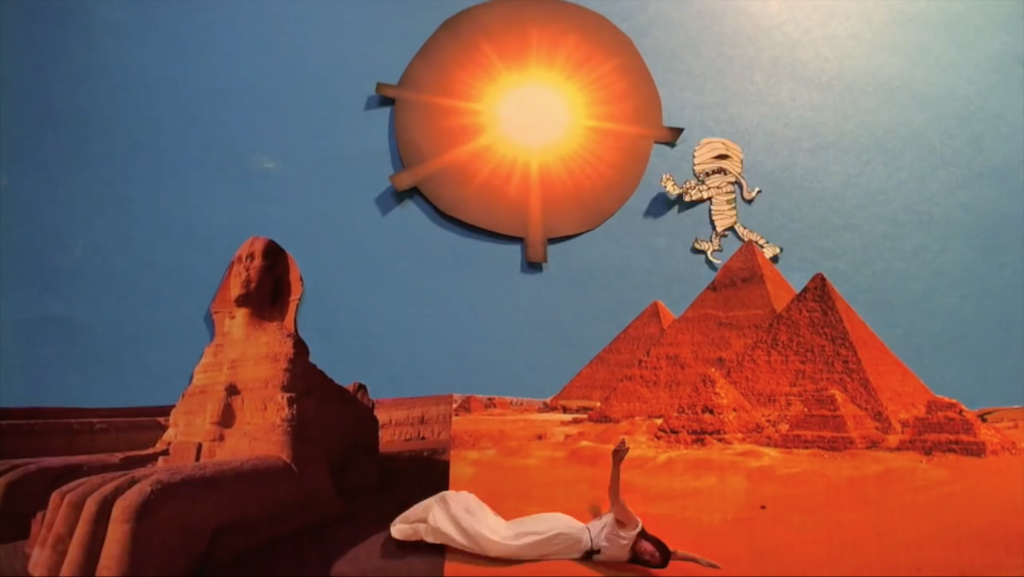 Bracken came up with the idea for the film in high school when her film teacher made the class write rants. “At first I couldn’t think of what I was going to rant about, and then I finished this book and I really loved it. After two weeks of just thinking about my love for this book I got really sad about the fact that I could never live in it. So I wrote a rant about that.” 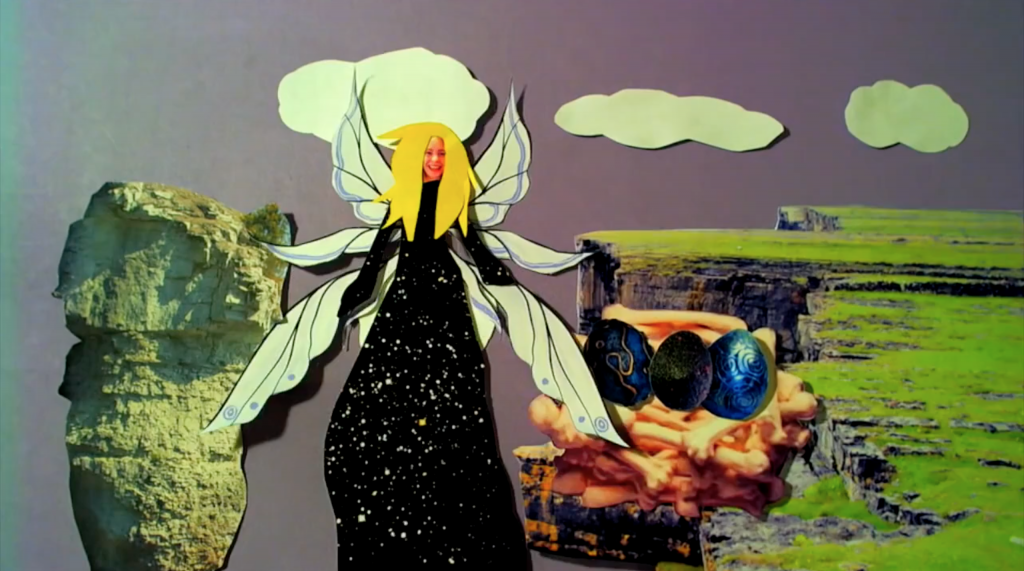 Bracken then decided to use the rant as the voice over for her film. She began gathering paper cutouts of worlds she would rather live in and created sets for her film. She took photos of herself at high shutter speeds to create the illusion of movement. After a two month editing process, Fairytale Fallout was born.