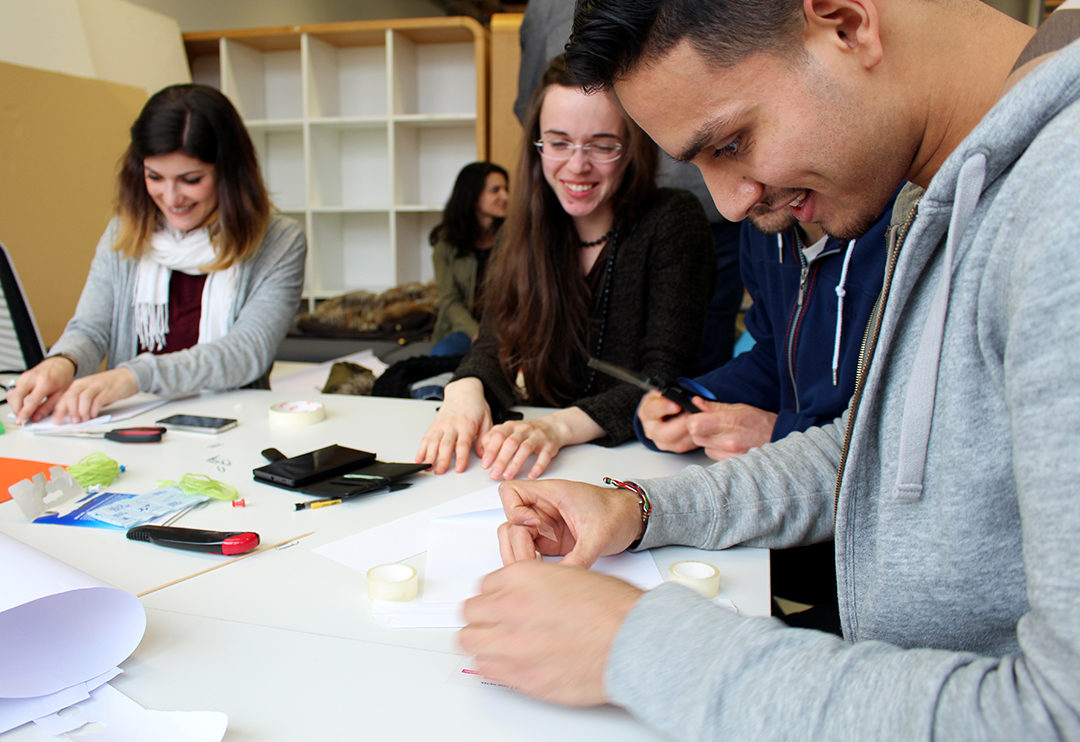 Ryerson’s most recent push for entrepreneurship has taken students and members of faculty to Germany.

The group went as a collaboration between the Ryerson Entrepreneurship Institute and the Strascheg Centre for Innovation in Munich. They joined people from all over the world for an academic program for entrepreneurship (APE) bootcamp. Students and faculty members also came from a variety of backgrounds, like engineering and architecture.

Professor Steve Gedeon, director at the Ryerson Entrepreneurship Institute, says students are becoming more attracted to entrepreneurship in their careers because of the ability to make their own hours and be their own bosses.

“As far as a career goes, yes, I think millennials find the idea of being in charge of their lives and their careers to be very appealing,” Gedeon said. “Very few people get a job for life these days and so you will need to be entrepreneurial whether you want to be or not.”

The main point of this bootcamp was to learn and practice a methodology called “design thinking.”

One of the bootcamp’s organizers is Ali Siddiqui, a fourth-year accounting student. He describes design thinking as figuring out a customer’s needs by analyzing until a viable solution is found.

Upon participating in the APE bootcamp, some of the Ryerson students are considering starting a startup zone in food innovation. The students hope to establish a Food Innovation Zone at Ryerson with the support and guidance from the directors of Food Innovation Program in Bologna, Italy.

The students had the opportunity to sit down with the director of an Italian Food Innovation Program, and were able to establish a relationship and gain insights on launching a similar program in Toronto.

“Unlike other disciplines, failure is an important part of entrepreneurship. You’re supposed to learn from your mistakes, get back up and iterate, and Ryerson is the place to do just that,” Khan said. “There’s always resources available to foster a business idea or learn about the different aspects of starting up a business.

In 2014, then-Ryerson president Sheldon Levy told The Globe and Mail that he wanted “one-fifth of Ryerson students to graduate with a company — not a business plan but an actual incubated company.”

Even Ryerson’s official academic plan highlights the importance of entrepreneurship and innovation. The ability to create and enterprise is listed as one of the core values of the school’s Commitment to Excellence plan.

In the past six years the university has created startup zones for businesses in fields ranging from fashion to biology to urban energy. After the success of the award-winning DMZ, the other zones have cropped up hoping to garner the same acclaim.