BREAKING NEWS
Top five COVID-19 safe Halloween activities for students
U SPORTS cancels winter national championships, all games until March 2021
Ryerson’s Jack Layton Chair hosts livestream of educators and musicians during COVID-19
Is your cough COVID, a cold or the flu? How to tell the...
Ryerson to launch a virtual pop-up gallery to raise awareness about sexual violence
HealthNews 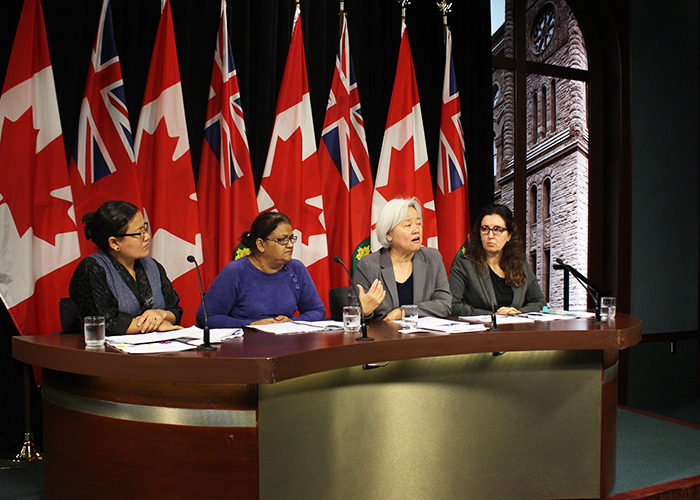 This comes from findings of a Ryerson-led study released Monday to mark the International Day for the Eradication of Poverty.

The Ontario government is currently reviewing the Employment Standards Act and Labour Relations Act and researchers say that if nothing is done to reform precarious work conditions, there will be serious health consequences.

“This is a public health crisis in the making,” said Jennifer Poole, an associate professor at Ryerson’s School of Social Work and co-author of the report.

The study documents interviews with 40 racialized immigrant women in the GTA, working temporary jobs. The study found that these workers inevitably get sick.

Poole said that precarious jobs could lead to severe health issues such as cancer and diabetes.

Most temporary workers don’t receive the same benefits as full-time employees and are vulnerable to staffing changes.

These workers often don’t know when they’ll be called into work and don’t have predictable days off. Inconsistent payment is an additional stressor.

Poole said many precarious workers often postpone hospital visits because they don’t have sick days and risk getting passed over for work opportunities.

Tsering Paldon, one of the community researchers for the study who is also a precarious worker, said this is especially stressful for immigrant workers who are also dealing with immigration issues and language barriers.

“[Temp agencies] really take advantage of the new immigrants who are already vulnerable, facing a lot of struggles unlike other workers,” said Paldon.

The report is calling on the government to protect temporary workers through legislation. Some recommendations from the report include the implementation of at least seven days of legislated paid sick days and access to personal emergency leave.

“[Employers] can’t hide behind agencies and just turn a blind eye to maximize their profits,” said Winnie Ng, the principal investigator of the study.

Poole said that even though only 40 women were interviewed for the study, there are thousands of women whose stories were not included.

She said that she thinks the Ontario government must actively address the issue of precarious workers.

“This is pressing, this is real, this is cutting short and changing people’s lives.” 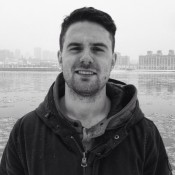 Excellent article, I need to truly enhance the content I have.

I have attemptedto blog on third part systems, it did just

not transpire just how I wanted it to. However your
website has
offering me a desire to do so. I will be bookmarking your website
and checking it out every once in awhile. Thank you!