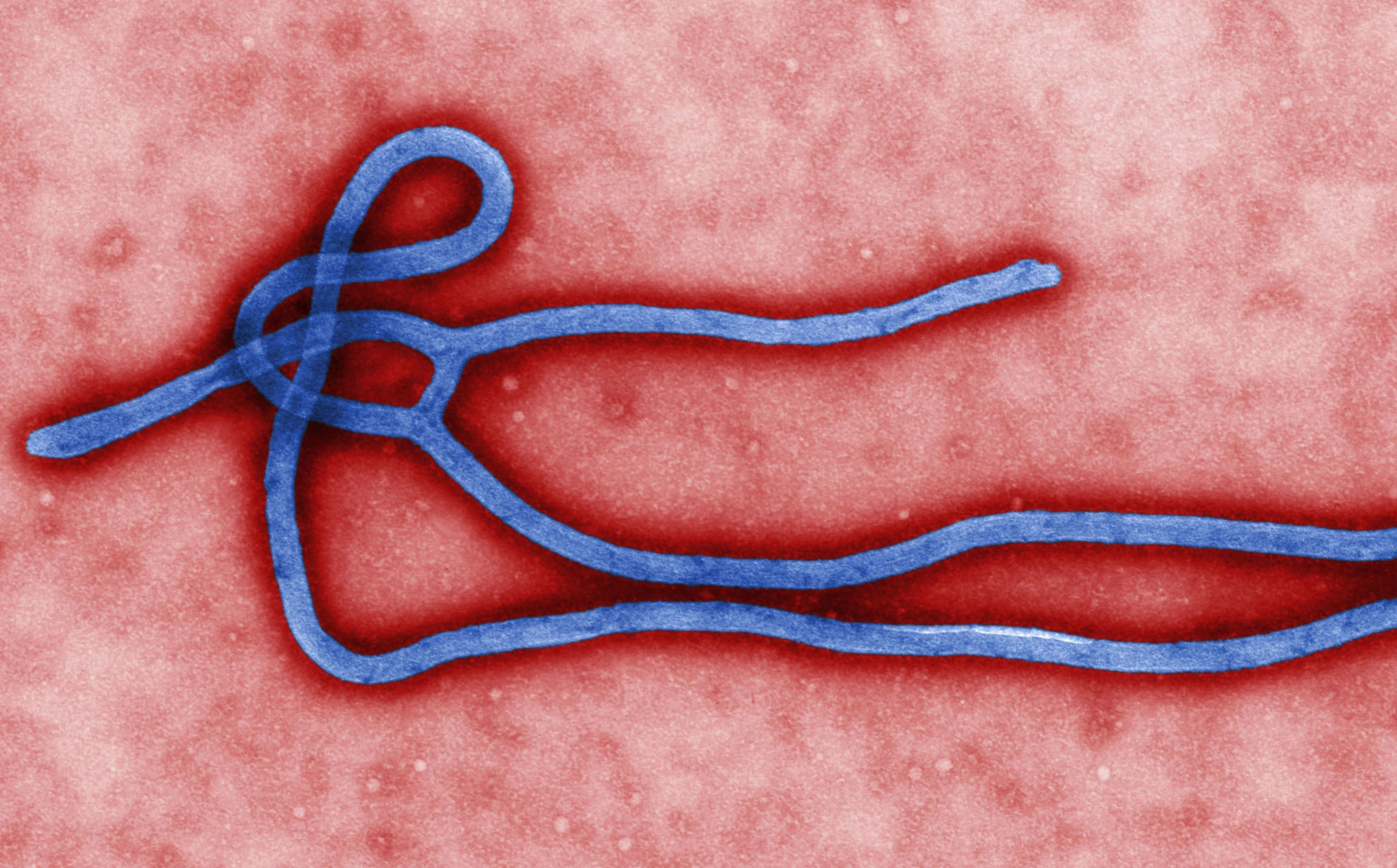 The death rate during an Ebola outbreak could be reduced to under 50 per cent with Ryerson researchers have created a new mathematical model that could potentially save lives during future disease outbreaks. (Courtesy Creative Commons)

Ryerson researchers have created a new mathematical model that could potentially save lives during future disease outbreaks.

The research project, led by Ryerson mathematics postdoctoral fellow Xi Huo, uses a mathematical model to evaluate how treatment strategies were used during the 2014 Ebola crisis. She concluded that, by optimizing strategies such as improved blood donation storage and mobilizing quickly to collect blood donations from survivors, the death rate during an Ebola outbreak could be reduced to under 50 per cent. The reported death rate due to the 2014 outbreak was 70 per cent.

In March 2014, West Africa was devastated by the largest Ebola outbreak in world history. More than 11,000 people died from the rare disease that is caused by a viral infection, resulting in symptoms including fever, severe headache, muscle pain, weakness and unexplained bleeding or bruising.

While several Ebola vaccines are undergoing clinical trials around the world, there is still no approved vaccine or medicine available for the disease.

“If you have a vaccine or medication available for treatment of a new disease, it is a really long process of testing and clinical trials,” Huo said. “The problem during an outbreak is that there is no time to develop drugs or vaccines, and (in the mean time) there are already a lot of people suffering from the disease.”

That’s why, during the 2014 Ebola outbreak, the World Health Organization recommended the use of blood transfusions to treat patients. Those who survive the disease do so because they develop antibodies to fight off the virus. Once they recover, they can donate their blood, which contains these antibodies, to current Ebola patients to help them boost their immune responses.

Huo’s research examined the methods by which public health agencies collected and stored blood and conducted transfusions during the 2014 outbreak. Although the outbreak is now over, Huo said her model could be used in the future for new disease outbreaks that require blood transfusion treatment.

“This is not a one-time model just for Ebola…If you have enough time, you of course can develop medications or vaccines to fight against Ebola, but you never know what newer, emerging virus will happen in the future,” she explained.

For example, the model could be used to develop strategies for using blood transfusions to combat an outbreak of Middle East Respiratory Syndrome  (MERS), she said. First reported in Saudi Arabia in 2012, MERS is a deadly viral respiratory illness that has since spread to several other countries, including the U.S. There is no approved vaccine for the disease.

“If I’m really wanting to help others, I want to donate my blood as much as possible,” Huo said. “But according to medical guidelines, you cannot donate your blood every day because you wouldn’t have time to recover. There is a (waiting) period between blood donations.”

For whole blood donations – the most common form of donation – the waiting period is between 28 and 56 days. This creates a problem, Huo said, because the antibodies in a survivor’s bloodstream decline over time. Hospitals could also lose contact with recovered patients during this period, resulting in a loss of donors.

“There’s another issue with blood banks, especially if you’re trying to use this kind of strategy in less developed countries,” Huo said. “(These countries) have limited medical resources to store all of the blood donations and no matter how they are going to store the donations, there is an expiry date for blood donations.”

Her model addresses both of these issues, as well as examining how to form a blood distribution strategy to balance reducing the death rate and maintaining a blood bank stock for future priorities.

The next step in Huo’s research will be to examine the economic feasibility of large-scale blood transfusion therapy during outbreaks, particularly in developing countries.