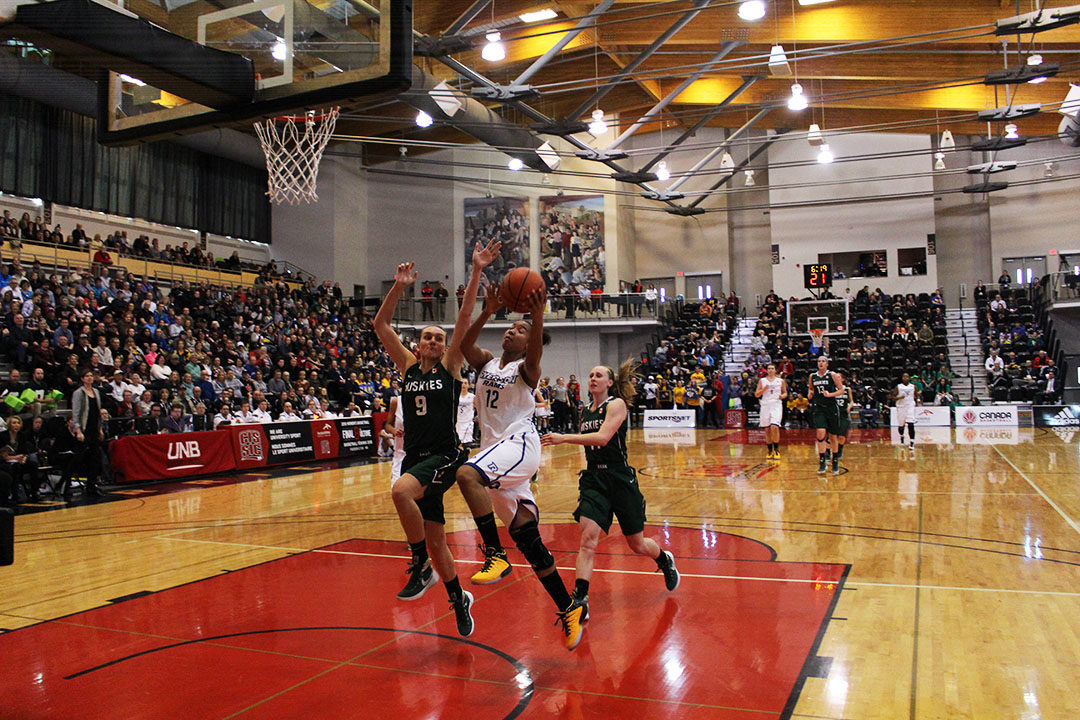 FREDERICTON – The Ryerson women’s basketball team was defeated Sunday afternoon in the Canadian Interuniversity Sport (CIS) final 85-71 by the University of Saskatchewan Huskies.

In Ryerson’s first appearance in the CIS finals in any sport, the Rams took home a silver medal.

Despite the Rams’ early lead, the Huskies caught up and the score was 42-40 for Saskatchewan at the half. The score remained fairly equal through the third quarter, but the Huskies were able to pull ahead for the win in the fourth.

CIS Player of the Year Keneca Pingue-Giles scored 26 points and was three for three in three-pointers.

“It’s not the outcome that we wanted, but we played really hard,” Pingue-Giles said. “This is best finish in program history, there’s a lot that we should be proud about.”

Pingue-Giles and Silvana ‘Siki’ Jez were named tournament all-stars. Pingue-Giles was also named player of the game for the Rams.

Head coach Carly Clarke said that though she is disappointed in the score, she is proud of her team.

“(I’m) disappointed, obviously we wanted to come away with a win, but (I’m) super proud of these girls and everything they’ve accomplished this season … They are (Ontario University Athletics) champions and second-best in the country, and that’s something they should be extremely proud of,” Clarke said.

“They are forever champions, just not CIS champions.” 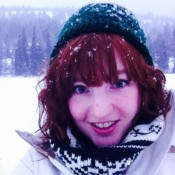