For the first time, Ryerson’s new all-women dragon boat crew will be competing in the 2018 Canadian Dragon Boat championships in Welland this summer.

“I’m really looking forward to it,” says Miranda Diez, second-year professional communications student and paddler for Ryerson’s dragon boat club. “When the outdoor season starts, we’re going to have Saturday morning practices alongside our usual workouts; that’s how we’re preparing for the nationals,”

For the past three years, the women’s boat was competing in the annual GWN Dragon Boat regatta – boat racing events and competitions – in Brampton held in May. However, the boat was never official as paddlers only practiced a couple times during the academic year. The official women’s boat was announced in January and paddlers have since been practicing every week alongside the co-ed boats.

According to Olivia Nashmi, fourth-year radio-television arts student and one of the two coaches for the women’s boat this year, the women’s crew does well in races, including one of the most challenging of them all, the two kilometre race that spans ten minutes in length. “It is really tough,” says Nashmi. “Once the coaches start yelling, “Paddle!” The whole boat starts paddling and yelling. It’s a really energetic atmosphere.”

Nashmi has been on the dragon boat club for nearly four years. She joined in her first year and has since built her way up to a coaching position. Last year, Nashmi qualified for Team Canada dragon boat and competed in France. 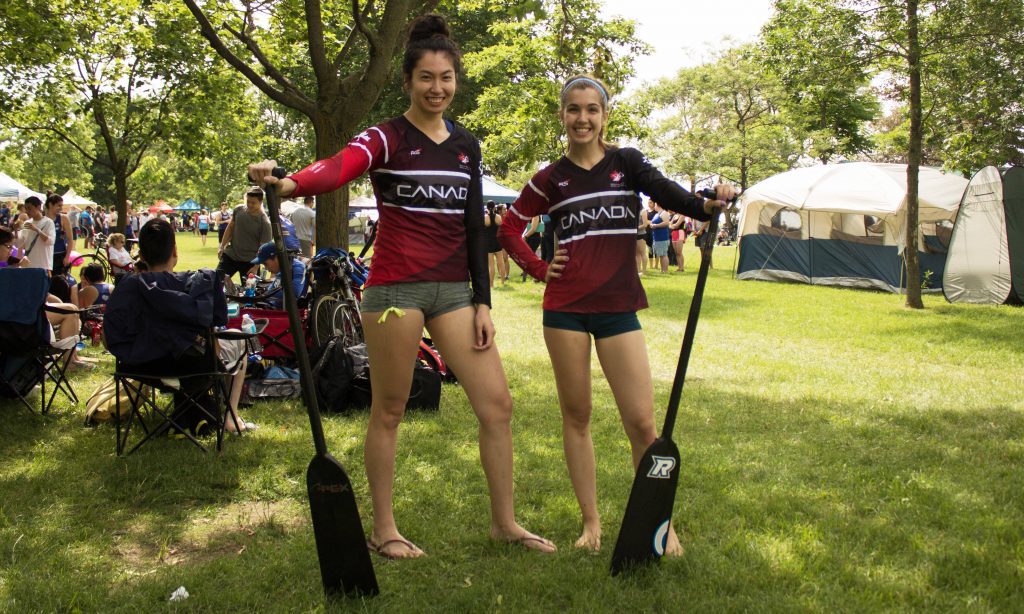 For the Welland national championship regatta, if the Ryerson’s women’s boat qualify in the under 24 years old division (U24), they will then be able to compete in the highest ranking championships in Hungary. One of their main goals is to prove to Ryerson that the club is worthy of being named a Varsity Team which will lead to their receiving of more resources. Currently, Ryerson dragon boat falls under the Ryerson Rams club category.

“I think us going to Nationals and hoping to place and qualify, it will greatly help our case when talking to Rams in naming us a varsity team because we have accomplishments,” says Nashmi.

For most paddlers, being part of Ryerson’s dragon boat club is more about the community than the competition.

“Because I commute, I don’t get to meet a lot of people when I’m here. Meeting those people on the team is a lot of fun and we’re all friends,” says Diez. “Practices are tricky and tiring but the people make it fun. Some of my closest friends now are on the team.”

Diez was part of her dragon boating team in grade 12. She says she remembers being at a regatta, seeing the Ryerson crew and told herself she would join when she started her time at Ryerson. Now, Diez is in her second year, both in her program and in the dragon boat club.

“I like how me not being competitive mixed with those who are competitive makes me want to work harder,” says Jessica Tam, fourth-year Graphic Communications Management student.

Tam joined in her first year with no previous experience or connection to the club.

“I literally went in without any athletic experience. When I started out, I liked the 200 meters because they were quick but when I did my first two kilometres, I actually really enjoyed it and it was all endurance,” says Tam. “Knowing that when you paddle and you feel like you’re dying but everyone else on your boat is going through the same thing and the team spirit really brings it together.”

The crew will be competing in the U24 among competitors including the Western Dragon Boat team, New Dragons of the University of Toronto and 22Dragons from Montreal. The championships will be held in Welland from June 29th and July 1st. 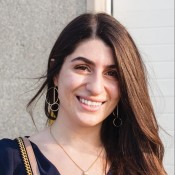