In the final week of January, Digital Media Zone (DMZ) executive director Abdullah Snobar presented the upcoming five-year plan of the incubator’s development at a Ryerson Board of Directors meeting.

According to Snobar, the cornerstone of this plan will be the startups DMZ plans to support in the years to come and how Ryerson’s zone learning program can participate.

“We have redesigned our approach from focusing on startups in the product market fit stage to supporting the growth and revenue of startups, while extending the coverage of Ryerson’s startup ecosystem,” said Snobar, who has lead the DMZ for almost two years.

Under his leadership, the university incubator rose to number one of its kind in North America while ranking third in the world. The DMZ has incubated 266 startups and raised over $280 million in funding. 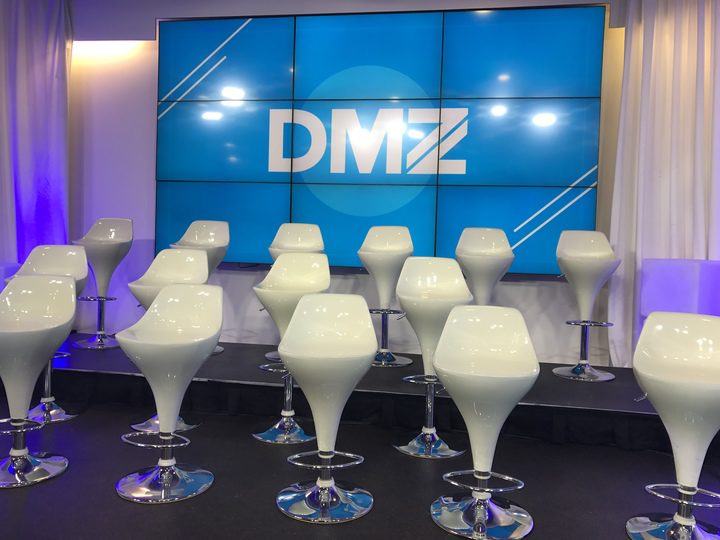 Behind the scenes, Ryerson’s zone learning network has also grown. Ten additional zones have joined the network over the past two years. In this new vision, the DMZ is the final stop on the Ryerson student’s entrepreneurial journey.

“As the Canadian startup ecosystem continues to mature, so must the DMZ,” said Hussam Ayyad, director of startup services at DMZ

Under the new layout, entrepreneurs will develop their idea in one of Ryerson’s problem solving zones. These include: the Transmedia Zone, the Centre for Urban Energy, the Social Ventures Zone and the Design Fabrication Zone.

After an idea has been thoroughly vetted, the entrepreneur will enter the product phase. Zones that are designed to support this goal are the Fashion Zone, the Legal Innovation Zone, iBoost and the Biomedical Zone.

Entrepreneurs will then be considered for admission to the DMZ, where they can grow their startups. 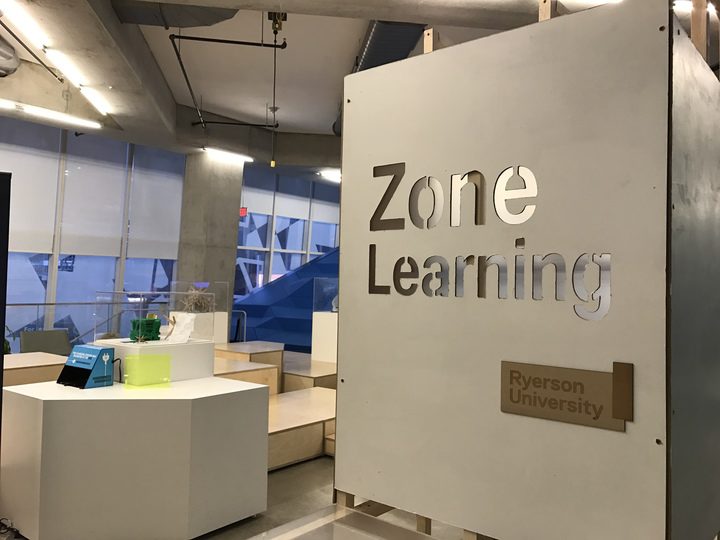 According to university president Mohamed Lachemi, the DMZ also wants to become known for supporting high growth sectors in the startup space.

“We want the DMZ to be that platform if you have a talented idea, come to this country and come to this great city. And we are very happy that the DMZ can give us that exposure for Ryerson. The DMZ for the next few years will focus on different high growth verticals we all know that fintech is one of them,” said Lachemi in a statement.

This layout isn’t the only change coming to the DMZ over the next few years. In addition, the incubator wants to develop outposts around the world. Its priority regions are New York, Boston, Silicon Valley, Jordan, Latin America and the U.K.

“We have begun to specialize in high-growth verticals that will support innovation and entrepreneurship in Canada and abroad,” continued Ayyad, who’s spoken in the past about the DMZ’s global ambitions.

All of this, will also serve to strengthen the incubator’s Canadian base. In his role as the DMZ’s executive director, Ayyad says he wants to encourage Canadian startups to scale their businesses until they’re self-sustainable and then continue running these ventures from Canadian offices.

“Our aim is to enable the creation of global powerhouse companies that are made in Canada,” said Snobar in an interview.

The DMZ has already taken several steps towards achieving this goal, its most recent being the rebranding of the Launch Zone to Sandbox, which took place on Feb. 1. Also, part of this plan is the creation of the DMZ advisory council, introduced to the public in fall 2016.
According to Snobar, the coming months will see the DMZ launch industry-focused accelerator programs and begin establishing international outposts.

Why students should kick back and enjoy nature