When Lila Pine teaches her indigenous media class at Ryerson, she makes sure to find a room where she can move all the tables out of the way, so she and her students can sit in a circle. She then performs a smudge, the burning of sage. She believes this setting is the best way to have a conversation about indigenous studies.

That’s why she, along with the Faculty of Communication and Design (FCAD), are working to design a building dedicated to indigenous communication and design. Pine, an RTA professor, envisions the building as having round ceremonial and performance spaces, round teaching spaces, a place for elders, and studios with all the latest technology to facilitate different design mediums. 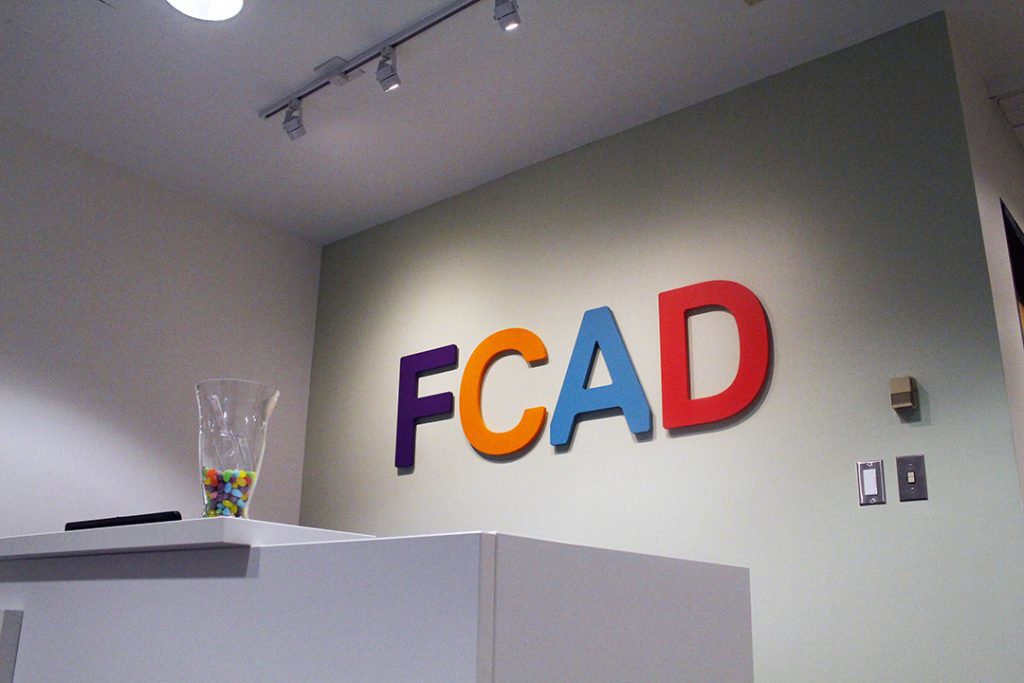 The building would acknowledge the indigenous land that it stands on — it will reflect the traditions of the Anishinaabe and Haudenosaunee peoples, and acknowledge that the school is on Turtle Island. The exact location of the building may or may not be on Ryerson’s campus, though it will be owned by the university.

The project is in its early planning stages but FCAD has hired an architect to begin designing the building.

The initiative, formerly known as the Indigenous Communication and Design (ICAD) Network, now has a new name: Saagajiwe, which in Anishinaabemowin, translates to ‘first ray of light.’

Pine went to a shaking tent ceremony in search of a name befitting her initiative. The ancient ceremony is used to connect with ancestors to answer questions and solve problems for the community. It is led by a specific person who has the knowledge to perform the ceremony, and the role gets passed down from generation to generation.

When she asked what ICAD should otherwise be called, she was given the name Saagajiwe.

Until the building becomes a reality, Saagajiwe will still function as a support system for indigenous art and research. Ryerson will host an artist in residence, a person for students to connect with about their projects. They are looking to find a space on campus that can be used for the initiative by the beginning of next year. 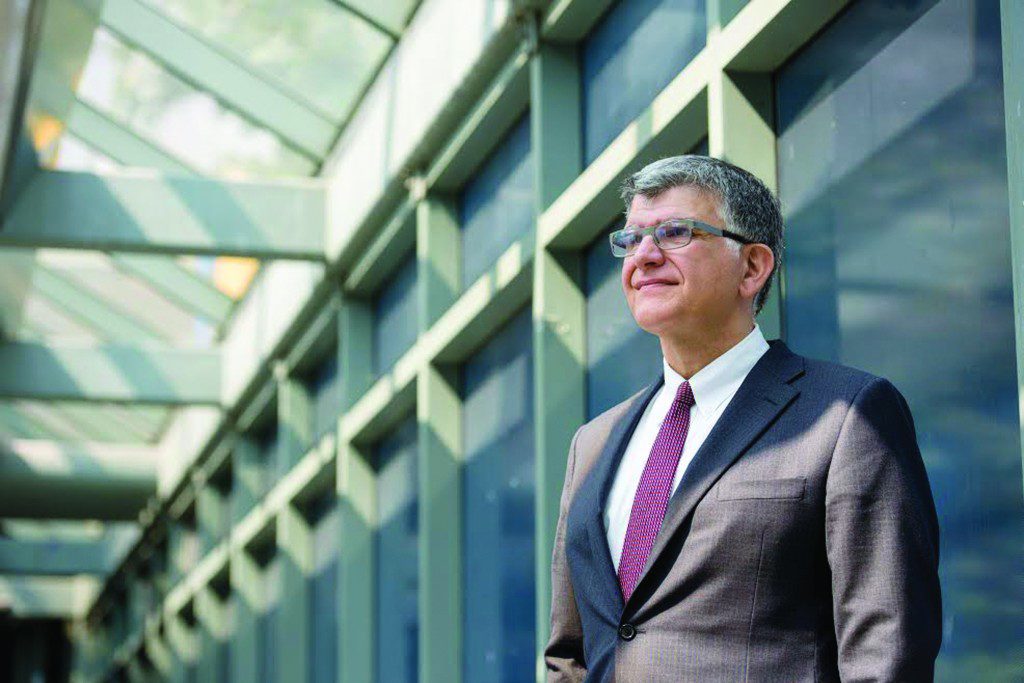 “It’s great for FCAD, as a creative innovation hub, to be … learning more [about] such an important source of Canadian culture,” said Charles Falzon, the dean of FCAD. This includes, “the creativity that comes from our founding nations.”

As part of Saagajiwe, an art installation titled Survival to Sovereignty will also be created. The installation will be displayed this year as a form of resistance to 150 years of colonization. It will consist of a 20-foot teepee between the university’s Rogers Communications Centre (RCC) and Architecture Building that will host indigenous artists’ work in different mediums, all connected to the theme.

Pine is working with Toronto’s downtown indigenous community and plans to reach out to indigenous students at Ryerson to ensure that Saagajiwe reflects what they want. The upcoming space, which is the largest indigenous initiative at Ryerson, is in its early stages of planning and still has time to respond to the wishes of students.

“We want to create a space for the indigenous community [at Ryerson] and any … student who wants to learn about the indigenous way of knowing,” said Pine.

Ryerson could one day see sustainable campus wear on its shelves

How to deal with stress