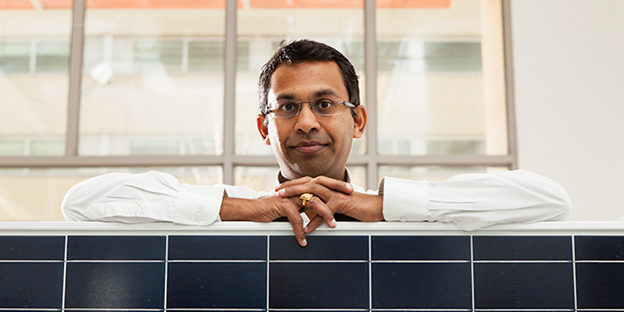 Ryerson is building the first smart grid laboratory at a Canadian university with funds from the Ministry of Energy’s new Smart Grid Fund program.

A smart grid is an intelligent electricity distribution system that uses two-way communication between consumers and the grid so it can better control the supply and demand of energy.

Academic director of the Centre for Urban Energy, Bala Venkatesh, said that the lab is under construction at the centre, located at 350 Victoria St., and should be ready to use by next summer.

The government of Ontario started the Smart Grid Fund program in 2011 to support innovation in power distribution systems.

“An inflexible grid does not respond to extremes well,” said Maurer. “And that is where the smart stuff comes from … it’s smart in that it can respond to high energy demand as well as low energy demand.”

Faculty, utility engineers and engineering students will be able to use the new lab to develop communication technologies and algorithms that will improve the functions of Ontario’s electricity distribution systems. Venkatesh says there will also be opportunities for internships as well.

The Ministry of Energy’s fund provided $500,000 and Schneider Electric has also put forward $420,000 for construction.

The lab will be called the Schneider Electric Smart Grid Laboratory and Venkatesh says that the energy management company will have a continuing relationship with the centre.

“They will participate at CUE advisory board to guide us to new research topics and secure new projects with utilities,” he said.

Venkatesh says that some of the projects the lab will see in the future include refashioning the smart meters themselves.

Consumers with smart meters have the ability to control their energy consumption, and this data is collected by a smart grid and used to control energy distribution based on consumer needs. This means that a smart grid system can help conserve energy.

Maurer says that smart grids should be developed with a dual-pronged approach: build smarter grids that also use renewable energy.

If money is being spent on improving the electric grid system, it would be more cost-effective to build renewable energy sources at the same time, Maurer said.

“They are alluding to using renewable energy and green energies, but they are not really talking about the production,” she said.

Smart grids are exclusively for distributing and controlling electricity. They improve our ability to detect and prevent power outages and will eventually provide a more efficient energy management tool.

An unrelated project Venkatesh is working on is how to harness and integrate wind power in Canada and distribute it through existing energy distribution systems. 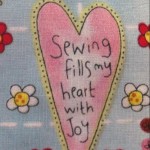 Around campus: What to do September 30-October 6