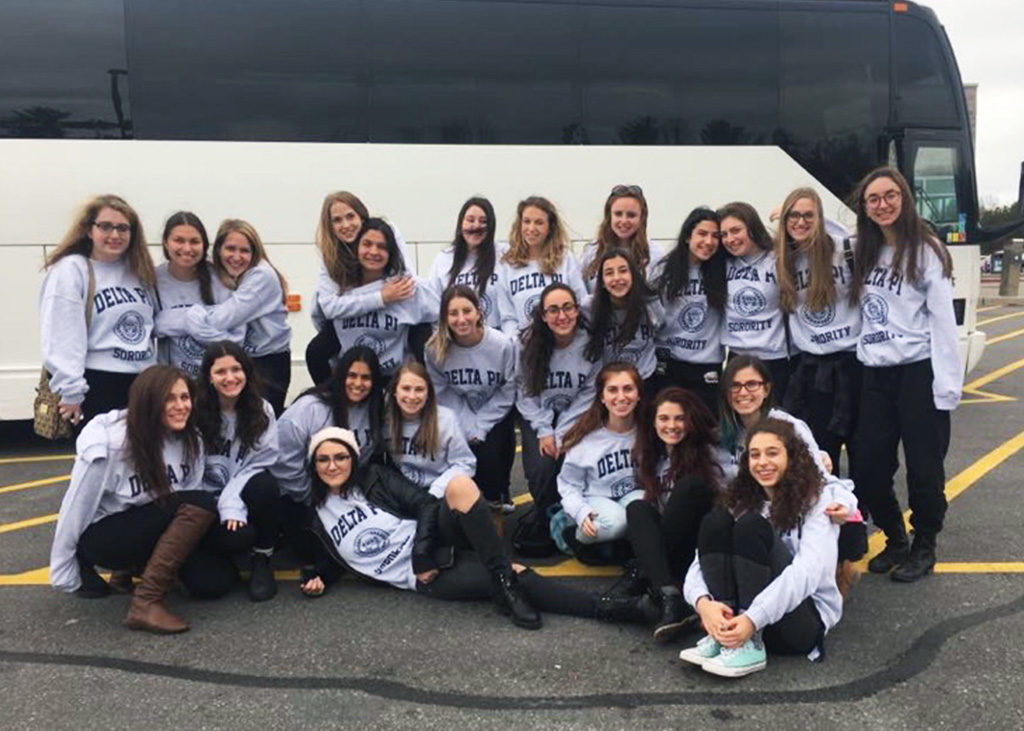 Jessie Saunders-Drutz began her first year at Ryerson having just graduated from an all-Jewish high school.
No longer feeling like part of the majority, she had trouble making friends and looked for a place on campus she could meet people who shared her values. What she found was Delta Pi, and 40 new sisters.

Saunders-Drutz is now a fourth-year RTA student, actor, and president of the Delta Pi sorority.

Delta Pi is a Jewish sorority founded in 1989. The Toronto chapter, Alpha, originated at York University but now accepts members from Ryerson, as well as U of T, Humber and George Brown College.

The sorority operates under three pillars of value: sisterhood, philanthropy, and Judaism.
While Delta Pi is historically a Jewish sorority, the group takes in members of all faiths.

“The sorority became a place that I could connect with people again … it really became home,” Saunders-Drutz said.

She discovered the sorority through a Facebook page and turned up at a barbecue event for that year’s “rush” season.

Rushing refers to a time, usually during the beginning of the school year or semester, when sororities and fraternities recruit new members or “pledges.”

While Saunders-Drutz admits rushing isn’t exactly how it’s depicted in the movies, the details of Delta Pi’s rush activities are confidential. The same is true for the sorority’s weekly meetings and mixer parties with local fraternities; what happens behind those doors remains top secret. 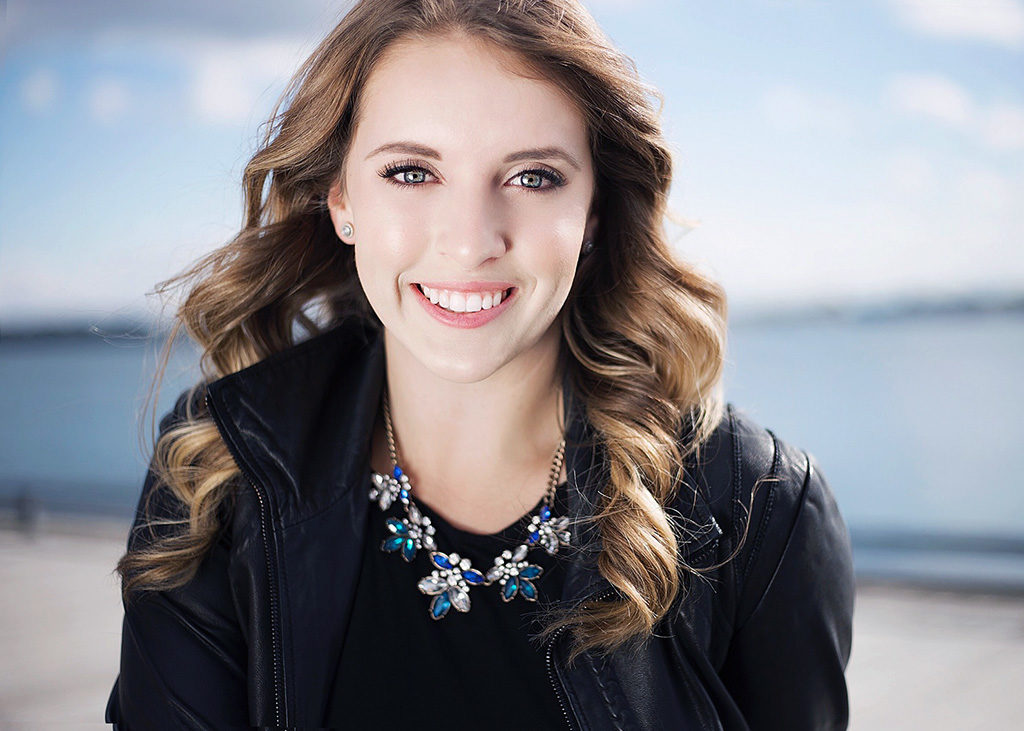 Jessie Saunders-Drutz is a fourth-year RTA student, actor, and president of the Toronto chapter of the Delta Pi sorority. (Courtesy Nicola Irvin)

Unknown to most students, Ryerson is unofficially linked to more than 10 Toronto-based fraternity and sorority chapters.

While students may notice the odd party flyer fluttering around Gould Street, Greek life at Ryerson has managed to remain under the radar, compared to other schools like the University of Toronto and Western University.

U of T is home to Canada’s oldest fraternities and sororities, and signs of this are very visible around campus. Parts of the Annex are sometimes referred to as Fratland; where it’s not uncommon to see giant Victorian houses decorated in Greek symbols.

However, all of these groups operate independently from the university.
Unlike in the United States, Canadian universities don’t recognize fraternities and sororities as official university clubs. But this hasn’t stopped Delta Pi from taking up space on campus.

After lectures have finished for the day, the group uses classrooms at York to hold its weekly meetings. As well, Saunders-Drutz was able to book space at the Ryerson Student Learning Centre for the sorority to hold a bake sale.

While access to space is helpful, Saunders-Drautz feels that the way sororities are treated is unfair.

“For Ryerson to not acknowledge us as a group, when we have the most random student groups already existing, that’s kind of a slap in the face,” she said.

The divide between Canada and the U.S.

One theory suggests the popularity of fraternities and sororities in the U.S. stems from the easy access to alcohol among frat houses. Unlike Canada, it can be difficult for students to legally obtain booze even into their third year of school. 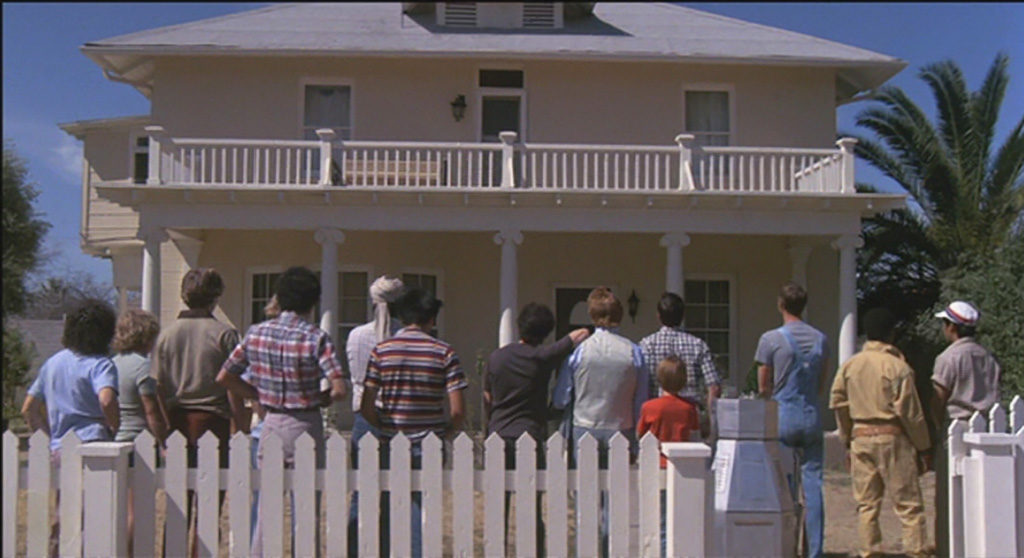 The 1984 Hollywood release of Revenge of the Nerds glorified Greek party life, and prompted a surge in fraternity and sorority enrolment. (Courtesy Mike Johansen)

In 1984, the then president, Ronald Reagan, passed the National Minimum Drinking Age Act, making it illegal to purchase alcohol until 21 years of age.

Coincidentally, the law was passed just days before the Hollywood release of Revenge of the Nerds, a comedy film that glorified Greek party life, and prompted a surge in fraternity and sorority enrolment.

A similar increase in Greek popularity occurred in 2014 as well. According to the North American Interfraternity Conference, that year saw 114,330 new frat members across North America, a 45 per cent rise from 2007.

But an influx in membership also welcomed an increase in controversy.

Over the past 10 years, there have been several instances of cultural appropriation and sexual assault cases among fraternities houses. Also, a handful of reported deaths of frat members were caused by alcohol poisoning, overdose and rush hazing gone wrong.

According to Saunders-Drutz, anti-hazing is written into her sorority’s constitution, like many other groups have done. But she says hazing still happens within many fraternities.

This is one of the reasons why Canadian universities don’t support Greek life, as well as the exclusionary nature of fraternities and sororities.

The future of Greek at Ryerson

The Ryerson Student’s Union is responsible for assessing student groups on campus. Potential  groups must follow certain guidelines, including being inclusive to all students and be free of membership costs. This helps to better understand why fraternities and sororities are not eligible to gain official club status. Greek organizations have historically operated under gender binaries, and charge members annual levies.

RSU President Obaid Ullah says Greek organizations seeking official status is not something he’s run into during his time as the RSU, but he has had students question why existing fraternities and sororities aren’t recognised.

However, Ullah, like many Ryerson students, is unsure of the real reason Canadian universities don’t take part in Greek life.

“Maybe the students are happy with the way things are working, maybe there was controversy or fear. It could be a lot of different factors,” he said. 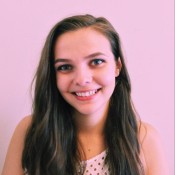 Campus housing to double by 2018