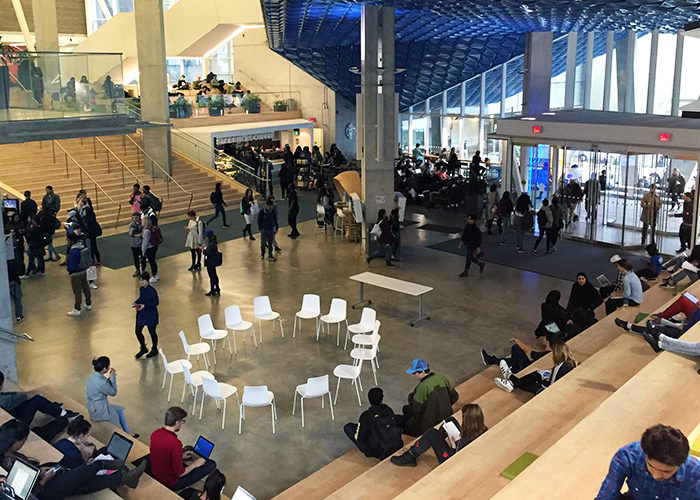 GAMER is Ryerson’s only video game club officially recognized by the Ryerson Students’ Union (RSU). The tournaments are being organized by GAMER in partnership with Canadian Gaming Tournaments (CGT), a company that organizes eSports events across the country at a semi-professional level.

Silva has been working with CGT since August to try to set up an eSports event at Ryerson. His work has finally come to fruition.

“We want our events to be as public as possible. We want to bring people from outside of Ryerson to see what we’re doing here. But to do that we need as big a following as possible. That’s why we’re partnering with CGT.”

Pierre St. Rose, event organizer at CGT, has been working closely with Silva.

St. Rose thinks it will be a fun experience for all, and encourages anyone interested in learning more about eSports to come check it out.

Silva said he hopes that this is the first of many events to be co-organized by GAMER and the CGT throughout the year. 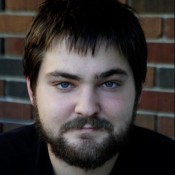 A look at changes to Rye campus, past and present