BREAKING NEWS
Ryerson science departments give medical supplies to Toronto hospitals fighting COVID-19
Toronto’s global climate strike moves online
A diary: what it was like leaving residence due to COVID-19
How to study at home for exams
Student groups are taking out the social from social distancing
AudioBusinessentrepreneurshipNews 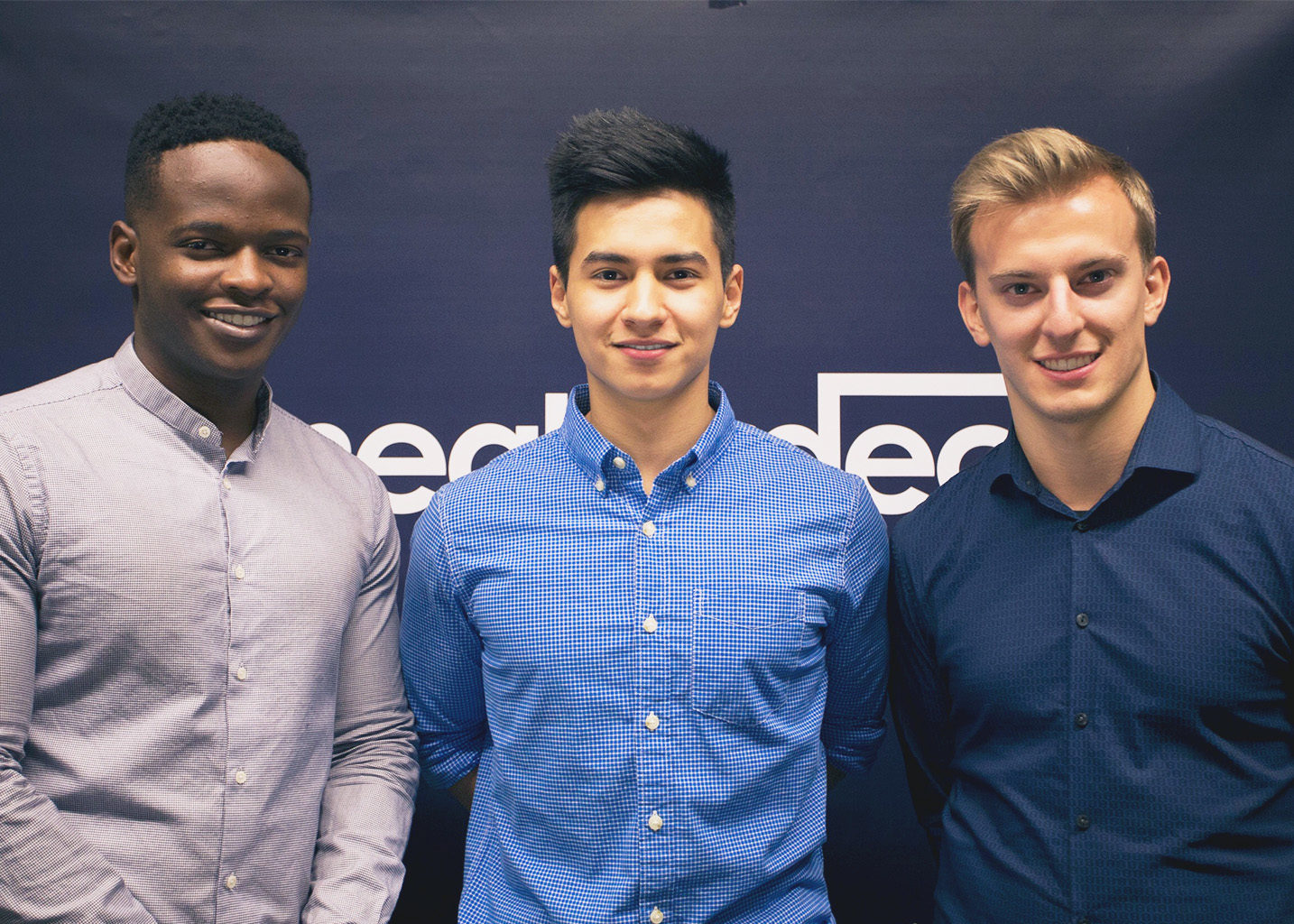 By mixing social media and commerce, Ryerson students are creating a space for the sneakerhead community.

Since the site launched on Oct. 12, they’ve already had more than 500 users sign up.

“We want to create this Uber/Airbnb experience but for sneakers,” said Osinde.

But there’s no guarantee that you’ll get what you paid for. It’s a problem that Osinde experienced first-hand, having bought shoes from resellers and received fakes.

“There’s a lot of high value sneakers which are being duplicated so people can make a quick profit out of it,” said Osinde.

So, he came up with a solution. He got a team together consisting of Ryan MacDonald, a Shopify developer, and Jasem Ahmady, a third-year marketing student.

“We both saw a huge problem in this market. The safety was compromised and we thought we could change that,” said Admady.

Osinde first got the idea for the platform two years ago. On his breaks during work, he would go on Instagram and see all these pictures of shoes, but not know where to find them.

“That really frustrated me because I wanted to know where to get these shoes and at what price to get them,” he said. Now, he wants to make the platform a fun and enjoyable place where people can connect as well as buy and sell shoes.

The only feature on the platform right now is “decking,” where users can browse other sites for shoes that they like and save that information on Sneakerdeck in the form of a sneakercard. These sneakercards are similar to Instagram posts, in which users can like and comment on the photo of the shoes. There is also a buy button, which redirects people to the site where the sneakers are sold.

According to Ahmady, the group plans to introduce the resell feature in approximately three weeks, which would allow users to buy and sell their own sneakers via the platform. To ensure safety, they plan to implement measures like user reviews and feedback.

Ryerson assistant professor Sameh Al Natour, whose area of research includes e-commerce, said that having measures like consumer reviews and ratings helps to reduce the perceived risk of a product.

Jason Te, a third-year engineering student, who also has around 30 pairs of sneakers in his collection, said that he has heard horror stories of people buying sneakers online.

“People will spend very high dollar amounts for a shoe that they think is authentic and when they actually get the shoe it’s unauthentic, broken packaging, broken shoes,” he said. 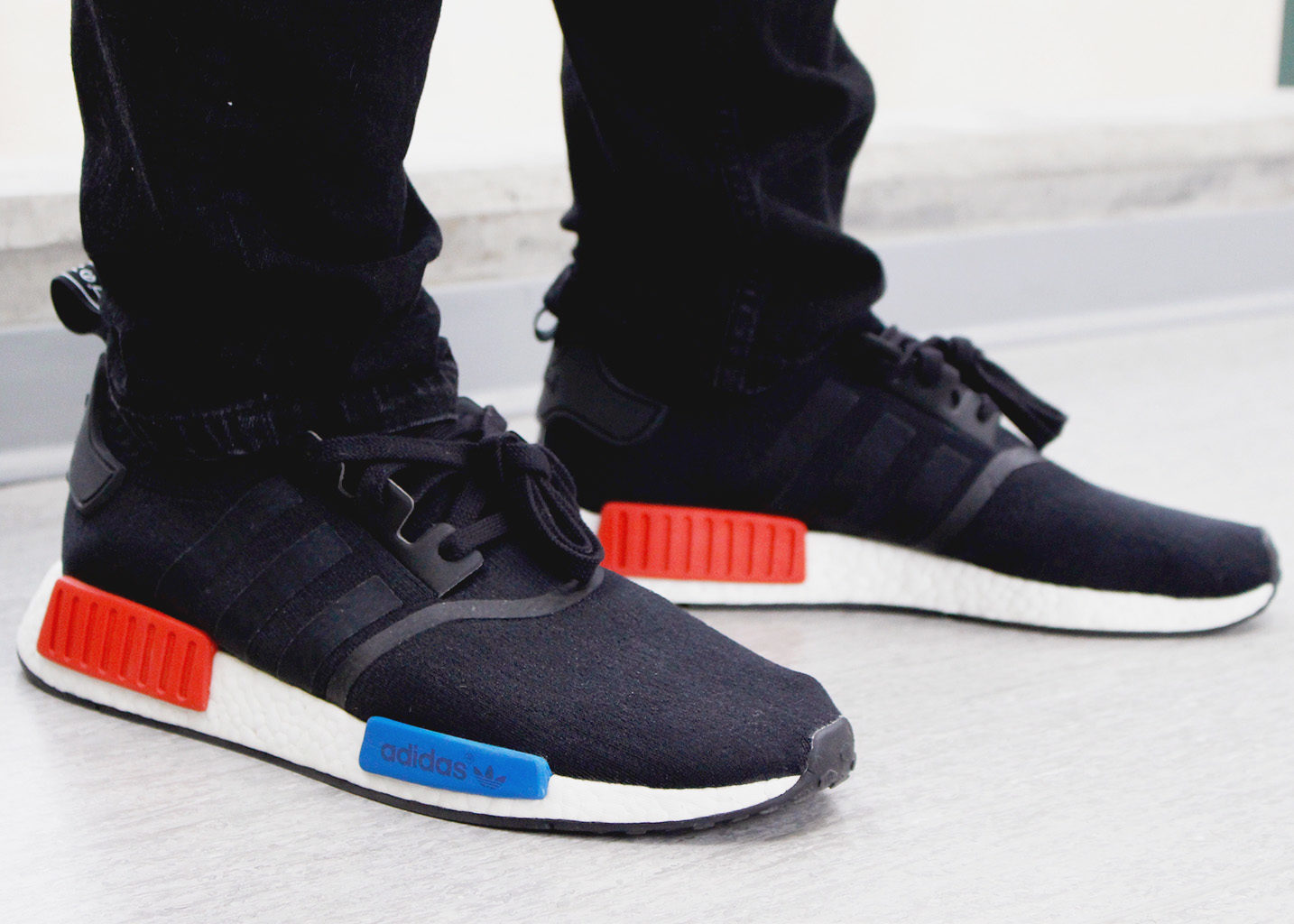 He only buys and sells shoes with people that he knows, or friends of friends. However, he does go online to keep up to date with new sneakers coming out and has made a lot of friends through the social media community. He belongs to a Toronto sneaker group on Facebook that he goes on if he is looking to buy or sell any shoes.

While Sneakerdeck plans to focus on becoming a resale platform where people can buy shoes locally, they are committed to being a social media platform.

“That’s the key to actually being successful,” said Osinde.

He points to the popularity of Facebook groups and other platforms as a place for sneakerheads to socialize.

While Al Natour says that you can’t really quantify the importance of social media in e-commerce, he says it’s all about selling an experience and “making consumers part of the conversation,” which is now becoming essential.

He uses Nike as an example of a company that has been able to create major social media impact, and create its own culture.

It’s still early on in the game for Sneakerdeck, which launched less than a month ago. But there are already signs that their strategy is working, with users signing up in the U.S. and Europe. 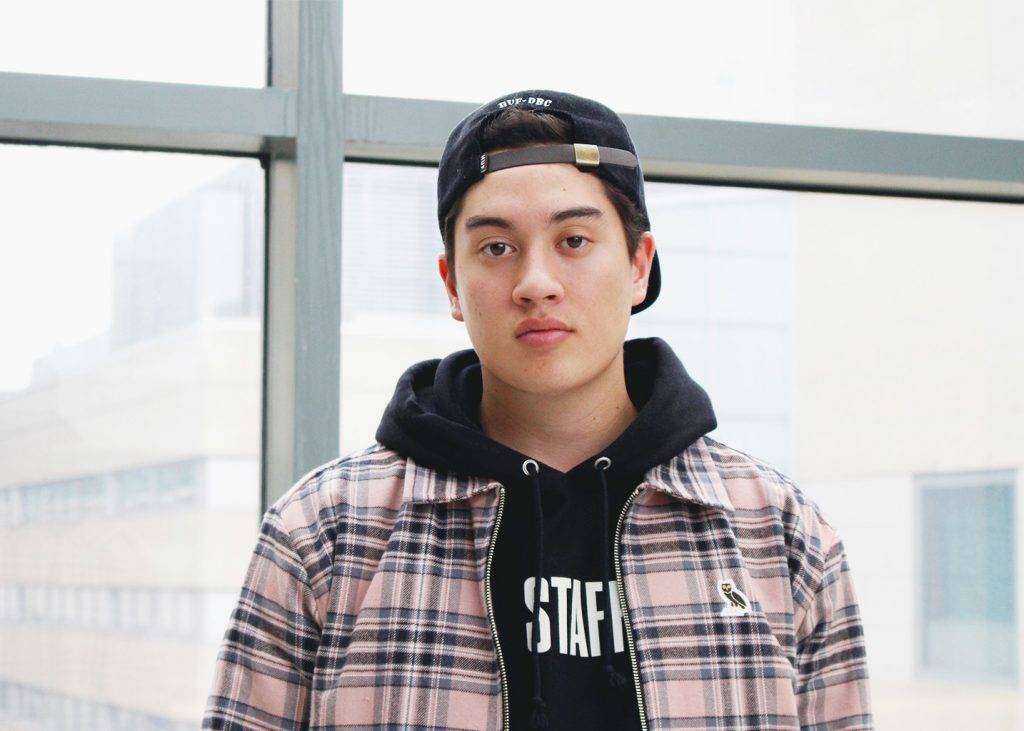 Te has approximately 30 sneakers in his collection. (Esther Lee)

The Ryersonian interviewed Jason Te to get an inside look at sneaker culture and just how the sneaker market operates. He has spent up to $1,000 on a pair of shoes and has tips for people looking to get into the sneaker game.