Space Society Shooting for the Stars 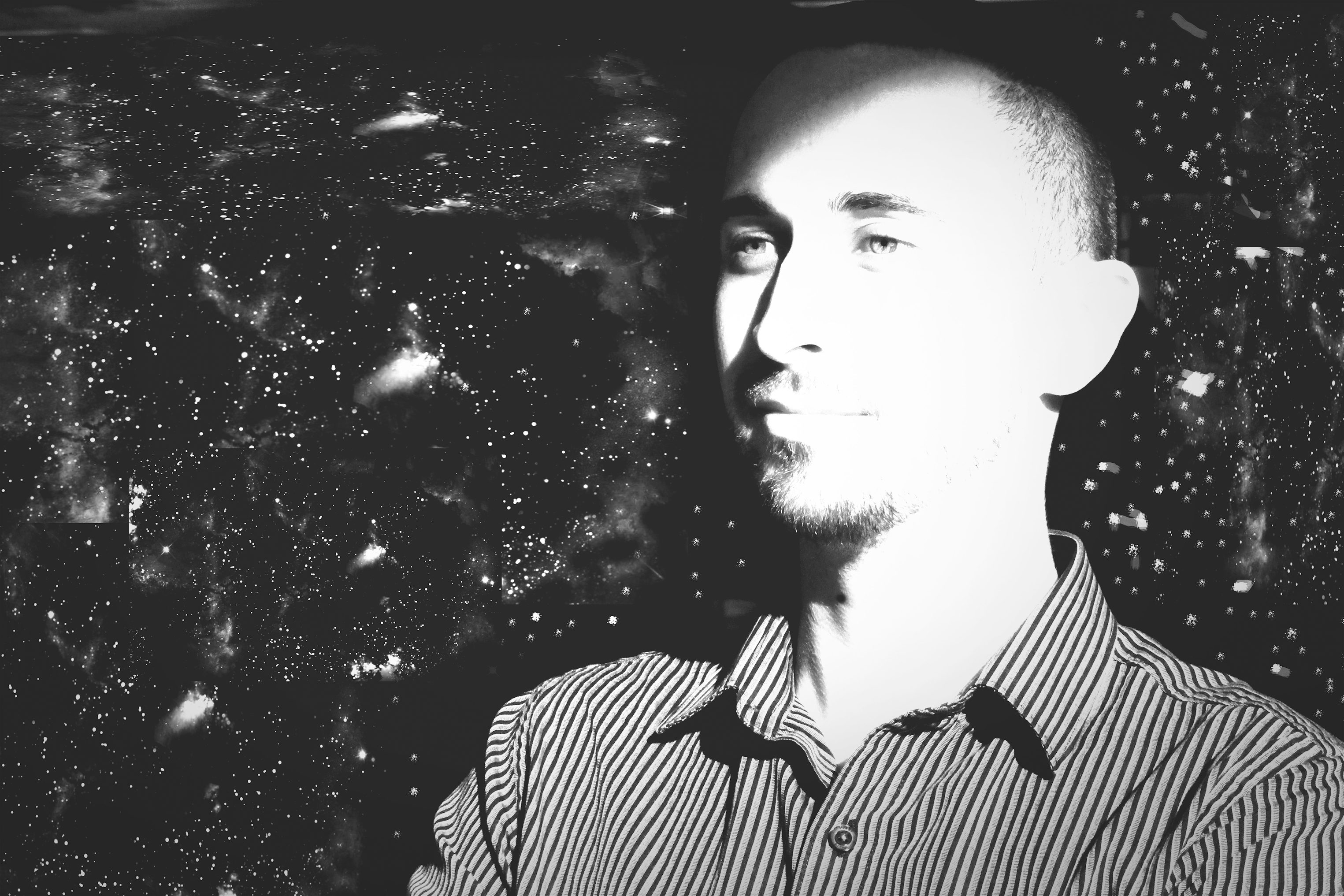 A new chapter in the race to conquer space has begun. Elon Musk announced a deadline to get people to Mars. Boeing has accepted the deadline as a challenge . The Canadian Space Agency has launched applications for astronauts for the first time since 2009.

Now, one student is bringing that hype to Ryerson.

Francis Picotte, a second-year aerospace engineering student, set out to create a group back in August with the goal of bringing together those with a common interest in joining the space industry, either through passive celebration or active contribution. His main vision for the group is to introduce students to the industry itself.

“I’ve seen a lot of people who want to work in the space sector; they don’t know where to go. They look at space and they look at rockets, but then a lot of them say there are no jobs. I want to connect them with professionals,” said Picotte.

It started when he contacted Students for Exploration and Development of Space (SEDS) to build a chapter for the organization at Ryerson. SEDS is responsible for organizing events and groups that help students like Picotte get into the space sector. It was created by Ryerson alumnus Bob Richards, who has since pushed the U.S. government to allow private exploration of the moon.

And so, the Ryerson Space Society was created.

Now with a 140-strong membership, Picotte thinks there is strength in numbers in getting his peers excited about the idea of working towards getting in the space business.

“When you’re in a crowd of 60 people watching a rocket launch, it’s different than just watching it alone on your computer,” he said, reflecting on the events the group has done in the past, such as viewing a rocket launch from a seven-metre monitor.

Picotte acknowledges that the idea of celebrating space is not original. Stargazers Ryerson has existed before his own group.  But that group is more focused on appreciating space, rather than becoming involved in space exploration.

On Nov. 8, he and a number of others will be attending the Canadian Space Policy Symposium in Ottawa. There he will be able to talk about ideas the Ryerson Space Society has collected over the last few months and share them with the entire space industry.

A major discussion point will be the need to create a long-term and sustainable space strategy that Canada will benefit from.