Former Ryerson journalism professor, Stuart McLean, died on Feb. 15 at the age of 68 after a battle with melanoma. He was with the university from 1985 until 2004.

McLean was best known as the host of CBC Radio’s The Vinyl Café. The radio show, which was also available as a podcast, featured essays, short stories and music, which were often performed live across Canada. 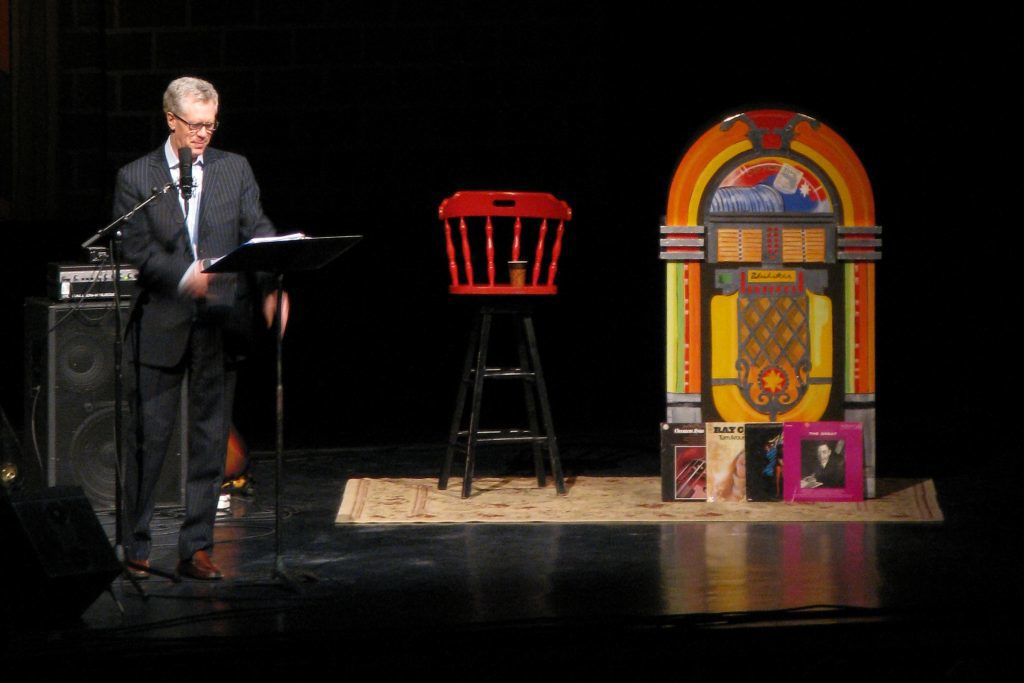 Angela Glover, a news media production specialist at Ryerson, had a special relationship with McLean after he hired her in 1994.

“He was wonderful at making people feel like they’re the only person in the room, the most important person in the room. He was engaging, he kept your attention and he had a gift for story telling,” Glover said.

“I would describe him as quirky, intellectual, funny, caring; he was a writer, he was a humourist, he was a teacher,” he said.

According to Lightfoot, McLean went to great lengths to help his students get where they wanted to go in the industry.

“I went to university twice, I took a lot of courses, I never had another professor offer to make phone calls on my behalf,” Lightfoot said.

McLean, who hosted the hit weekly radio show for more than two decades, won the Stephen Leacock Medal for Humour three times and gained a devoted fan base in both Canada and the U.S. CBC’s tribute to McLean and his work can be found here.

Check out some tweets from people who knew McLean, talking about what he meant to them.

Sitting in a live truck, ten minutes to air. For some reason I felt compelled to write about what Stuart McLean meant to me. pic.twitter.com/ahE39XdQNO

Canada lost a great storyteller today. One who understood the intimacy and the power of Radio. Missing Stuart McLean. #vinylcafe

On the Vinyl Cafe and in communities across the country, Stuart McLean told uniquely Canadian stories. We’ll miss his humour and humanity.

How often Canada have u stayed in ur car, stood in ur kitchens listening 2 #stuartmclean #vinylcafe finish a yarn. What a gift, what a loss.

Like many, I had Stuart McLean as a prof at Ryerson j-school. He was kind and supportive. You’d be surprised how rare that is in journalism.

Stuart McLean always had time for Ryerson students, even the weird ones from Calgary. A fabulous storyteller & a kind soul. ? 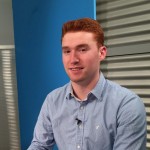