From about the age of five, people attend school, going from elementary school to high school to university. But the question is: is post-secondary education worth a lifetime of debt?

At Ryerson University’s recent Board of Governors (BoG) meeting, a study done in 2015 on the levels of debt faced by students was discussed. The study found that 57 per cent of Ryerson undergraduate students head into the workforce with debt. More specifically, four per cent of these students said they are graduating with $50,000 or more in debt, while eight per cent are graduating with between $20,000 and $24,999 in debt. 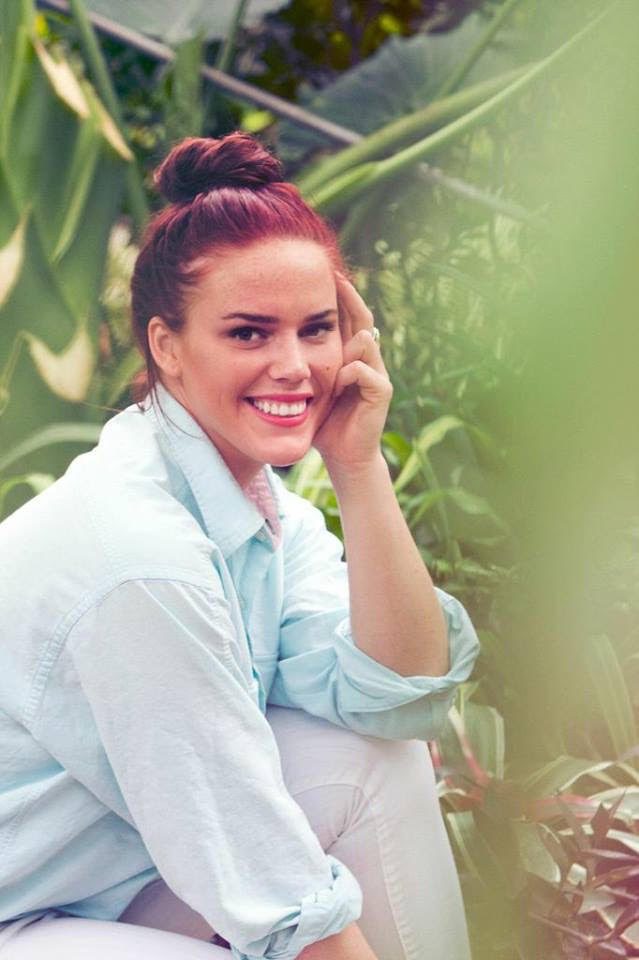 Marie Coyles, a former student at Western University, dropped out to pursue music in an effort to save money while following something she’s passionate about. (Courtesy Marie Coyles)

The survey was conducted on 1,647 students.

Marie Coyles completed two years of university before she decided that she wanted to pursue a career in something she was passionate about.

Coyles enrolled in social justice and peace studies at Western University and said that it was a great experience because it opened her eyes to the world. She felt, however, that there was more for her out there.

“Halfway through my second year, I just really got bored. What I did was I made a sheet for myself with all of my goals — my health goals, my financial goals, career goals and personal goals for the next one, five and 10  years. When I looked at the sheet … what I was taking in university had no place on there,” said Coyles.

She said she did not want to spend another $20,000 to get a degree in a field she did not want to pursue. She decided right then to drop out of school and move to Toronto to pursue music. This, Coyles said, was one of the best things she could have done. While she may not have completed her post-secondary education, at least she is debt-free, she said, unlike many of her friends.

Many students find themselves in a similar position as Coyles and, according to Gayle McFadden, the national executive of the Canadian Federation of Students – Ontario, debt is a legitimate concern for students.

“I think [student debt] definitely is a growing problem — as we are seeing tuition fees go up, more and more [students] are graduating with debt,” she said. “Some students are avoiding post-secondary [education] because they are afraid of the debt and don’t think they can afford it.”

McFadden also said that it has become accepted by society that students should pay high tuition fees and that debt is normal. She is challenging students to stand up and speak out against this, calling for free education.

“It affects everyone. When you are in that $30,000 debt, there is no money to buy a fancy car or a home or go out for dinner. There is a huge economic debt for this generation and looking outside of just the students … student debt has a major role on the Canadian economy,” she said.

According to McFadden, it is because students are so in debt that they will face challenges engaging with the economy in the same way their parents did. If students have a lot of debt, they will not be as inclined to go out and spend money, which in turn, will have a negative impact on the economy.

Ultimately, said Coyles, student debt aside, it all comes down to pursuing something you’re genuinely interested in.

“You look at how many hours you will put into your career someday — if you don’t pursue something you are passionate about, you are only doing a disservice to yourself,” said Coyles.