When Carter Grant finished his summer internship selling pest control products door-to-door, he never thought he would pursue a job in sales again. Three years later, he is walking away the winner of $7,500 and the Great Canadian Sales Competition.

Grant, a fourth-year business management student at Ryerson University, won over the judges with his authentic approach to sales. The competition was created to entice students to jobs in sales – a sector Grant says traditionally has a bad reputation. 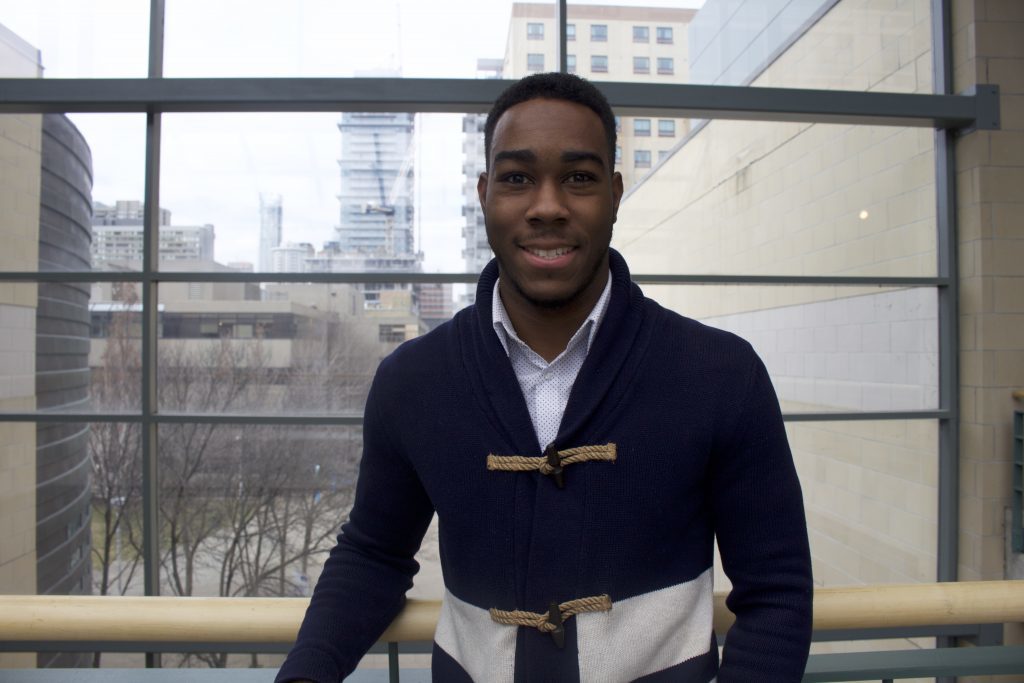 “A lot of people have stigmas or stereotypes about salespeople, that they’re trying to screw you over,” says Grant. “Being an authentic and genuine person makes it easier to do business with somebody who wants someone they can automatically trust off the bat.”

Since his internship, his view of sales has changed. He says that’s because the competition showed him all the potential of employment within the sector.

“As new grads and especially as business students, we’re going into a very competitive market where there’s not a lot of opportunities out there,” says Grant. “But sales is the complete opposite, they’re hiring junior sales reps all the time.”

“This year, I’ll be honest, [the response] was overwhelmingly positive,” says Grant. “After I finished my presentation, the first judge says, ‘how can I hire you,’ and the second one said, ‘get in line.’”

From his participation in the previous competition, Grant landed a job working in sales for Shopify after graduation.

“My advice to new students is to just get involved in something because you don’t know where that something is going to bring you to,” says Grant.