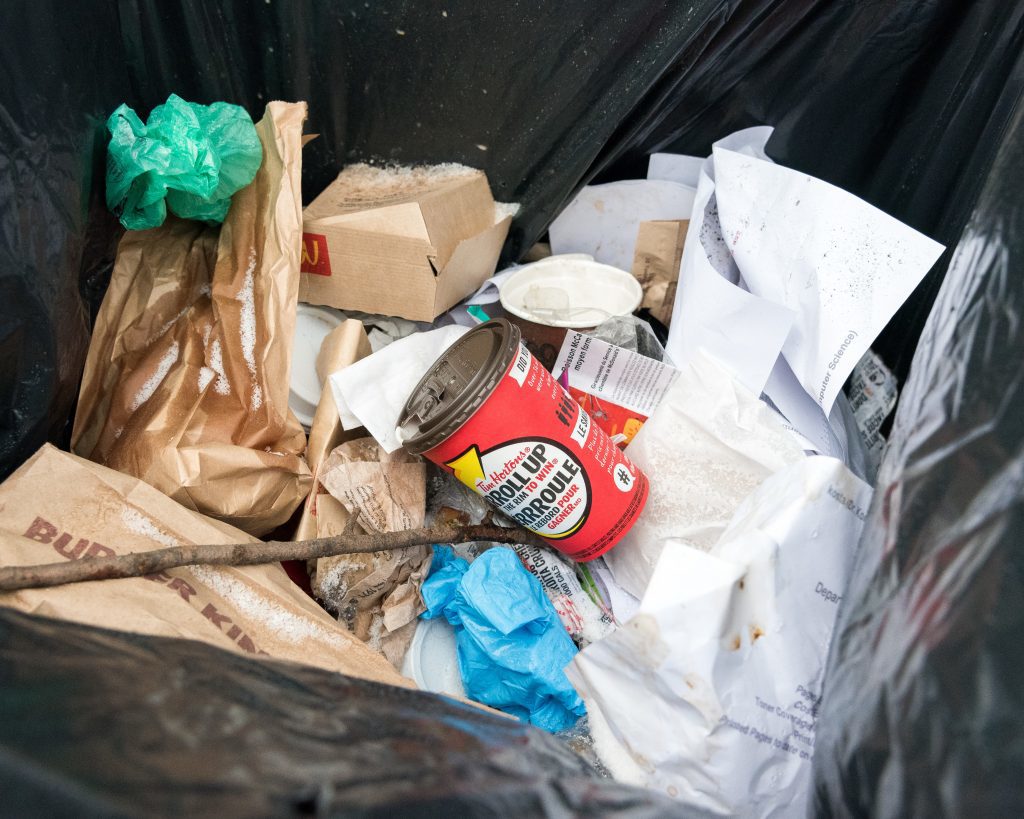 The five locations on campus that offer student-friendly menu items like dollar doughnuts, breakfast bagels and reasonably priced coffee will be replaced by Ryerson-branded coffee outlets and a Starbucks self-serve. The location at the corner of Dundas and Victoria streets is not affiliated with Ryerson and will remain open.

For second-year mechanical engineering student, Hansel Smith, the success of these new Ryerson outlets hinges on price and quality.

“Tim Hortons is definitely super cheap and affordable,” Smith said. “And if the school is not able to match the price and give us more quality for that price as well, they should definitely leave the Tim Hortons [alone].”

A medium cup of coffee at Tim Hortons comes to $1.77 before taxes, while a grande brewed coffee at Starbucks is $2.10. The exact price of the new Ryerson-branded coffee, however, remains under the wraps. According to the university, the price point will be comparable to Tim Hortons and the offerings will be similar.

Affordable breakfast is especially important for international student Fenstin Francis, considering his tuition is double that of domestic students.

“They’re taking too much money from me so I need Tim Hortons,” said the third-year mechanical engineering major. “I can’t do so well without it.”

The existing Tim Hortons locations in the Hub Café and library bridge will be replaced with Ryerson full-service and self-serve coffee shops, respectively.

“[Tim Hortons is] like a classic—their coffee is not the worst,” she said.

Not having the worst coffee isn’t exactly a stellar endorsement for the Tim Hortons brand, so what is it that keeps diehard Tim Hortons fans coming back for more?

Hot chocolate is first-year media production student Ayat Salih’s favourite menu item at Tim Hortons. Salih said she’s upset to hear that she won’t be able to get a hot cup of it on campus, even though it’s basically, as she said, “watery milk” with “a bit of cocoa”.

To some students, the impending closure of Tim Hortons on campus doesn’t actually make much of a difference, whether it be because they can easily find other locations to get their morning joe, or they just never relied on coffee in the first place.

Meghan Gaudette, a second-year food and nutrition major, isn’t too concerned about where she’ll be getting her coffee once summer rolls around.

“I really don’t have a preference, like I don’t really care—whatever’s closest to me.”

She said that McDonald’s, Starbucks, Black Bear and Balzac’s—all walking distance from Ryerson—are all places other than Tim Hortons where she can get her coffee.

Contrary to popular belief, there are students who don’t rely on java to get through the day.

“I know as a university student it’s weird for people to not drink coffee, but, like, I just don’t drink a lot of coffee or drink a lot of tea,” says third-year interior design student Kriti Sharma. “To be honest, it’s kind of expensive.”