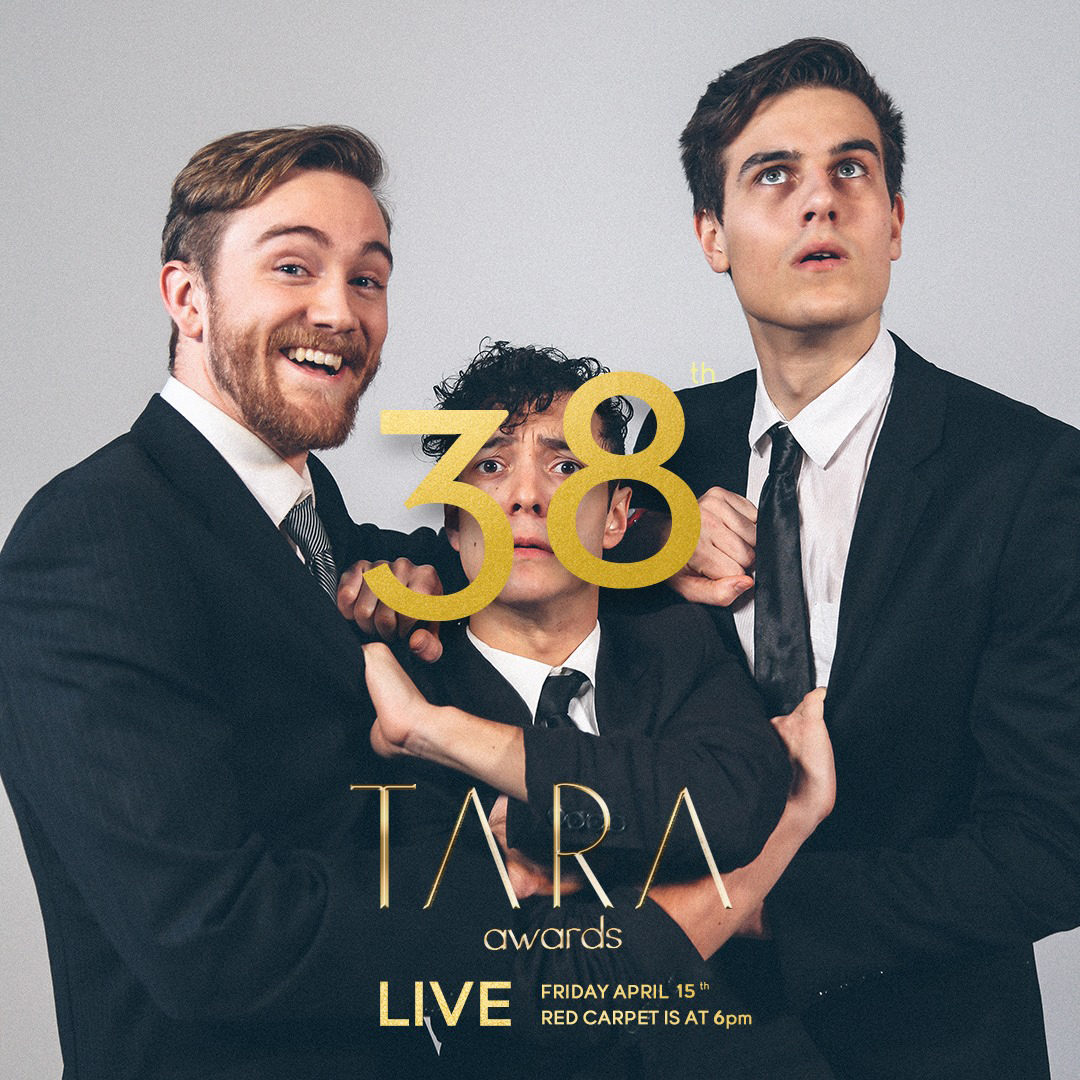 It’s considered to be the Oscars of the RTA school of media.

The TARA Awards recognizes student achievements across the media school. The awards are a prestigious event for the media production, sport media and new media programs.

This year, the 38th annual awards will be held on April 15 at the St. Lawrence Centre for the Performing Arts.

Josh Howe, one of the show’s executive producers and a third-year media production student, said the awards ceremony is completely a student production.

“We hoped to create a show that’s representative and deserving of the students,” he said. “It’s so personal to the students because we’re awarding them.”

The awards are an annual tradition at the RTA school of media. Over 400 students attend each year, along with faculty and industry professionals. Awards are given to students across all four years of the program. Awards like, “Best First Year Sound Production,” “Best Intermediate Digital Media Project” and “Best Written Practicum” are some of the categories.

Since October, Howe and a small group of committed media school students have been planning the show.

Xandria D’Silva, a third-year media production student and the other executive producer, said she knew they could make the show amazing.

“We set a bar this year,” D’Silva said. “We have a really strong team and that makes me happy.” 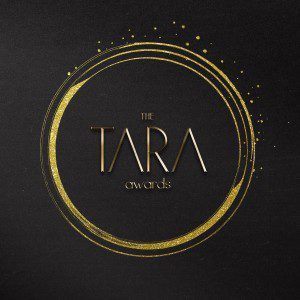 Last year’s show was put on by students for their practicum, their final big project of the semester.

This year, it is run by students who voluntarily made time in their schedules, on top of their course loads, to produce a show.

“What we set out to do, we are going to achieve in three weeks,” Howe said.

D’Silva added that their strong team contributed to the success. “Even when we are knee-deep in water and needed help, someone was there,” she said.

Anthony Gullace, a fourth-year media production student and one of the hosts, said it feels surreal to be part of the show this year.

“It’s nice to see the whole university experience come together for one celebratory night,” Gullace said. “I feel honoured to be a part of it.”

Gullace has advised attendees to expect some pretty wacky things from him and his two co-hosts. He said that he knows the importance of the TARAs.

“It’s about getting that recognition for the work you do,” he said.

The main goal is to produce an awesome show, but Howe said they also set out to make it a sustainable event.

“We’re not just focused on this year, so we recruited a lot of first-and second-years to see some behind-the-scenes action,” he said.

Through this experience, Howe hopes the students will learn from them and learn what they had to troubleshoot, in order to spearhead the production in years to come.

“We want to keep it at a high quality consistently,” Howe said. “This is the apex of the RTA experience.”