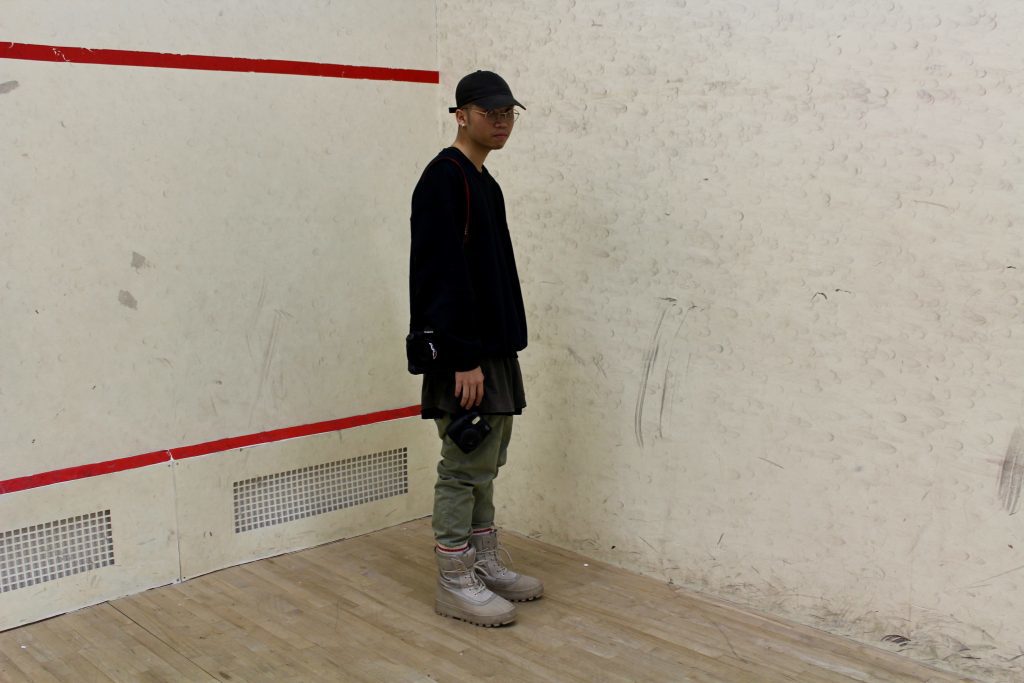 Two years ago, Lin deleted all of his personal Instagram posts and rebranded his account into @hoeshell, a visual outlet. Recently, he reached 1,000 followers. “One night I was drinking with my friend, and he thought it was funny to create ‘hoeshell.’ Shell is like Franklin the Turtle. I was trying to find myself not a name from song lyrics,” said Lin, 20.

Self-discovery is important to Lin and he wanted his Instagram to be original and authentic. Before, his username was @imsaucin from Post Malone’s song, “White Iverson.”

He describes his photography as dark and mellow. “I’m still trying to find my style to be honest — something that people know and see it’s me,” said Lin. 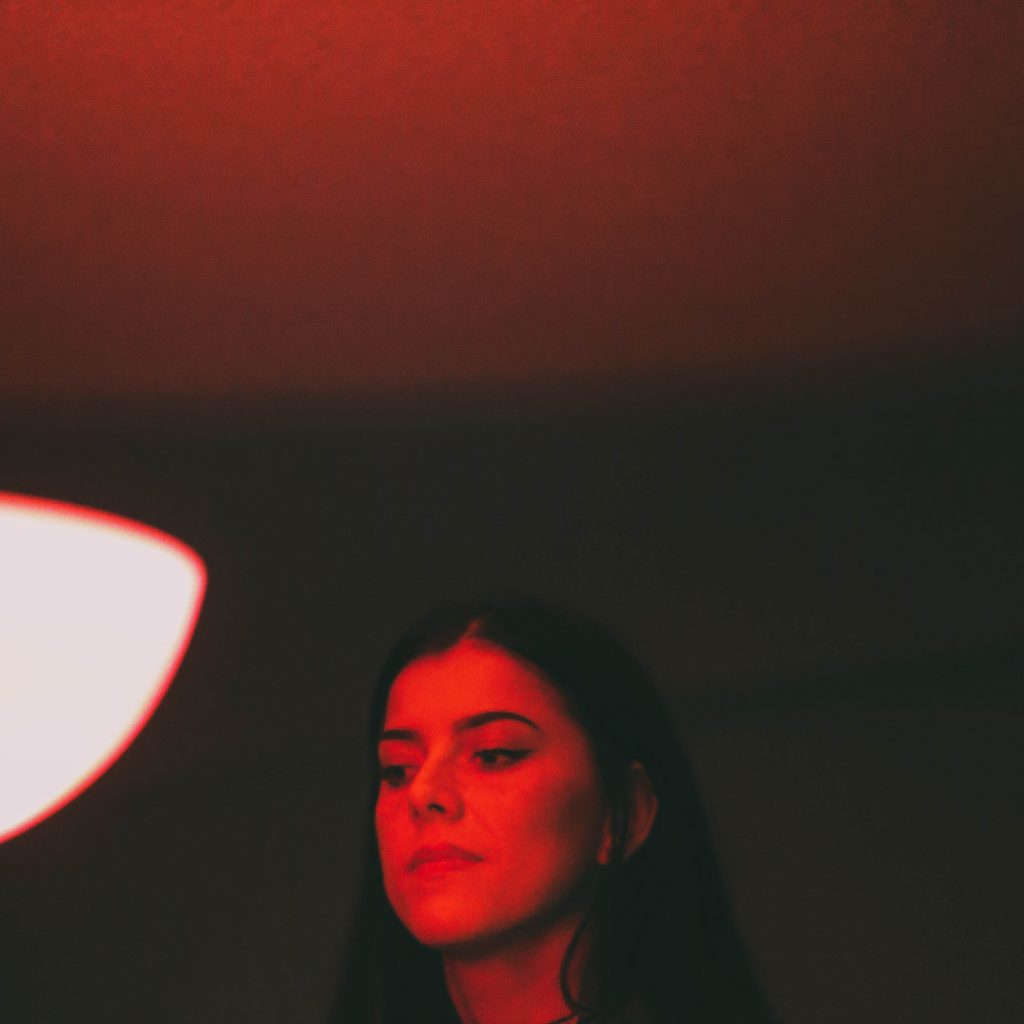 On his 19th birthday, Lin went to see River Tiber and Daniel Caesar at the Mod Club, and brought his camera. Soon after he posted the photos on Instagram, he received positive messages from Tommy Paxton-Beesley of River Tiber asking permission to repost Lin’s work.

“Once people appreciate your work, more people will want to shoot with you,” said Lin.

Lin started taking photos during a class at Ryerson. “Photography was never on my mind and it was because of architecture. I had to pick up a camera to take pictures of sites. It really caught me because the camera has a better view than my eyes.”

He mainly shoots from his Canon 6D and enjoys shooting portraits. “I like taking pictures of people because you get to connect and get to know them,” said Lin.

Lin learned photography on his own from playing around with Adobe Lightroom and from scrolling through Google and YouTube. “I think photography is a great way to relax or go outside. It’s a good output when you’re really stressed about school,” said Lin.

Lin doesn’t want to sacrifice his visual eye for a paid gig. Instead, he continues to hustle and network with local Toronto creatives out of passion instead of profit.

DillanPonders, a Toronto-based rapper who made the XXL top 10 list of promising Canadian artists, followed Lin back on social media. Lin took the opportunity to direct message Ponders and offer him a shoot. As a result, Lin networked with Ponders’s manager and gained access to shoot more concerts at the Phoenix Theatre and Mod Club.

“I’m not building a portfolio. I’m doing this all for fun at the moment, which is why I don’t charge people,” said Lin.

In the future, Lin sees himself in architecture photography and set design. But, he will maintain his photography and Instagram content as a leisurely endeavour. “There’s limits once it turns into a job because people want a certain style and takes away your originality,” said Lin. 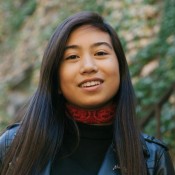