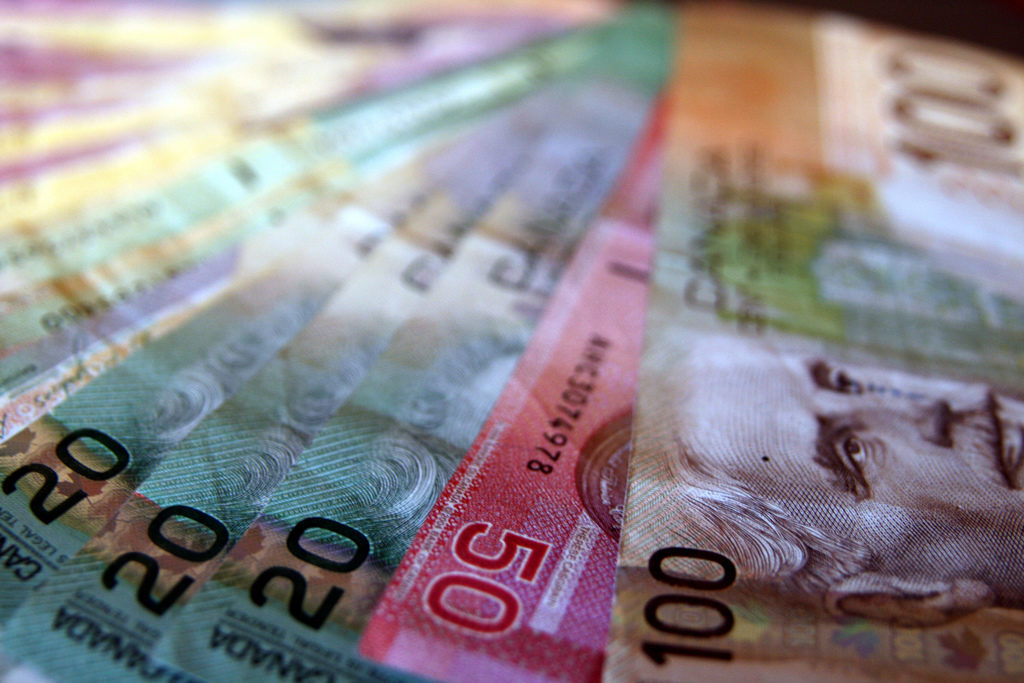 By Emily Stachera and Rebecca Goss

Despite the efforts of Ryerson’s Faculty of Engineering and Architectural Science (FEAS) to create gender parity, the Sunshine List for 2015 showed that only 24 women were among the 153 faculty members who earn over $100,000.
Tom Duever, dean of FEAS, said that they are “keenly aware” of this gender gap and actively encourage applications from female academics.

“This includes reaching out to colleagues at other institutions to see what graduate students they have and if they are interested in applying to opportunities at Ryerson,” Duever said.
Ryerson president Mohamed Lachemi said the limited number of female faculty members in science, technology, engineering and mathematics (STEM) is mainly due to the low numbers of women choosing these career paths.

Lachemi said that while the school has done a lot to attract more female faculty members, tackling the gender imbalance in STEM will require more than just aggressive hiring practices.

“That is not enough. You cannot convince people at a very late age to go into engineering, it has to start at a very early age,” he said.

While dean of Ryerson’s engineering program, Lachemi said he looked at the number of recent PhD graduates in aerospace engineering and found that only four per cent were female.

“Of course, if you have just four per cent, and with all the competition, everybody would like to hire them,” he said. 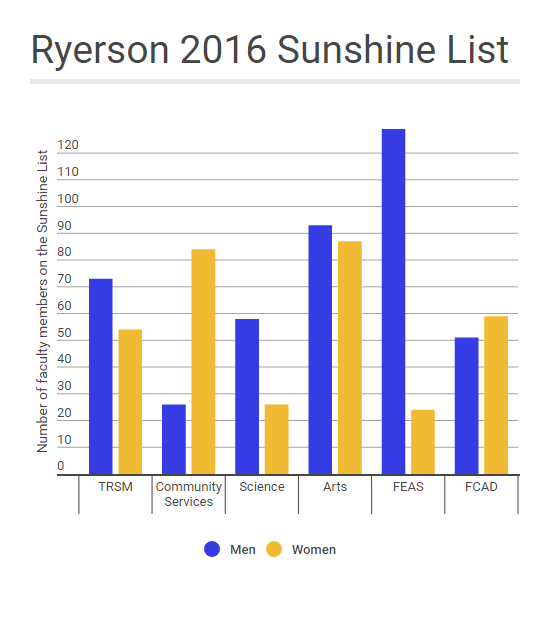 This problem can be traced all the way back to undergraduate degrees where, at Ryerson, only 20 per cent of students enrolled in FEAS are female. The numbers vary from nearly 50 per cent in biomedical engineering to 10 per cent in mechanical and electrical engineering which, according to Duever, are the largest programs in FEAS.

“Encouraging females at a young age to take math and science courses in junior and high schools is an important start,” he said.

Duever pointed out that Ryerson participates in the Hydro1 consortium WEMADEIT, which encourages women to pursue careers in engineering by looking at ways to better stimulate “the whole spectrum, from primary school to university level programs.”

According to its website, “less than 20 per cent of engineering students and only seven per cent of professional engineers are female.”

They also highlight the importance of having parents expose their daughters to STEM.

Mike-Ebeye said that this type of gendering at such a young age helps to create the large gender gap in STEM.

“My father is a biomedical engineer, and growing up in Nigeria I would watch him manipulate the electricity so we would have electricity in the house.”

When Mike-Ebeye went to an engineering conference last year, the audience was asked whether they had relatives in the engineering field, and 80 per cent of the women raised their hands.

“That was when I realized that if I didn’t have my dad as an influence in my life, I may never have studied engineering.”

Lachemi said evening out this gender disparity is a priority for Ryerson, but it will take some time because salaries often depend on the years of experience.

“I’m very positive that we will do better in the future,” he said.