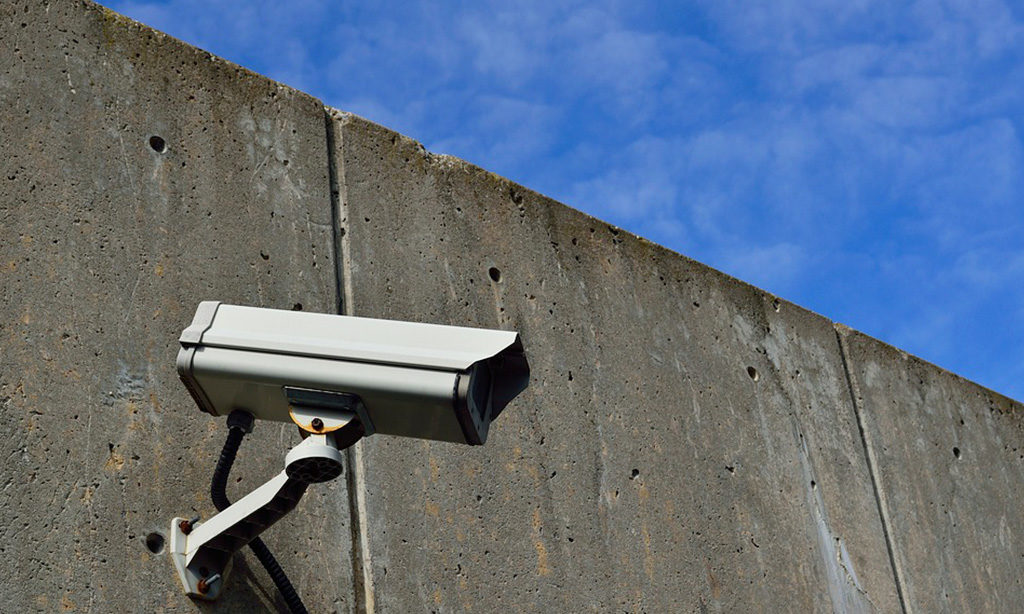 On Oct. 1, a Canadian photojournalist on route to Standing Rock, N.D., was detained at U.S. Customs and Border Protection at the Vancouver Airport for over six hours.

Ed Ou was headed to cover the protests against the Dakota Access Pipeline for CBC, when his trip was halted before boarding. His phone was taken and he was interrogated. Border guards ultimately refused him entry into the U.S.

Since the news broke in the last few days, the incident has renewed discussion about the limitations on freedom of the press.

A report by the Centre for Free Expression (CFE), in collaboration with PEN Canada and the Canadian Association of Journalists, found that writers across Canada are worried about increased government surveillance. The result, the report suggests, is a chilling effect on Canadian writers, who are choosing to self-censor their own activities to avoid being pursued by the government and other bodies that have been given more licence to monitor.

In Ou’s case, Kevin Metcalf, communications co-ordinator at the Canadian Journalists for Free Expression (CJFE), says what is most concerning is not border guards conducting routine searches on individuals, but when the practice is done with political motivation to a journalist who is going to report on a specific issue.

Ou, whose work has taken him to a myriad of places around the world, was asked about his international travel record.

“That’s cause for grave concern, particularly because both Canada and America share a mutual value of press freedom … to have that not exist between our countries is super concerning,” says Metcalf.

With increased government surveillance, he says, journalists are less likely to report on subjects if they feel they may face some administrative or legal reprisal. It also deters whistleblowers from acting as confidential sources.

The survey indicates that 22 per cent of respondents have deliberately avoided writing or speaking on particular topics.

“If journalists don’t feel free to express themselves, and most people rely on journalists to get an accurate idea of the news … then that has a broader implication for freedom of expression, access to information, (the) kind of the basic principles upon which our democracy is founded,” says David Christopher, communications manager at OpenMedia.

Ou’s case is one of many in recent years.

In 2014, VICE News journalist Ben Makuch was ordered by the RCMP to give them access to his KiK messenger conversations with a Canadian suspected of being an IS member, a source for his story. In March, he was ordered by a judge to hand over those chat logs. Makuch’s case is up for appeal early next year.

His court date is scheduled for Feb, 6, 2017. The CJFE is organizing a rally in Ottawa two days before the judicial proceedings.

The goal, Metcalf says, is to create a precedent in Canadian law for future journalists. “(They) can point to and say, ‘look, in the Makuch case there was this press freedom precedent where journalists’ sources are subject to protection,’” he says.

In the CFE survey, 85 per cent of respondents said they were worried about the implications of Bill C-51. While 34 per cent called for the law to be amended, 52 per cent wanted it repealed.

A national consultation into Bill C-51 was launched in September by the Liberal government.

The bill proposes a myriad of changes to Canadian law and to Canada’s national security apparatus, many of which may jeopardize the rights and freedoms of Canadians.

“We need to re-evaluate our core relationships with both the administrative structure like Bill C-51 to really reinforce press freedom as a Canadian value,” says Metcalf.

The consultation began in September and will go until Dec. 15.

Christopher says there is no valid reason for mass surveillance in Canada. “The idea that you’d put the private lives of law abiding citizens under a government microscope is the opposite of democracy.”

There was a lot of concern over the implications of the bill, but, Metcalf says, that the concern has since fizzled since the Liberal government of Prime Minister Justin Trudeau came to office. “People think Justin’s got it. And we need to keep reinforcing to them that these systems don’t go away overnight. This is something we have to be concerned about, full stop.”

In November, Patrick Lagacé, a La Presse journalist, said his smartphone was tracked by Montreal police. La Presse reported that about 24 surveillance warrants were issued for Lagacé’s iPhone this year by the investigations unit. He was one of 10 Quebec journalists, who were being monitored.

The future of press freedom in Canada

“We’re emboldened by the return of the regular press gallery sessions. Certainly Trudeau has demonstrated administrative openness to the media and that is something that may change as his administration starts to weather criticisms, as we’ve seen in the last couple of weeks,” says Metcalf, of the changes to media landscape following the 2015 federal election.

On Nov. 3, in a statement before the House of Commons, Minister for Public Safety Ralph Goodale said that the incident in Quebec was a cause for concern. But “with respect to sensitive sectors like the media, we can provide the assurance that the sort of thing that is being reported in Quebec is not applicable at the federal level.”

However on Nov. 28, a CSIS official said that organization may have spied on Canadian journalists in the past.

“That’s something that happens in Quebec. It’s subject to a provincial review, it’s not necessarily a federal issue. That said we are concerned that this is commonplace across the country and we want the current government to engage in a national-level review and that willl certainly reinforce whether there is positive steps being taken to support press freedom in a distinct manner from the prior administration,” says Metcalf.

“The press needs to be free to do its job.”

Metcalf says there is no valid reason for monitoring reporters.

“Journalists are people who aggregate information for the public. They don’t really have a sinister ulterior motive in doing so. The goal is to report in the public interest,” he says.

Though, he says, public interest often must compete with “political priority.” He says that is when surveillance of journalists can be abused.

In the Lagacé case, he was reporting on corruption in Quebec. A judge authorized the surveillance of his phone to try and identify his sources.

“That’s simply not acceptable in a society that claims to support and promote press freedom,” says Metcalf.

Improving the relationship between press and government

On Nov. 22, Bill S-231, the Journalistic Sources Protection Act was introduced in the Senate as a private member’s bill in the Senate.

The bill would protect the reporters’ confidential sources.

“That enshrines a really strong protection, maybe not strong enough, but certainly a step in the right direction for journalistic sources,” says Metcalf. 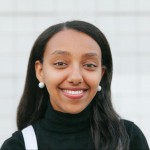 A repeated comment – Nothing out of the ordinary here – which is why I will never attempt to cross the border – kinda like my freedom.

The BCCLA exposed part of the consistent attacks on the Terrace Daily, and me personally (Merv Ritchie) for our continued exposure of the North West BC RCMP abuses of the Indigenous population. In fact we are facing criminal charges for exposing how the RCMP are and were behind some of the “Highway of Tears” missing and/or murdered Indigenous women. We were invited to participate in media scrums until the RCMP disapproved of our reporting – then they called us “un-credible”.

They have continued their pursuit against us through CSIS and the MLAT process (Mutual Legal Assistance Treaty) for all our IP and FB details. But it doesn’t stop with just the RCMP – they have many complicit partners attempting to silence critical journalism and true investigative reporting.

I would be pleased to share all the details. 10 years of investigative work was silenced by a concerted attack on our news service.
merv@mwpr.ca