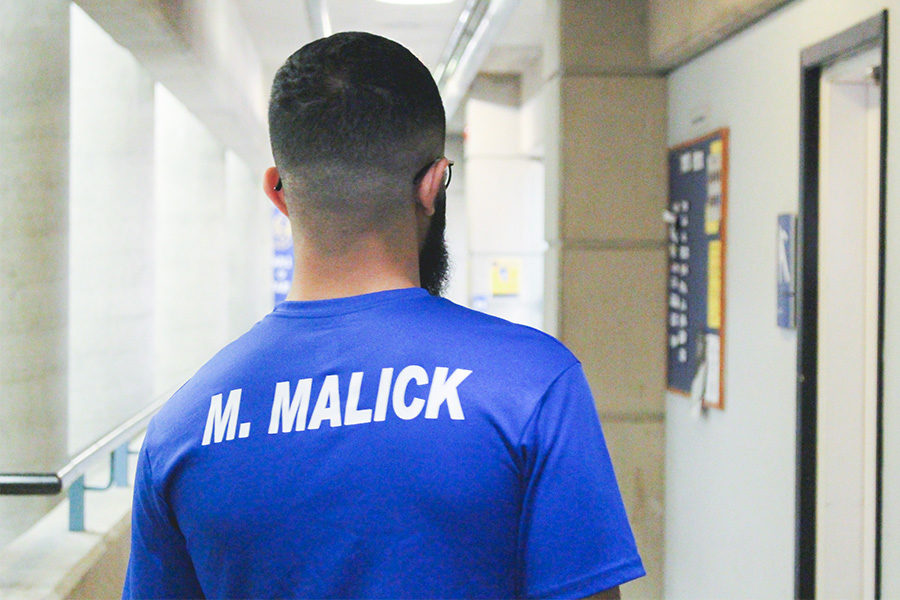 The Ryerson Table Tennis Club is now offering free coaching to students willing to pick up a paddle.

Founded in 2015, the club has grown over the last three years and is now training newcomers to build up its ranks, and will move itstables to the Mattamy Athletic Centre (MAC) next week.

Club president Mustafa Malick said the incoming program is the result of hard work and proving the group’s club status.“Initially our goal was to be as inclusive and friendly as possible to those who saw us play,” said Malick. “So when people got involved, we went from not having a team to competing in nationals in our very first year.”

The club’s vice-president, Megan Sunga, thinks that the initiative can push beginners to step out of their comfort zone and participate. “When I was in first year, I was very shy and scared to ask [for coaching],” said Sunga. “So for those who are like me, this will help you, whether you are a beginner or at an intermediate skill level.”

The club said Ryerson Athletics director Ivan Joseph approached them asking if they wanted more funding. In return, Joseph asked for the club to create a coaching program that would host regular hours at the MAC to teach others how to play.

Despite the challenge of attracting students to the program, Sunga thinks that there is still a growing community of interested students.

“People walking by who don’t even know about the initiative come by and ask us to teach them certain techniques,” said Sunga. “As a result, we have engineers, bio-med students and other major programs interested in the sport, so the diversity is helping us focus and not be too worried about marketing it.”

The club hopes the coaching program will attract more students and welcomes the Ryerson community to join them. 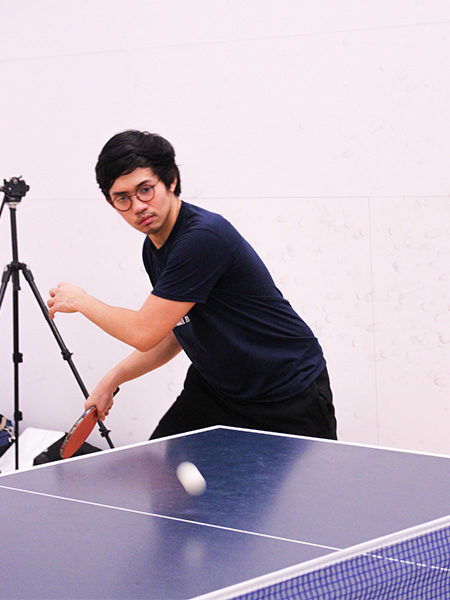 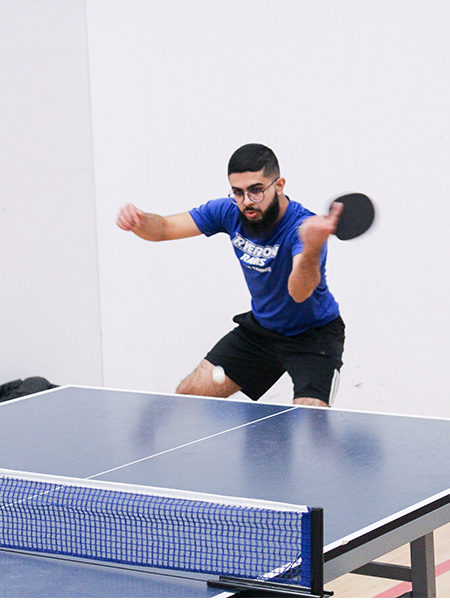 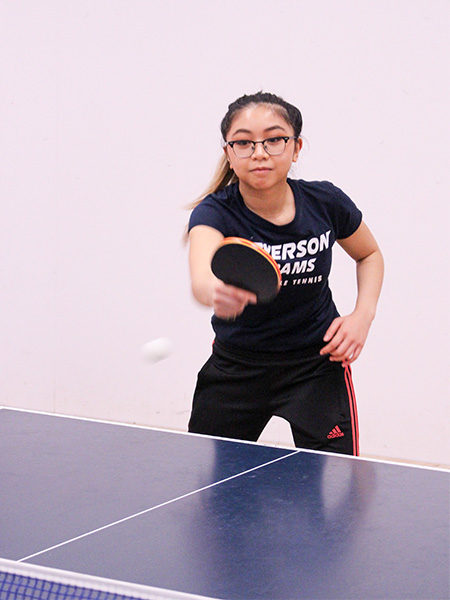