The case for online gaming 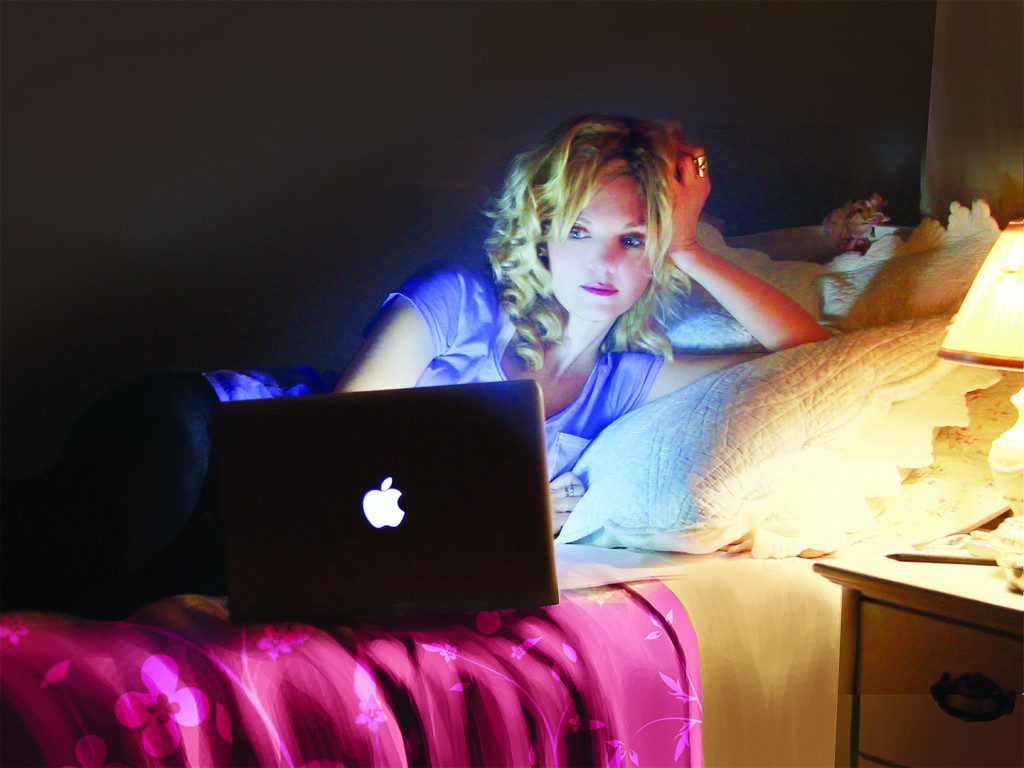 Three years ago, Ramona Pringle’s life seemed like one big downward spiral. She had just moved back to Toronto after living in New York City as a successful interactive producer on Frontline’s Digital Nation on PBS. Her mother was sick. Her boyfriend had just broken up with her.

Sad and lonely, she found solace in the most unlikely of places — World of Warcraft.

Taking on the alias “Tristanova,” Pringle fought monsters and collected gold online as a temporary escape. But behind the scenes, a more profound revelation was taking place — little aha moments that she says led her to realize truths about relationships, success and perseverance in the real world.

Nowadays Pringle, a new media professor at Ryerson, is putting the final touches on a new interactive iPad documentary called Avatar Secrets, due out next year. The documentary, inspired by her own journey through World of Warcraft, is meant to hit back at misconceptions about the prominence of technology in our lives.

The main message, she says, is summed up well in the trailer for Avatar Secrets — “We’re not addicted to technology, we’re addicted to each other.”

Part of a gaming genre known as massively multiplayer online role-playing games or MMOs, World of Warcraft has over seven million subscribers. Players control an avatar in a virtual world, fighting monsters, completing quests and interacting with other users, from a first-or third-person view.

One of Pringle’s most significant moments came when she realized there are no bonus points for trying to complete the game by yourself.

“We need each other, we need camaraderie, we need that connection,” she says. “And it’s something that’s missing in a lot of our lives.”

To Pringle, this emphasized the positive social benefits of being plugged in to technology on a constant basis.

“When the media tells us we’re addicted to technology or addicted to video games, it starts being concerning and depressing,” said Pringle. “If we can distil what that addictive allure is then maybe we can start applying some of that back to the real world.”

But are we really addicted to technology?

Russell’s practice started Canada’s first Internet addiction behaviour therapy group this past summer, when her team realized that many of their clients’ anxieties were linked to preoccupation with the Internet.

“They didn’t have a life outside of that, they neglected their hobbies, they weren’t enjoying life anymore,” said Russell. “And when they were offline they were anxious, depressed, needing to go back on.”
The American Psychiatric Association has not listed Internet addiction as an official addiction, though it’s currently being reviewed. While it may not be officially listed, addictive behaviour related to the Internet and social media can be treated.

“It is like all addictions in this way: it is about escape. It is escaping some kind of feeling, some kind of problem, something’s not there in their life,” said Russell.
Eight participants are signed up for the group therapy treatment that starts in mid-October. Participants will be taught recovery strategies, as well as how to develop hobbies and a life outside of the Internet, social media or online games.

“We’re in no way saying that people should stop their involvement in the net because they can’t, or in social networking — they can’t. It’s part of their world,” said Russell.

But Danni Gresko, a third-year journalism student at Ryerson and a blogger for RU Student Life, isn’t sure if someone her age would be able to recognize if they even had a problem.

“It’s just so natural to check your phone all the time or go on the social media sites. I don’t know if I’d even be able to recognize if it became a problem, to be honest,” she said.
In a blog post for RU Student Life last year, Gresko recounted a day she had to go without a cellphone.

“I felt so cut off from the world,” she wrote.

Gresko admits to being on many social media channels, including YouTube, Facebook, Twitter, Pinterest, Foursquare and Instagram. But as a student, Gresko acknowledges that these sites are useful for planning events and everyday communication with friends. She says that young people have to be connected.

“I think I’m just like most other people my age,” said Gresko. “It’s just something that’s become an extension of what you do every day.”

Ryerson media theory professor Marusya Bociurkiw also agrees that “addiction” may not be the appropriate word to describe society’s consumption of technology, and instead, prefers the term “binging” to describe her own use of media.

She says that the idea that media is dangerous and addictive has been around for a long time and is a pattern that emerged long before the Internet.

“There’s always been ideas circulating that media is dangerous,” said Bociurkiw in a phone interview. “When radio first emerged, people worried that people would get addicted to it. When television first emerged, there were concerns that it would facilitate the breakdown of the family.”

Bociurkiw has done research on “binging” in relation to TV consumption, like watching Netflix series Orange is the New Black in one weekend, and thinks it’s similar to other types of media consumption, like gaming. She said that people she interviewed found that they would cut ties for a couple of days, but would emerge wanting to connect with others.

“That time in their bedrooms or a darkened room or whatever, just watching one episode after another didn’t cut them off from the world, it made them appreciate the world,” said Bociurkiw.

But Bociurkiw is concerned about the amount of work involved in maintaining a social life, like Gresko described.

“We have to always be vigilant about having a good balance.”

But as some gamers will argue, television binging presents a different scenario from online games.

Ryan Whitney, vice-president of the Association of Ryerson Role-Players and Gamers, has been playing MMOs like World of Warcraft for seven years. He says that in all his years of gaming, he has not felt the lack in his social life.

“I don’t think it’s an isolating experience at all, even though you’re most likely sitting in your room all alone with a headset on and you’re talking to people through a computer screen,” he says.

Whitney was in Grade 10 at the peak of his World of Warcraft-playing, when he would play for six to eight hours every night. He admits that his parents were concerned about his use and that it was physically unhealthy, but the connections and friendships he made were worth it.

“I’ve met a lot of people through games and I’ve made a lot of really good friends through games. Especially in MMOs and games like that because they’re very social. That’s sort of their selling point.”

The importance, however, of striking a balance between the digital world and real world, and learning from both, is a key component of Pringle’s journey in Avatar Secrets. It’s not that we have to stop using technology, but instead, learn how to best incorporate it into our lives.

“I think that where we are right now as a society is trying to figure out what that balance is and how we take the best from both worlds.”