The cost of going staffless

Walking into the St. James Town Public Library on Sherbourne Street, I’m forced to step aside as a group of unsupervised children run past me giggling. Thinking it would be empty, I’m surprised to see the library is full. It’s filled with people wearing headphones, reading, studying, surfing the web, and some even sleeping. Staff are busy helping patrons at the counter, stocking shelves and answering the phone. But in some libraries that is no longer the case.

A few months ago, the Toronto Public Library launched an experimental project to introduce staffless library hours in two branches. The Todmorden and Swansea branches have extended hours during which there is no staff.

To access these libraries and their resources during their staffless hours, library users must be pre-registered and at least 18 years of age. Additionally, patrons have to sign a waiver agreeing that the library and the City of Toronto will not be responsible for any damages or injuries that take place during the staffless hours.

While this is just an experiment, there has been significant backlash from the public.

She says this experiment negatively affects the most vulnerable members of the public, some of whom may not know how to use computers.

In an email, Green said: “Apart from borrowing books etc., people often rely on the library for access to a computer [or] printer, and librarians and library staff help with researching, writing, and job searching.”

Green has sent out emails explaining the situation and urging people to send messages to Mayor John Tory, city councillors and the Toronto Public Library board to oppose staffless libraries.

“Patrons from Toronto’s vulnerable communities need the services, programs and expertise that library workers provide the most, not the least,” says Green. “Even Walmart self-checkout kiosks have staff around to help.” 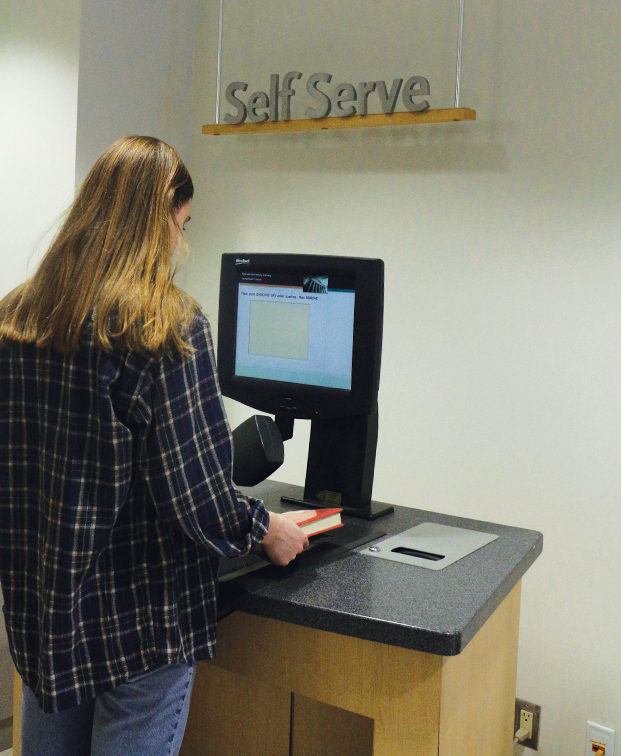 Dolores Harms-Penner, a Mohawk College program specialist and instructor in the library and information technician program, says public libraries are known for promoting democratic values. A democratic society must have an informed public and libraries allow those who may not be able to afford it to educate themselves. Without library staff, she says those less fortunate are at a disadvantage and it becomes more difficult for all members of society to stay informed.

Apart from helping people utilize materials, library staff are also there to govern and mediate the library to keep it a safe space.

In February 2017, a man was stabbed inside the Toronto Reference Library after an “unprovoked altercation.”

In March of the same year, a man was charged after a suspicious incident took place at the Parkdale Library Branch. Global News reported that a nine-year-old boy was approached by a man and asked several inappropriate questions.

Siobhan Stevenson, an associate professor of library and information science at U of T, says the government has proved it doesn’t value libraries by consistently cutting funding over the last 30 years.

Stevenson says libraries provide a place for patrons to go and learn about new technology — everything from e-books to 3D printers for free. These are skills the government wants people to have, but if they truly want people to have them, they need to provide options to access them, she says.

“People need the library all the more because of new technology. There’s this mistaken impression that technology will replace libraries, but that doesn’t get at the heart of what libraries actually do.”

Like many students, Elle Diniz, a nursing student at the University of Toronto, uses the public library to get her school work done.

Diniz says when she first heard about the experiment, her initial reaction was sad.

“My gut reaction is I understand maybe they’re trying to expand the hours without increasing costs, but … part of going to the public library … is the staff. You can talk to them [and] they can help you find things.”

Diniz says that being a nursing student, she often talks about the the barriers of accessibility that exist in society. “I think you can extend that to something like the public library,” she says.

“If you’re undereducated or have been underserved by our government and you maybe don’t have the skills yet to fully use the library, I would think that the missing interaction with that person who’s meant to be a guide for you would [have an] effect.”

Harms-Penner argues there is an awful lot that library staff bring to a library.

“A library is much more than the collection,” says Harms-Penner. “So when you have an unstaffed library, all you’re really doing is providing access to a collection of books and perhaps providing a place to work. What’s really important is to understand the value that libraries provide to all kinds of communities, including vulnerable communities.”

“By knowing [their] community, libraries can tailor the library collection so that it is responsive to the needs of that particular community,” says Harms-Penner.

Stevenson says since libraries are open to everyone, they’re of particular value to marginalized communities. 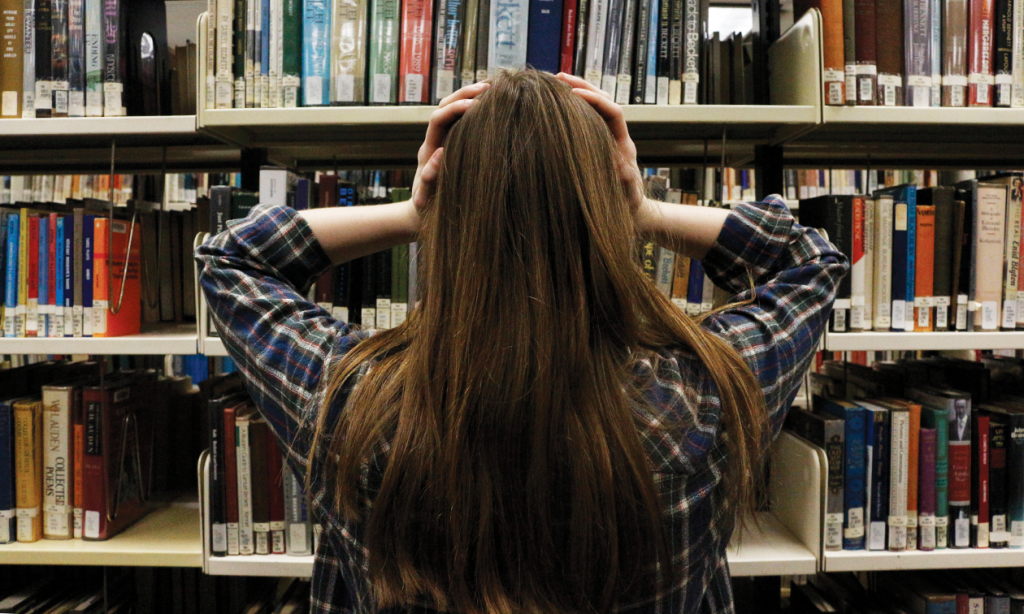 “In this day and age, [libraries are some] of the last open spaces that are available to everyone. They’re free for everyone to use. They serve a really important social function,” says Stevenson.

“One of the big things [libraries] do today is they provide technology. [Something] homeless people or students’ parents without resources can’t provide.”

Libraries have been making major efforts to respond to the needs of marginalized communities, explains Harms-Penner.

For example, she says some libraries provide services that are beneficial to immigrants, such as a settlement worker who occasionally works out of the library, as well as social workers.

In March, the Star reported the Thunder Bay Public Library has made efforts to rebuild relationships with the Indigenous community by offering a safe space and numerous social services for them.

“In a city where there can be lots of divisiveness, lots of issues, lots of history, the library is really taking a leading role in working towards reconciliation,” says Harms-Penner.

While some libraries may be doing their best to take steps towards providing more services to vulnerable members of society, without staff there to help, Stevenson says their ability to help is greatly restricted.

“What actually makes a library a library are the librarians who provide the services, who provide programming, who help people connect with books and all other kinds of materials [and] to teach people how to use the technology,” Stevenson says. “A staffless library is really just a vending machine.”

In an earlier version of this story it was incorrectly reported that “over the last two years, the Ontario government has cut the Toronto Public Library’s funding by $1.4 million.” The provincial government did cancel grants to the library, but later reversed that decision.
This story has been updated to remove the name of a source who did not realize the story was for publication. The Ryersonian regrets the error.