The danger of political binaries

Living in downtown Toronto and attending Ryerson University, there’s no shortage of “liberals” and “progressives.” I often find myself identifying as such, but realizing the danger of our increasingly polarized political understanding has made me hesitant in continuing to do so.

The current political climate has self-manifested into a counter-intuitive narrative that can only be experienced, for the most part, as a binary — left or right. With a predominantly liberal population in downtown Toronto, and especially at Ryerson, identifying as strictly “liberal” has become a social pressure for many in order to fit in. 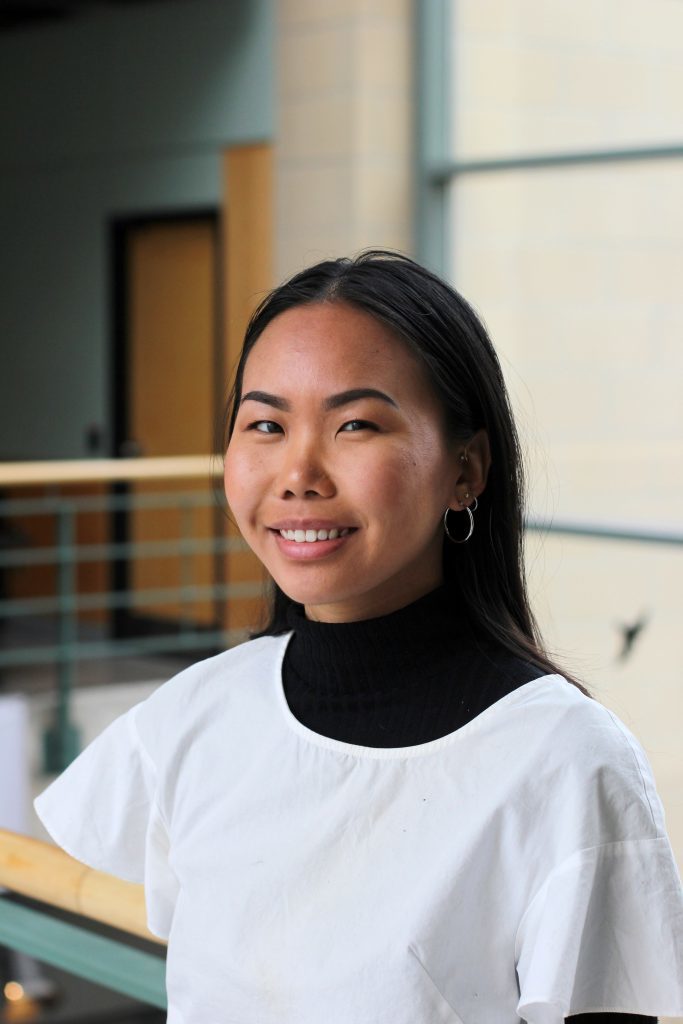 Young people find themselves compelled to align with a conglomerate of (dare I say) trendy “liberal” values so as not to be ostracized from their equally “progressive” friends. And from this seemingly passive upsurge of pseudo-political activists who don’t themselves understand the calibre of the gun they are shooting with, our demographic has become diluted with guises of empty activism.

Apathy has not disappeared, it has simply been buried under a veil of minimal effort and research. If we are going to advocate for certain policies and fight these political fights, we should, at the very least, have a solid understanding of what it is we are vying for. With no exemption from the group, there were various occasions in which I found myself at a loss to defend my political standing, a direct reflection of my inadequate understanding of either side.

I put “liberal” et al. in quotes not because I do not value their political notions. On the contrary, I’m supportive of much of the positive discourse surrounding these ideologies. The problem, however, is our unquestioning willingness to follow an entire train of indiscriminate and heterogeneous thinking.

Liberals are notorious for possessing a bit of a superiority complex insofar as we often like to think of ourselves as the compass of moral righteousness. But as idiosyncratic individuals, it is impossible for us to wholly and collectively subscribe to the widely propagated concept of what it means to be either liberal or conservative. Instead of confining ourselves to a linear spectrum in which our political significance is only deemed valuable if we adhere to the polar norms, there needs to be a paradigm shift in how we perceive socio-political elements.

Our activism should not be reduced to strict halves that we must choose from and conform to. Our political consciousness can and should vary based on independent thought, allowing us to map ourselves sporadically if we please. By accepting values as our own without properly challenging them first (and merely because they fall under the political house we identify with), we deny ourselves the ability to consciously understand and argue the values we want to be so vehemently passionate about.

This revelation became too strikingly apparent for me to ignore during the Jordan Peterson controversy. To remind you, Peterson is the University of Toronto professor who was under fire for his claims against federal Bill C-16 back in the fall of 2016. His problem with the bill can be vaguely summarized as passionate disapproval for the requirement of individuals to refer to persons by their preferred pronouns, calling it an infringement on freedom of speech.

Initially, my liberal reflexes immediately became defensive and I was enraged by what seemed like Peterson’s advocation for his right to be an asshole. But not surprisingly, after listening to roughly six hours worth of podcasts that he was featured on, namely one with Joe Rogan, I found my weak arguments — wounded — and my political standing effectively unsecured.

How could someone with such contrasting fundamental beliefs make me feel the need to re-evaluate my own?

The answer lies right there. I had not begun to evaluate what I thought were my own beliefs, I was simply dedicated to identifying as a “liberal” and whatever surface-level means of education that required. Still, it was easy to be swayed by Peterson, he is an extremely poignant and articulate academic, after all.

But that experience reshaped my view of the political spectrum entirely. We need to be receptive of different perspectives, if not for any reason other than to fulfill the liberal’s job description of being continuously open-minded.

Renowned political journalist Chris Hedges is not wrong in his critique that “liberals are a useless lot.” And though his statement comes through a socialist lens, both his and Peterson’s rhetoric is much more compelling to me than that of my fellow liberal peers who are fighting for equality, yet have failed miserably in weighing the 360 of what that entails.

The problem goes beyond simply not knowing, for example, the nuances of the Sioux tribe, while protesting at Standing Rock, but also the failure to research the claims of Dakota Access, LLC to see if there might be some actual merit.

As a “liberal,” it’s easy to surround myself with only like-minded people, neglecting opposing rhetoric that does nothing to reinforce my supposed beliefs. But it was only when I opened myself to recognizing and understanding contrasting political views that I became aware of my alarming inability to vindicate what I was promoting and my inadequacy at identifying its lack of logical validity.

Society is not one-dimensional, and it is not a one-size-fits-all. Our ecosystem is multifaceted and complex, and the only way our government can be held accountable in representing all individuals to the best of their ability, is if we first understand what it is we want, not what one of the two dominant hegemonic structures want. Ironically, I, as a “leftist,” have to continually learn to eradicate the prejudice on right-wing views and the idea that I must lie on a specific end of a one-dimensional scale in order to be a good person.

The sound of hockey