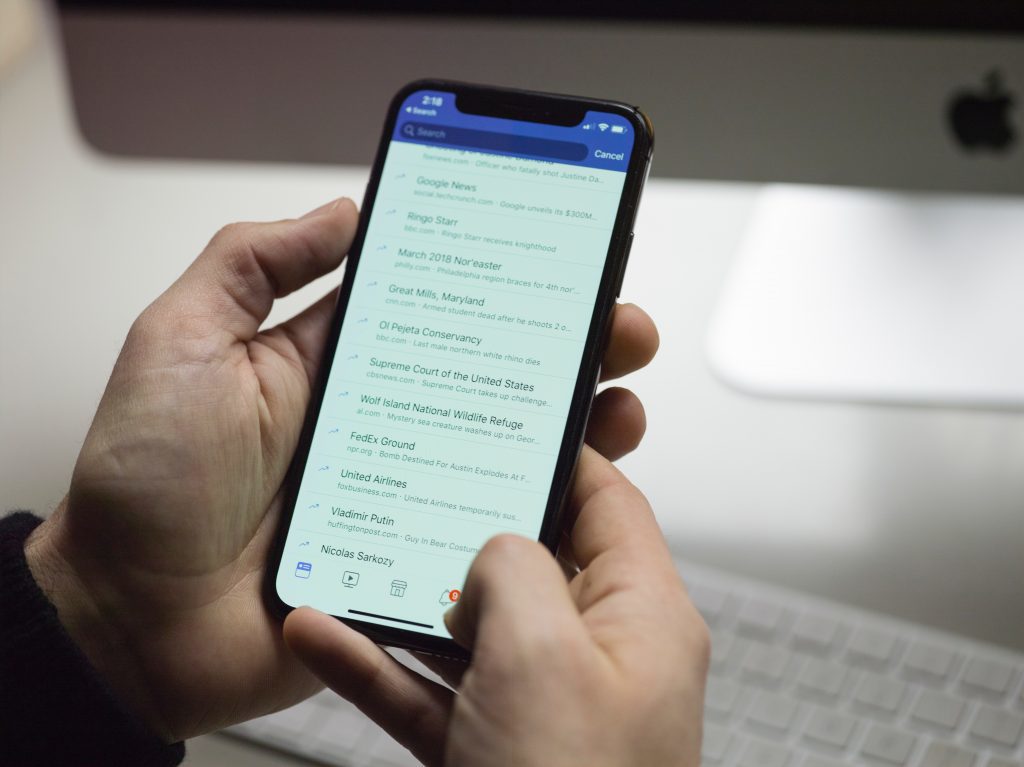 In the wake of the Cambridge Analytica fiasco that saw personal data of 50 million users compromised, Ryerson president Mohamed Lachemi said that the university is assessing Facebook’s Digital News Innovation Challenge partnership with Ryerson and the Digital Media Zone.

“Just because we signed the agreement, it doesn’t mean we’ll continue it forever,” Lachemi said.

He said the school’s main concern is the effect that its relationship with Facebook has on the school’s reputation. Should the media giant continue to act in bad faith  – say, by banning Cambridge Analytica whistleblower Christopher Wylie from Facebook, which it did – Lachemi said the partnership could be at risk.

“We’re not married to Facebook, let’s put it this way,” he said. “We are monitoring the situation and reassessing that partnership. The decision can be made at any given time.”

“We have a clause … that if anything happens that we think undermines the integrity of the challenge, then we will reassess it,” Malik said. “But in this case, it doesn’t have a direct impact.”

Although she recognizes that moves like banning Wylie are unacceptable, Malik said Facebook’s role as a media disruptor can’t be ignored, and the partnership represents the opportunity to create real change.

“When things like that happen, people have to be held to account,” she said. “But we have to look at the greater good this project can do.”

“Trust is at an all-time low with Facebook and they’re going to have to work to restore that,” Cavoukian said. “Facebook will go to great lengths to make sure data is properly protected in the joint venture between Ryerson, Facebook and DMZ.”