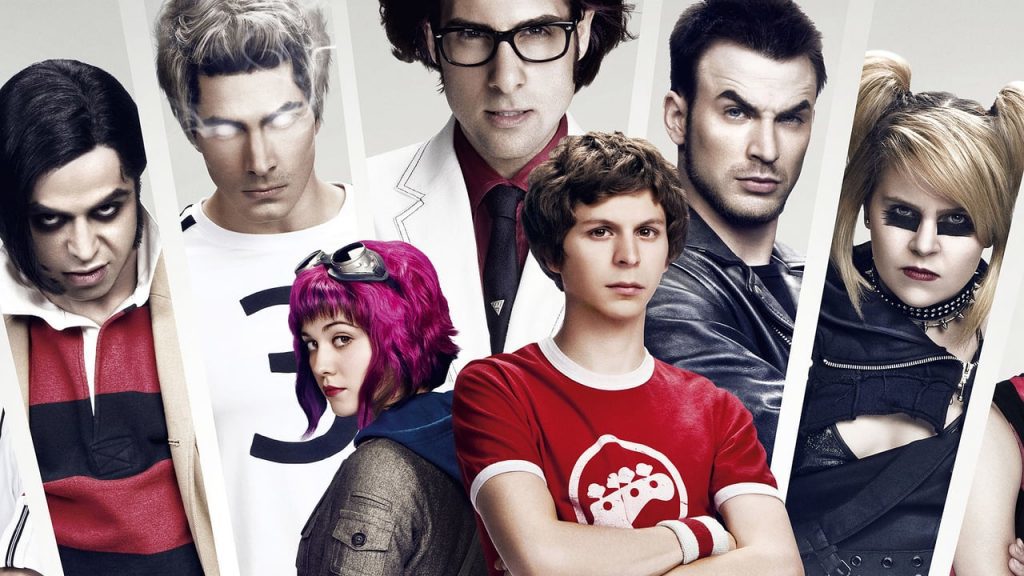 All great things must come to an end, and unfortunately, that includes this weekly column. I’ve immensely enjoyed sharing some of my favourite films with you all over the course of these past five weeks, but now it’s time to put it all to rest with the list to end all lists. So now, I present you with the ironclad, inarguable top five best films of all time. 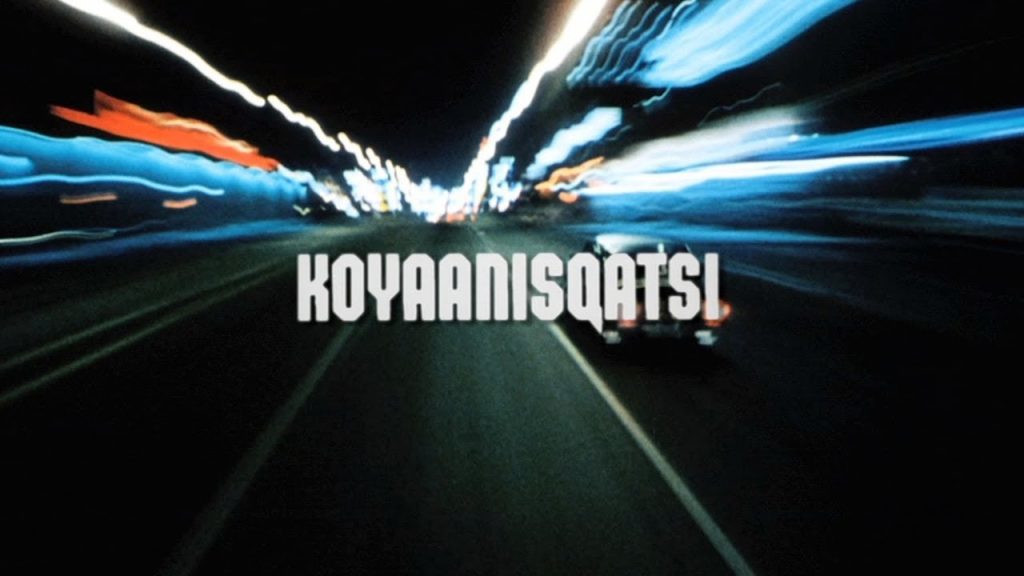 I try to stray away from overused buzz-phrases like “inspirational” or “poetry in motion” when talking about movies. In this case however, nothing else can do Reggio’s perennial masterpiece justice: Koyaanisqatsi is pure visual poetry, plain and simple. For the entirety of its hour and a half runtime, the film tells multiple powerful narratives using nothing but music and imagery; no dialogue, no narration, not even a text crawl. By stripping the art of filmmaking down to its bare essentials, Reggio practically transcends documentary to craft a film that isn’t really about anything so much as it’s simply about life itself.

Indeed, the thesis of Koyaanisqatsi (whose title comes from the Hopi word meaning “life out of balance”) may perhaps be a little dated in this modern era, but that doesn’t make its haunting sequences of nature, destruction and decay any less effective. Watching this film is a sobering experience, a reminder of how small we are amidst the vastness of the universe. It’s a phenomenally memorable and undeniably significant work of art. Everything from music videos to university courses have been inspired by its innovative form, and it even helped popularize a filmmaking technique still utilized to this day in such cultural touchstones as Breaking Bad and Planet Earth.

As you can probably tell if you’re a regular reader of this column, I’m a huge fan of documentaries, and Koyaanisqatsi is my favourite by far. Even if what you’ve read here doesn’t interest you, I implore you to check it out if you’ve got even the faintest interest in filmmaking as an art form. At the very least, put it on in the background so you can appreciate the soundtrack, even if it does lose some of its power without the accompanying visuals.

Here we go. Edgar Wright is probably my favourite director in the business right now, so of course a film of his was going to show up early on this list. Scott Pilgrim works so well because, much like an onion (or an ogre), it’s layered: it can be enjoyed if taken at face value as a silly nerd action-comedy about a meek dork who has to literally fight off each of his new flame’s seven evil exes in order to be with her, it increases in depth the further you look into it.

Beyond the comedic performances and incredible visual gags you’ll find a pretty compelling treatise on superficiality, relationships, and the ways in which toxic masculine ideology can infect even the most mild-mannered of individuals. The titular protagonist is not a good person, and some of the ways that the film communicates his regression into an emotionally-stunted manbaby are both realistic and painfully relatable. We’ve all known someone like Scott before, or else we were like Scott ourselves. It can be hard to watch at times, but the film’s ultimate message, that self-respect, self-awareness and coming to terms with the nastier parts of your own personality are more important than finding “true love,” makes it all click into place.

Now, this film certainly is not for everyone, and perhaps you might find that you don’t have the patience or wherewithal to explore the deeper implications of its narrative, but that’s completely fine! There does not exist a film with completely universal appeal, and at the very least, those who do enjoy Scott Pilgrim will find themselves coming back to it time and time again to appreciate its unassuming charm. 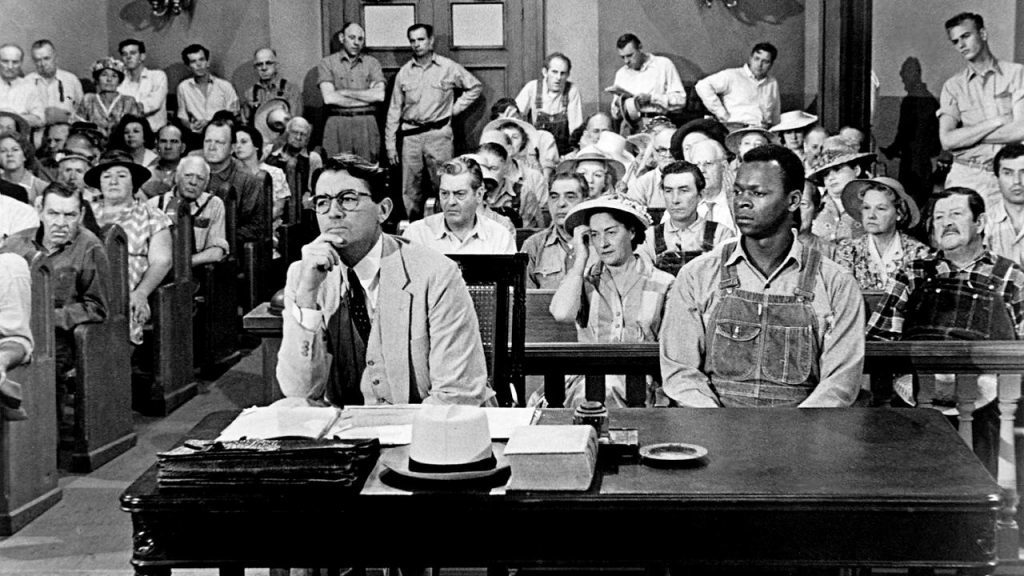 Still from To Kill a Mockingbird, dir. Robert Mulligan

Now, let me preface this with the following: some of this film’s contents, especially those dealing with the subjects of race and prejudice, have not aged particularly gracefully. Though the film is never outright bigoted in the same way other old films like say, Gone With the Wind or Breakfast at Tiffany’s are, certain elements (in particular the “white saviour” narrative in which the salvation of a person of colour rests on the shoulders of a white man) hold undeniably problematic connotations that should been critically considered when viewing the film with a modern perspective.

All that aside, To Kill a Mockingbird still mostly holds up as a phenomenal film with one of the strongest-written and -acted characters in the history of the craft in Gregory Peck’s legendary turn as attorney Atticus Finch. If you looked up “classic” in the dictionary, you’d probably see a frame from this movie because in many ways, it is the definition of a classic. While most of us have probably read the book at some point in our lives (whether because we were forced to in school or to tick off another box on the to-read list of great American literature), but the film does an even better job at telling what’s essentially the same story; trimming the fat and amping up the emotional investment through its skillful use of imagery and atmosphere.

And despite my earlier protestations regarding its less-progressive elements, Mockingbird still does present some powerful and infuriating themes of racial injustice. The heartbreaking conclusion of the central court case is made even more effective by the plain-faced disinterest of the jury as they deliver the verdict; the wave of despair that washes over the heroes in the subsequent moments is like a shockwave ripping their faith to pieces, a grim reminder that they were fighting a losing battle from the start. Whether you’ve read the book or not, Mulligan’s film adaptation is the best way to experience this time-worn tale. 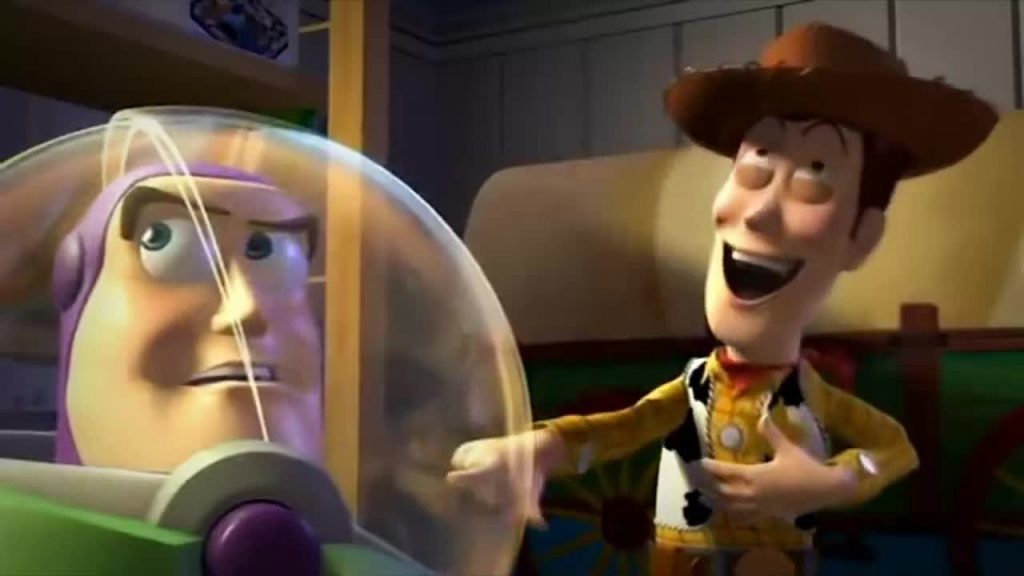 I don’t have to justify this one.

You know why it’s good. 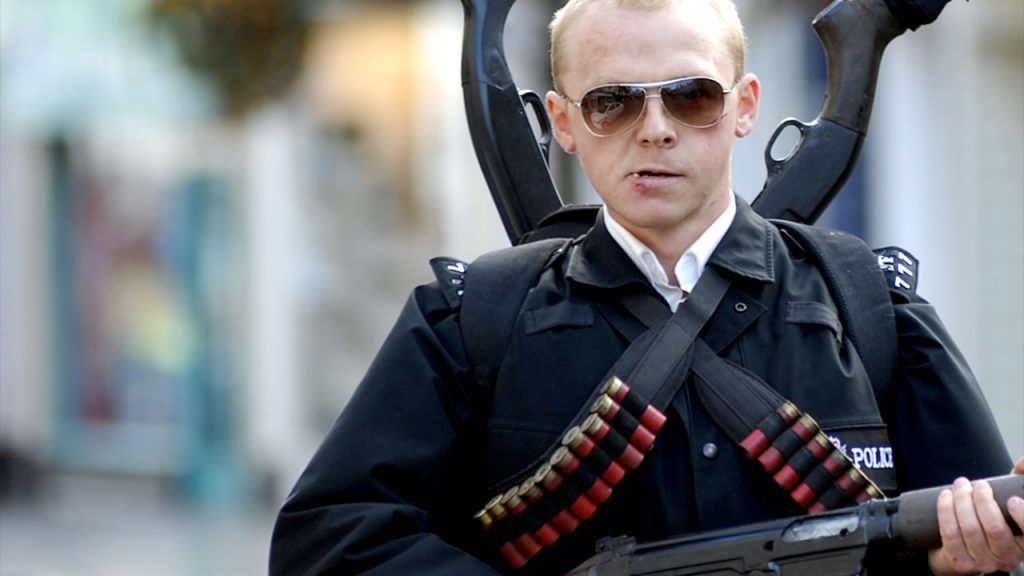 Here we are. The film I consider to be the most immaculately-constructed, perfectly-made, flawlessly-crafted work of cinema of all time. And unsurprisingly, it’s another Edgar Wright production.

It is perhaps unconventional to pick an action-comedy as my favourite film ever, but I truly believe that Hot Fuzz is just that good. First and foremost, it features the most efficient screenplay I’ve ever seen, and this is where the film’s true strength lies; the source of all its power. Without exception, every single line in Hot Fuzz server a greater purpose; whether it’s to deliver critical exposition, foreshadow future events or simply deliver a punchline, not one word goes to waste.This also makes rewatching the film an infinitely rewarding experience, as every new replay provides you with amazing minute details you missed the first, fifth, or even tenth time around. I still find new things to love about this film every time I pop it in the player, which is a testament to how much love and attention to detail was put into its production.

Of course, a good script alone does not a perfect film make. Thankfully, Hot Fuzz is stuffed to the gills with top-notch efforts on all fronts: hilariously memorable performances, exciting action sequences, and a slowly-unfolding mystery at the heart of its narrative all suck you into the experience and don’t let up until the credits roll. I suspect many people have already seen this film (or at the least its spiritual predecessor, Shaun of the Dead), but even if you have, give it another watch. Whether you’re a fan already or a Wright neophyte, Hot Fuzz is a magical experience that I haven’t seen matched in the decade-plus since its release. It simply doesn’t get better than this.

So this is it. Six weeks and thirty recommendations later, this column is finally coming to a close. And now it’s your turn! Go ahead and comment with your personal top 5 favourite films to spread the love to what you feel are underappreciated classics. Watching new movies is one of the best feelings in the world to me, doubly so if they were recommended by someone who feels so passionately about them. So please, share your faves below or on social media or heck, even just with your friends so that everyone can appreciate the things that you love as much as you do. I guarantee you won’t regret it.

See you at the movies.

Well written! I love your passion for movies. My top five include The Fantastic Mr. Fox, Elizabethtown, Waking Ned Devine, About Time, and Moonlight. I do love Toy Story… I have many fond memories of my oldest watching it over and over again.