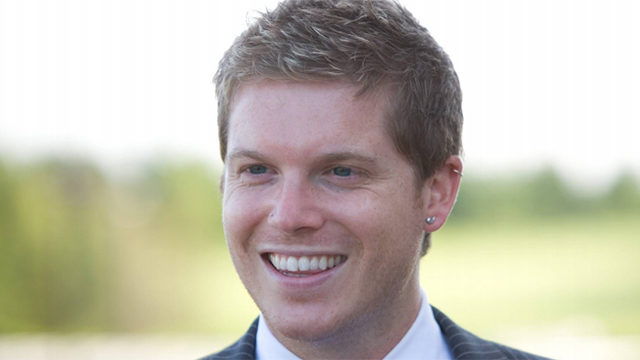 In October 2009, Skinner was attacked and run over while attempting to catch a cab in Toronto’s entertainment district after attending his sister’s birthday party.

The new charges come nine days after police arrested and charged 23-year-old Agustin Caruso with second-degree murder, alleging that he was the driver of the 2004 black Ford Explorer that hit Skinner.

Anthony Samuel, 24, was charged with obstructing police and conspiracy to commit indictable offence of aggravated assault.

All four are from Toronto. At a press conference last Thursday, Det.-Sgt. Stacy Gallant said there were four males and two females in the SUV at the time of the incident. Police spokesperson Constable Wendy Drummond told The Ryersonian Friday the investigation is ongoing and that there is potential for more arrests. 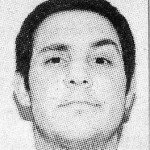