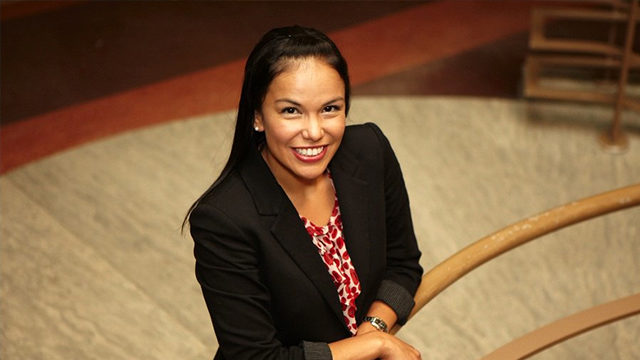 Website: www.urbannativemag.com
Founder: Lisa Charleyboy
About them: With over eight years as a published writer, including clippings from CBC, The Guardian and MSN, Charleyboy was recently named one of Canada’s best fashion bloggers and Toronto’s top 10 bloggers. At 17 years old, Charleyboy moved from British Columbia to Toronto to fulfil her dreams of being a fashion editor. She originally attended Ryerson in fashion communication, but later transferred and graduated from York University with a Bachelor of Arts in Professional Writing. It was then that she fell in love with her indigenous roots and wanted to pursue the exploration of her heritage as a career.
What it is: UNM is a lifestyle magazine focused on fashion, entertainment, arts, business and culture from all across Turtle Island (North America). The magazine originally evolved from Charleyboy’s widely successful Urban Native Girl blog, which began in 2007 and gained traction across the country. Though UNM is currently online-only, it will be released as a quarterly print version this year.
Elevator pitch: “UNM offers a snippet into native life that is not offered anywhere else. We showcase success stories and positive role models for indigenous youth. Too often mainstream media perpetuates and reinforces negative stereotypes,” said Charleyboy. “We offer a view into all of the positive people that our community holds.”
How the Fashion Zone has helped: “I was able to work at the Fashion Zone and use their resources, which initially helped me increase capacity, capital and time towards my magazine,” said Charleyboy. 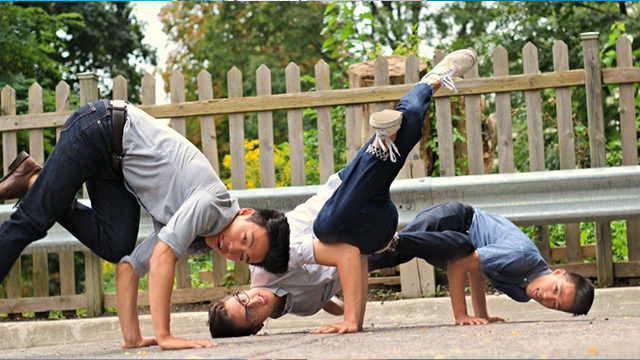 Website: www.aeonattire.com
Founder: Weiming Yuan, Wei Dong Yuan and Patrick Lum
About them: Weiming and Wei Dong, twin brothers, partnered with their best friend Patrick Lum in the summer of 2012 to create AEON Attire. The trio of breakdancers originally started busking around Toronto to help make money for their company. After connecting with the Ryerson Fashion Zone, AEON Attire launched its Kickstarter campaign, which helped them raise over $50,000 in sales and essentially launch their company.
What it is: AEON Attire is best known for its “taper,” printed ankle cuffs that help define their look and style while dancing. They now aim to create unisex fashion accessories that are both functional and fashionable all year round, including (but not limited to) sunglasses, leather gloves, snapbacks and beanies. The brand is currently sold in over 30 retail stores, and has been featured in the Globe and Mail and on the Huffington Post.
Elevator pitch: “We combine fashion and function. Fashion is such a fundamental way to express who you are,” said Lum. “We empower people to express themselves through the details, because we believe that the details are what make life worth living.”
How the Fashion Zone has helped: “I appreciate and love the fact that my university has given us this huge opportunity. They have given us a wealth of mentorship, and we have received a lot of feedback we wouldn’t have gotten and this has helped cement our brand,” said Lum. “They essentially helped build our business from scratch.” 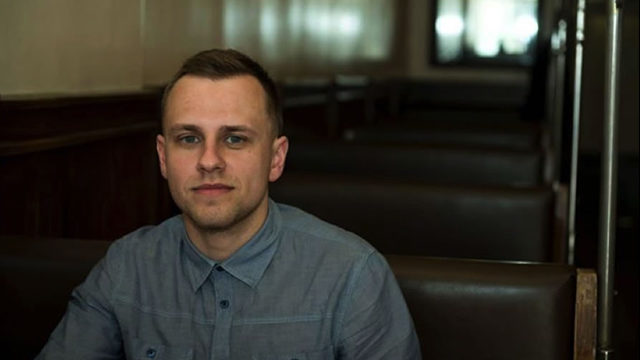 Website: www.sohcalm.com
Founder: Olivier Bartoszek
About them: Bartoszek is a Ryerson business grad.
What it is: Soh Calm is a yoga-focused loungewear clothing line for men, made from locally made and eco-friendly materials. Most of the clothing is created from recycled polyester, bamboo and hemp.
Elevator pitch: “We have become the first yoga apparel company for men,” said Bartoszek. “We are helping men become comfortable with yoga, because a lot of people have the wrong state of mind. It is really about being healthy and taking care of your mind and body.”
How the Fashion Zone has helped: “While we were working part time, we would go to the (Fashion) Zone after work and help build our company. It was just really so motivational and inspiring being there and learning,” Bartoszek said.

Students want more than who’s hot and who’s not