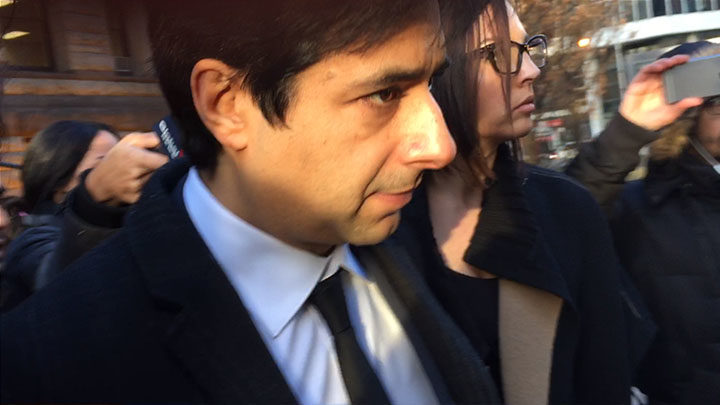 Reporter Arianna Ongaro sat down with Toronto criminal defence attorney Ari Goldkin to get his perspective on the possible outcome of the case against Jian Ghomeshi. The former CBC host is charged with four counts of sexual assault and one count of choking to overcome  resistance. Justice William Horkins will deliver the verdict Thursday morning at 10 am.