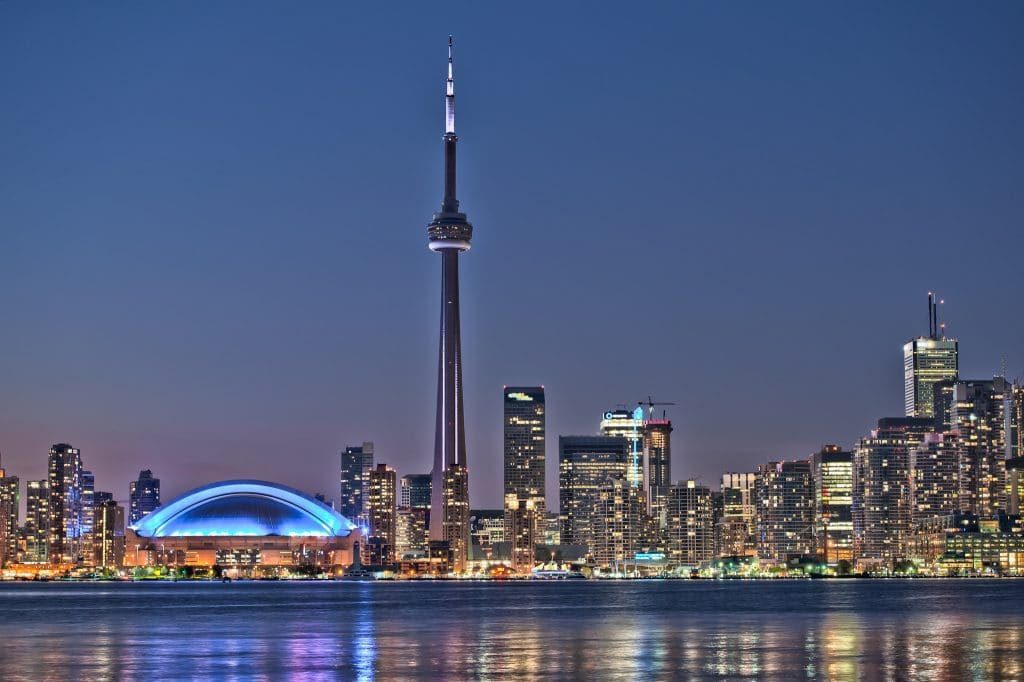 Ontario’s capital is now 184 years old, and people all over the city are celebrating.

“It’s hard to believe the city is 184 years old, because you look at the vibrancy of it, and how modern it is and the fact that it’s really just booming,” said Mayor John Tory at the opening ceremony on Saturday. “Toronto is booming in a way that it just hasn’t for a long, long time.”

The city was originally settled as Fort Rouillé in 1750 and incorporated as Toronto on March 6, 1834.

Radio station 93.5 The Move is also commemorating the city’s birthday by playing only local artists from 6 a.m. to midnight on Tuesday.

For the entire broadcast day, listeners will exclusively hear music from GTA stars like Drake, Alessia Cara, PARTYNEXTDOOR, the Weeknd, Kardinal Offishall, Daniel Caesar and Tory Lanez, among others.

Up-and-coming Toronto artists are also encouraged to submit their music to 93.5 The Move’s official website for airplay consideration.

“Toronto is a major player in the hip hop and R&B scene. Our artists are driving the culture and redefining the sound of hip hop and R&B,” said Steve Parsons, the station’s general manager, in a statement. “We’re proud to honour and celebrate their contributions to our local scene which is spreading globally like wildfire.”