U of T prof. to take part in debate on free speech and Bill C-16 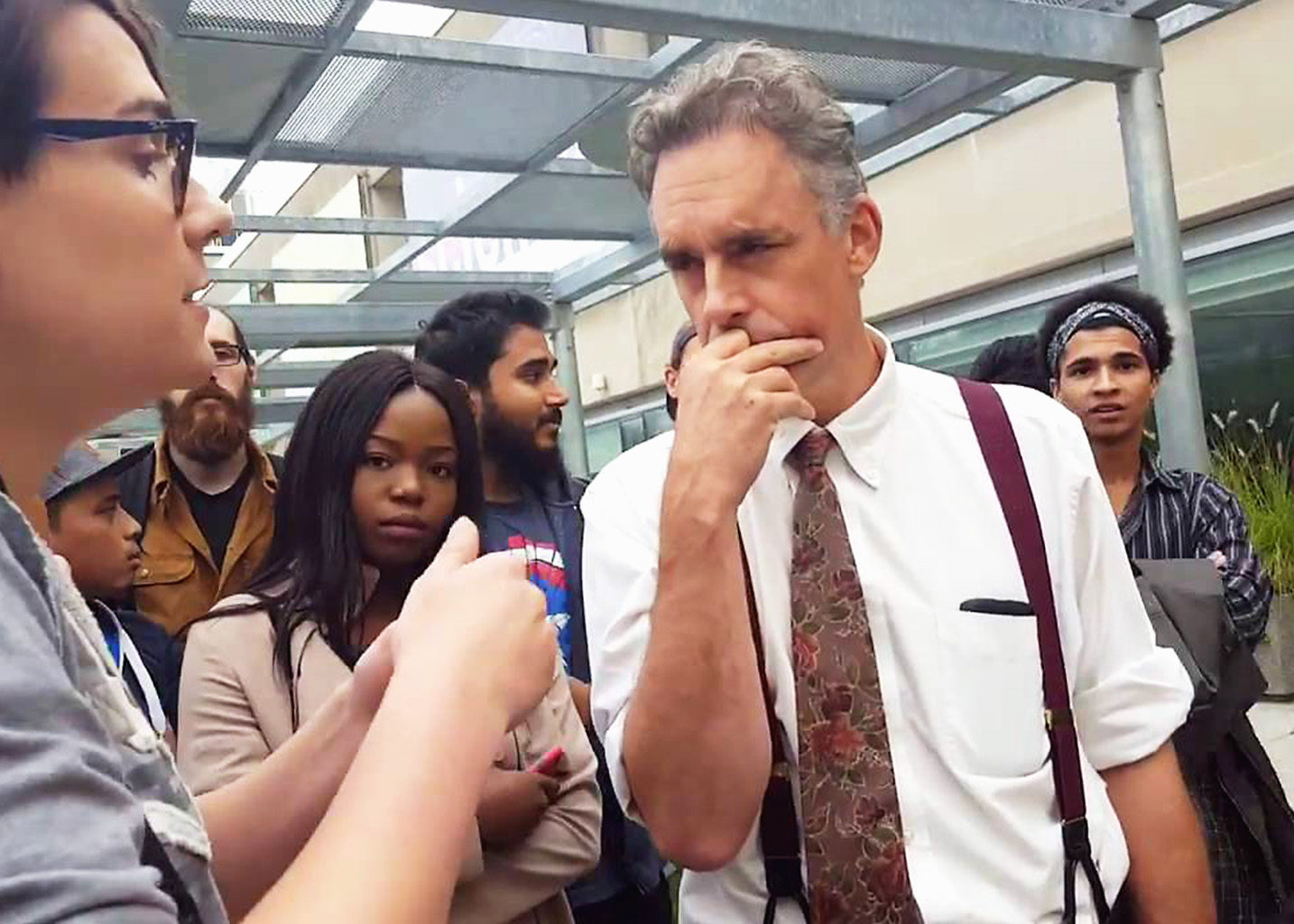 University of Toronto (U of T) professor Jordan Peterson, who came under fire after he spoke out against the use of gender neutral pronouns, will take part in a debate about free speech and Bill C-16 at the university tomorrow.

Peterson first made headlines last month when he spoke out against Bill C-16 in a series of videos about political correctness. In the same video, Peterson also said he didn’t recognize gender neutral pronouns and that he wouldn’t use them. The video went viral and Peterson has since spoken to various media about his views and was the subject of a protest at his university.

Bill C-16 would amend the Canadian Human Rights Act and the Criminal Code of Canada to make discrimination on the basis of gender identity and expression illegal.

The Ontario Human Rights Commission defines gender identity as “each person’s internal and individual experience of gender. It is their sense of being a woman, a man, both, neither, or anywhere along the gender spectrum.”

Gender expression is defined by the commission as “how a person publicly presents their gender. This can include behaviour and outward appearance such as dress, hair, make-up, body language and voice. A person’s chosen name and pronoun are also common ways of expressing gender.”

Mary Bryson, a professor of education from the University of British Columbia and Brenda Cossman, a U of T law professor, will also take part in the debate.

U of T law professor Mayo Moran will moderate the discussion.

The debate will take place tomorrow in the Sandford Fleming Building on the U of T campus from 9:30 a.m. to 11 a.m. Tickets to the forum are sold out but the debate will be streamed from U of T’s website and Peterson’s YouTube channel. 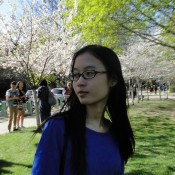