BREAKING NEWS
Ryerson science departments give medical supplies to Toronto hospitals fighting COVID-19
Toronto’s global climate strike moves online
A diary: what it was like leaving residence due to COVID-19
How to study at home for exams
Student groups are taking out the social from social distancing
OpinionVoices 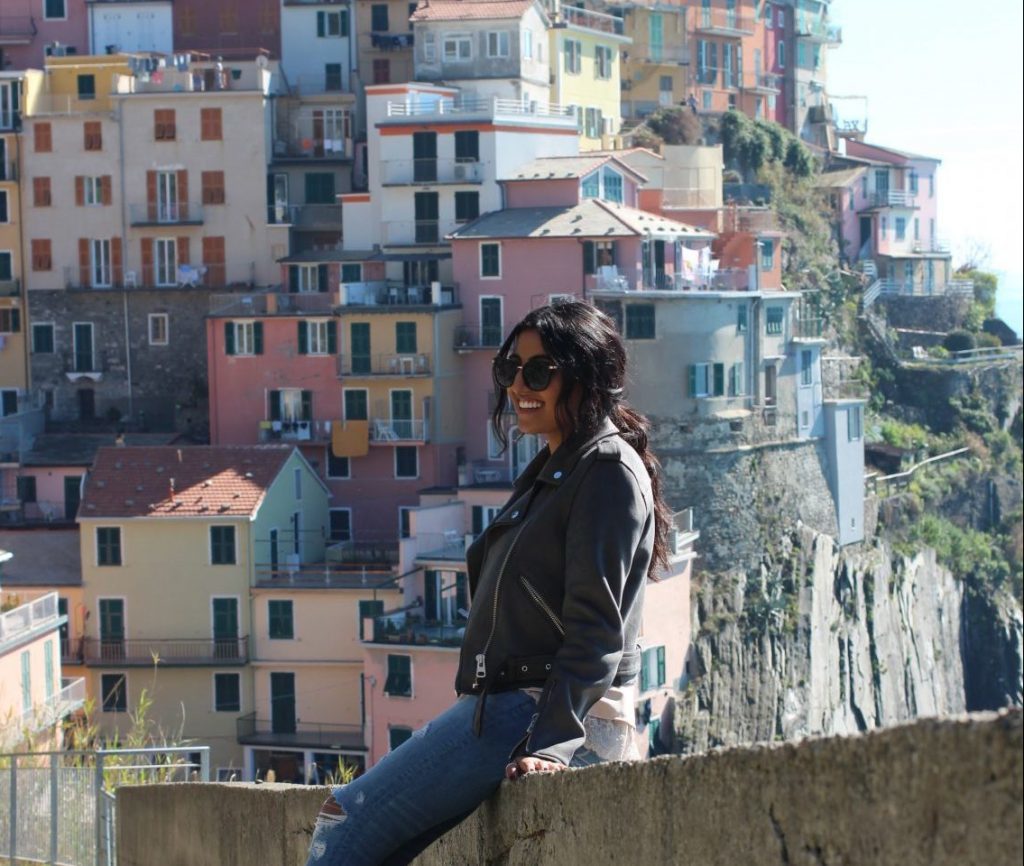 When I was 15, my parents took me to Rome and insisted that we wait an hour to get into the Vatican.

I whined about the heat, the lack of Wi-Fi and the long line. When we finally shuffled inside, the conditions weren’t much better. Hundreds of tourists stood in awe looking up at the ceiling of the Sistine Chapel. We were all packed together like sardines and I was bored out of my mind, until I looked up too.

As cliché as it sounds, I completely forgot where I was. I forgot that I was standing underneath a masterpiece. That was the moment I truly felt appreciative for being able to visit countries outside of Canada.

It was always important to my parents to encourage my love for travel. Instead of buying a new house or car, they’d buy plane tickets. While I was growing up, they took my brother and me to some of the most incredible places in the world. From hiking glaciers in Alaska to snorkelling with sea turtles in Hawaii, we did it all.

Or at least I thought we did.

On a whim, I entered every country I had ever travelled to into “been,” an app that keeps track of all the countries you’ve visited. It told me that I had only seen five per cent of the world.

I often get told, “You’ve been everywhere,” and even though I’m extremely fortunate to have had many travel experiences, I haven’t been everywhere. That’s something I’d like to change.

Since that discovery, I’ve made travelling one of my top priorities.

But there are many obstacles that come with having a desire to travel. Cost and time management – I’m a full-time student – are two of the biggest for me. It’s not exactly easy or cheap to just book a flight at any given time. Throughout my undergrad, I’ve worked numerous jobs, all to save up for trips.

I decided to look into a study abroad program through FCAD because, for me, it was the perfect opportunity to combine my love for travelling and my passion for journalism. I spent six months working double shifts at a restaurant to save up just enough for half a year abroad.

I remember getting non-stop messages from followers on my Instagram, asking, “How can you afford to get on a plane each weekend?”

To put things in perspective, I was able to fly from country to country for just $30-$70 a flight. Once you’re in Europe, flying between landlocked countries is cheaper than flying across an ocean. Visiting countries like Greece and Switzerland became more than just a dream.

One of the most important things I learned when I was studying in the Netherlands is that my money goes a lot further when I’m not spending it at restaurants and bars in Toronto.

I think what people tend to forget is that being a student means that travelling often looks a lot more glamorous than it is.

When I was in second year, I took a trip to New York City for February reading week. While my Instagram photos showed incredible views and great food, it didn’t show the 14 -hour bus ride I took to get there. Was it worth the hassle? Absolutely! My round-trip bus ride cost me $50.

Travelling is all about compromise, especially when you’re working minimum wage jobs.

Not everyone has the travel bug, but if you ever have the opportunity to see the world, I suggest you take it. Each trip I’ve gone on has taught me something new and helped shape me into who I am. I’ve learned to problem-solve in foreign countries where I’m unfamiliar with the language, how to bargain with owners of market stalls, how to navigate without the help of Google maps and so much more.

When you’re visiting a new country on your own, it’s almost impossible to figure things out without asking for help from others.

I’ve learned to step outside of my comfort zone and, more than anything, I’ve learned how valuable it is to have experiences outside of your home country.

Love Wagon named winner of Battle of the Bands 2018