VOICES: The Muslim response to Punish a Muslim day 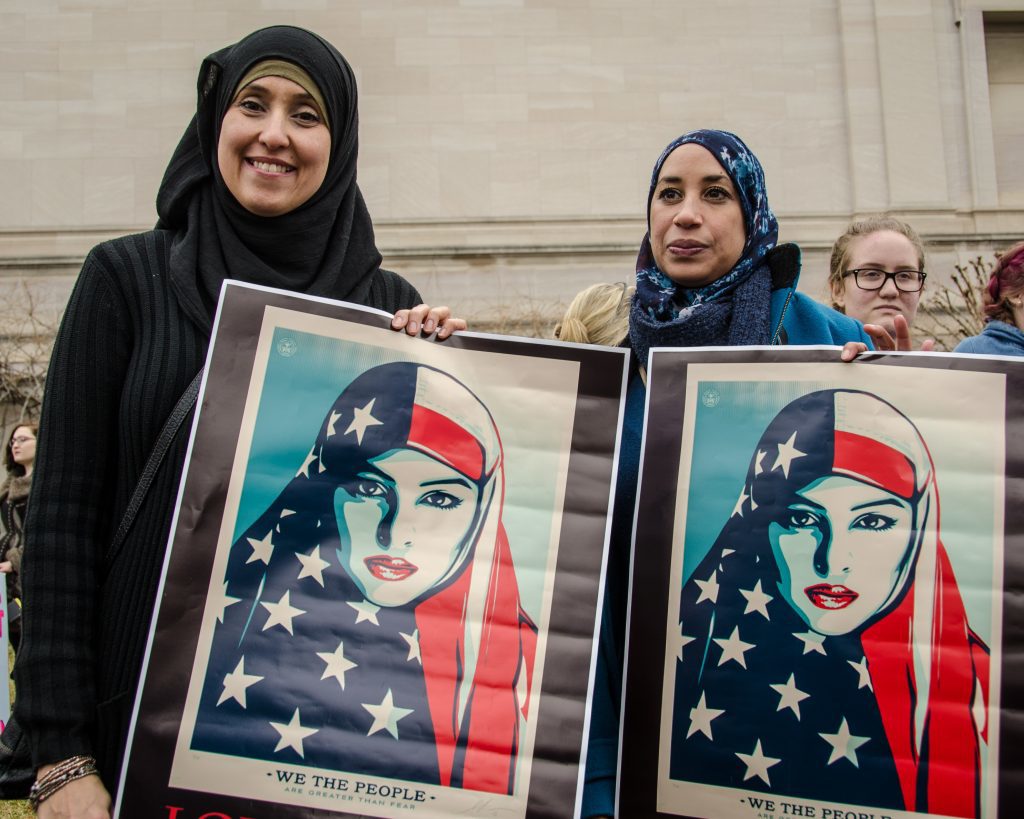 When I first heard about “Punish A Muslim Day,” I’ll be honest, it gave me chills. A national day promoting violence against Muslims was sent in the form of letters to specific addresses in the U.K.

There is a reward system with different points being awarded for different hate related acts against Muslims on the 3rd of April. These ranges from 10 points for verbal abuse to 2,500 points for nuking Mecca. Many influencers, such as Muslim-Canadian Youtubers took notice of this and videos spread on social media denouncing this day.

I was thinking about my mother and sister who both wear the hijab. If the threat can exist in the U.K., it can possibly encourage others living in Canada as well.

But I learned from my classmates, who are majority non-Muslim, that they feel sickened by such initiatives. This showed me that Muslims are receiving some support and it gave me relief that people still recognize evil when it’s being committed.

After hearing the amount of care and concern coming from my classmates, It’s frightening to think that someone can possibly initiate attacks like these without keeping their own loved ones in mind. You are human with a family you care about; Muslims have those we care about as well.

We greet each other with “Assalamualaikum,” which translates to “peace be upon you.” When you have a religion with the essence of peace embedded into its greeting, how much more up-front do you need it to be to realize that it does not promote violence?

And I’m sure no other religion does, either. Even from people that I’ve met, who don’t practice a religion have been some of the kindest individuals.

In a city of diversity such as Toronto, there’s no reason to support initiatives like this..

The first time I heard about “Punish a Muslim day” was when I saw a terribly crafted flyer making its way through social media.

The first thought that came to mind was: “Wow, another Islamophobic message, what else is new?” And kept scrolling.

Needless to say, I didn’t take it very seriously.

It wasn’t until my family members started sending it to each other in our WhatsApp group chats that I actually paid any attention to it.

The acts listed on the flyer are horrendous and promote a disgusting and hateful message. And by going through with these acts such as “pulling off a hijab” or “beating up a Muslim” people will receive imaginary points, which don’t really count towards anything real.

Although it’s terrifying to think that people would actually go through with these acts on this specific day, the threat of possible attacks on Muslims is always there.

This flyer is just a reminder to Muslims and non-Muslims that there is an ongoing issue of Islamophobia that still exists. Change needs to happen.

Just because we don’t see it in the news every day, doesn’t mean that it doesn’t happen.

Especially for many Muslim women of colour who wear hijab, there is a constant possibility of an attack. Visibly representing your religion everywhere you go isn’t an easy task, especially with the amount of Islamophobia still present.

Be careful, be aware, and keep showing the world how peaceful and loving Muslims truly are.

And to non-Muslims who support us, keep giving and showing allyship for Muslims as they try to fight the tainted image of Islam.