What’s the right age to marry?

Over the holidays I went to my friend’s wedding. He is the first of my friends to get married and had only proposed to his girlfriend just two months earlier.

The news came via an Instagram post showing a photo collage of him down on one knee, a photo of the glistening ring and another of their two beaming smiles. My friend was 25 and his wife was 21 when they were wed. I’d be lying if I said that it didn’t make me nervous. If people around me are pairing up and settling down then where does that leave me?

I have nothing against their marriage — they’re happy, in love and I don’t doubt that they’re perfect for each other. But growing up, I thought marriage was something you didn’t think about until you were in your late 20s, at least. Although, I don’t know why I would assume that since I come from generations of young brides. My mom was 22 and her mother was 21 when they tied the knot.

All I know is that I’m 21 years old and I haven’t even thought about marriage as a possibility yet. But my married friend, Richard Campos, felt differently.

“I honestly felt she was different from anyone I’ve ever met,” Richard said. “I’ve never had that feeling before.”

His new wife, Jasmine Campos, agreed. “It sounds so cliché but you just know,” she said. “Everyone else pales in comparison.”

Their blissful marriage happened fast. They dated for about a year before Richard proposed. They were married two months later. Aside from questioning whether Jasmine was pregnant, which she said she’s not, people were supportive of their decision.

“People are shocked when they find out we’re married — we look young. But once they get to know us, they get it,” Richard said.

As someone who does know Richard and Jasmine well, I can back this up. But being a perfectly matched couple doesn’t guarantee smooth sailing.

“We’re both still growing as people, and I think that’s the only challenge,” Jasmine said. “We still have goals to meet, so we have to work towards them together.”

“But that’s also a benefit,” Richard chimed in. “So the challenges have benefits too.”

As of 2008, Statistics Canada stopped tracking national marriage and divorce rates in an effort to save money.

Research done by a sociologist at the University of Utah states that as of 2010, couples that get married between their late 20s and early 30s have the lowest risk of divorce.

The study, conducted by Nicholas H. Wolfinger, found that age at the time of marriage has a u-shaped relationship to divorce risk. This indicates that the probability of divorce declines from teenage years through to the late 20s and early 30s, but divorce becomes more likely as the person ages into the late 30s and early 40s.

This is worthy to note because, as Wolfinger says, this marks a departure from previous trends and beliefs that the older the couple, the lower the chances of divorce.  It appears that there’s actually a window that stats show is ideal for a marriage that’s going to last.

Weddingbells magazine’s latest annual reader survey evaluated over 2,000 Canadian brides and the results show that the average age of brides is 30 — almost a decade older than Jasmine. And yes, we might think a 10-year period would give Jasmine more time to explore the world on her own. However, the benefit, according to Richard, is that he can show her new things and experience them with her, and vice versa. They haven’t stopped growing, they’ve just made a decision to grow together.

Richard posted a photo after the wedding and his caption opened my eyes to how he really felt:

“‘Marrying young is not the end of my freedom. It means I want to travel and see the world but with her by my side. It means I still like drinking in bars and dancing at clubs but stumbling home with her at 4 a.m. It means I know that I want to kiss just those lips every morning and night before bed.’ IT WAS THE BIGGEST DAY OF MY LIFE! I married my best friend.”

After doing all this research and looking at all these statistics, it’s become clear that for young people the question of when to marry involves more than just a number. As the years go by, I guess the most important thing to consider is: what will feed our well-being and happiness.

If you’re ready to get married at 21, go for it. If not, maybe there’s something worth waiting for.

We asked Ryerson student’s their thoughts about marrying young. Click through the gallery to see what they had to say: 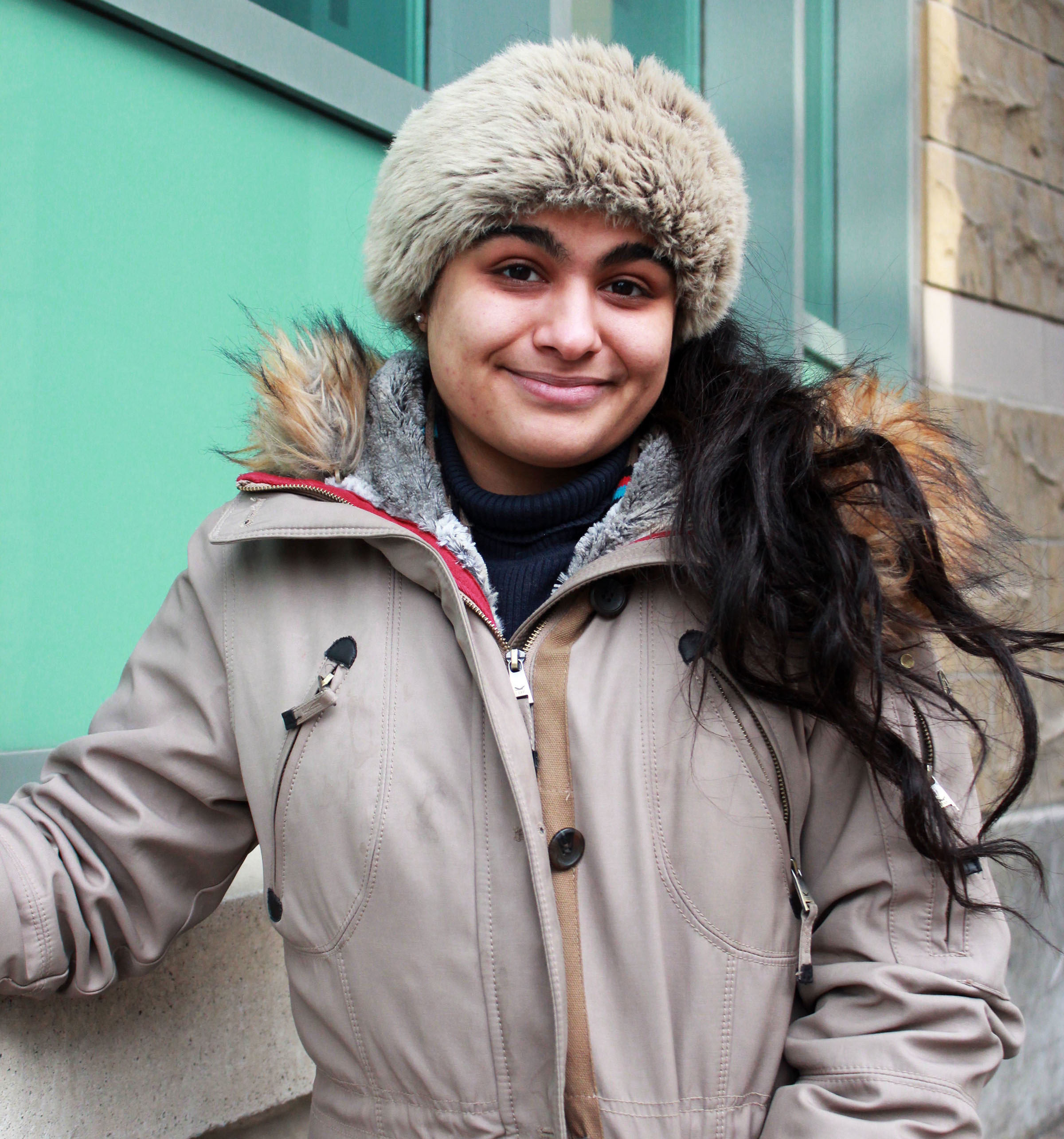 Avishan Gharachorloo (second-year child youth care): “I think it really depends on the person’s financial situation, and their own emotional stability. Some people have that resiliency and are very good on their feet, and get married at the age of 20.” 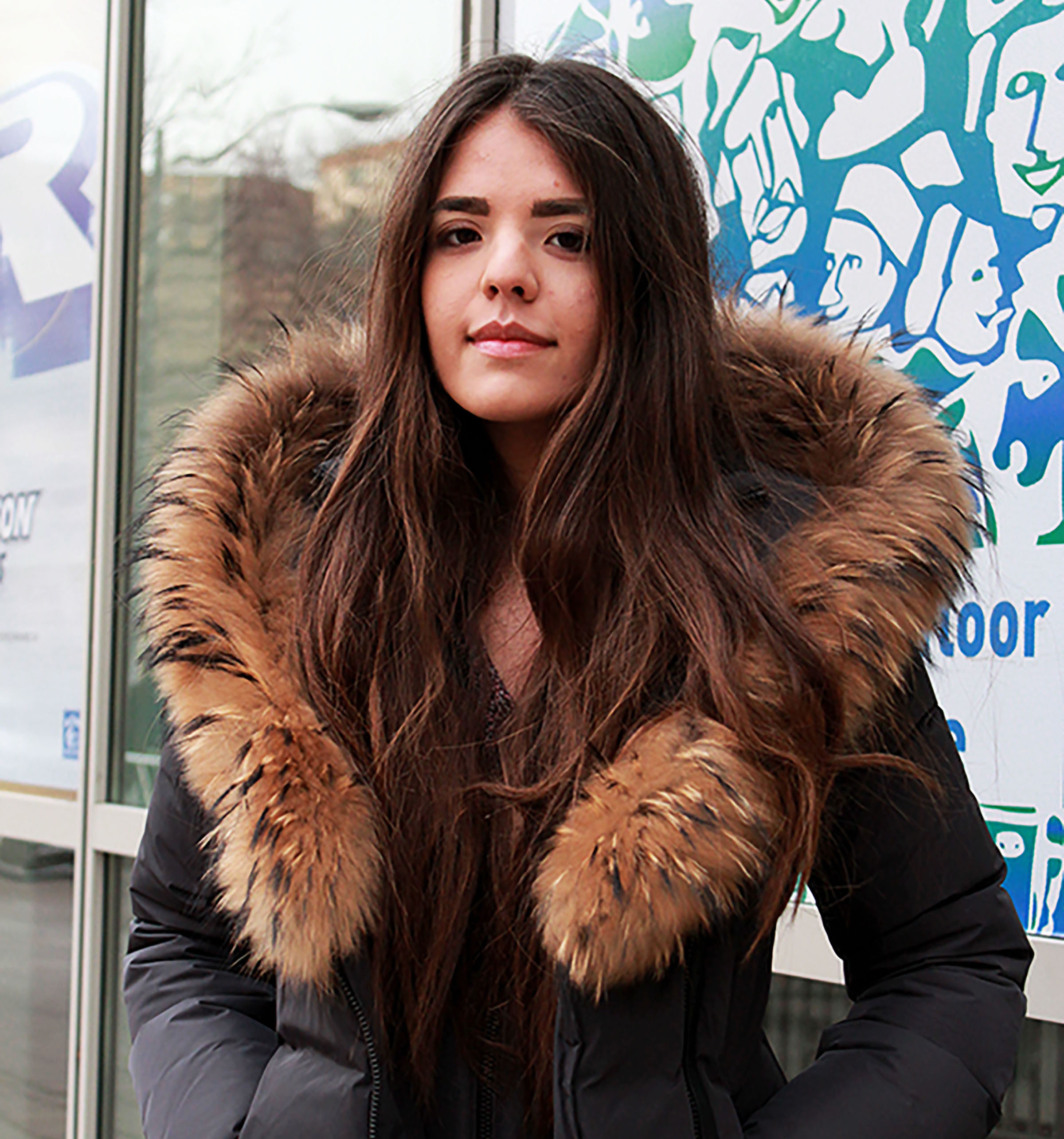 Arghavan Safvati (first-year architecture): “You’re going to change your mind after a few years. And that’s something you want to avoid. By that time you might have children, or you might get attached to that person.” 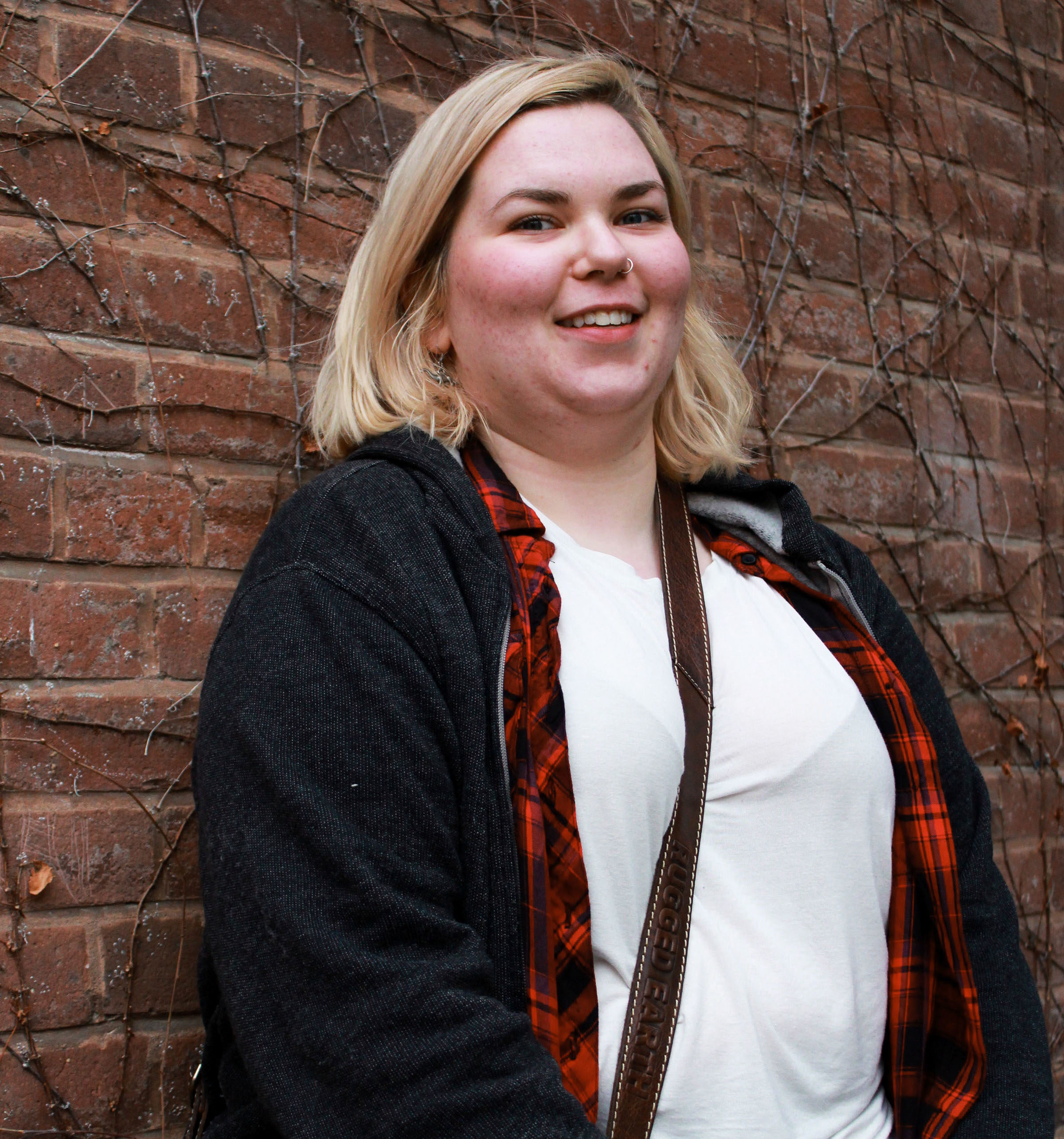 Ryleigh Whitfield (fourth-year criminology): “I feel like in today’s society it’s really acceptable to be with someone or live with someone without being married, so there’s not as much pressure to get married.” 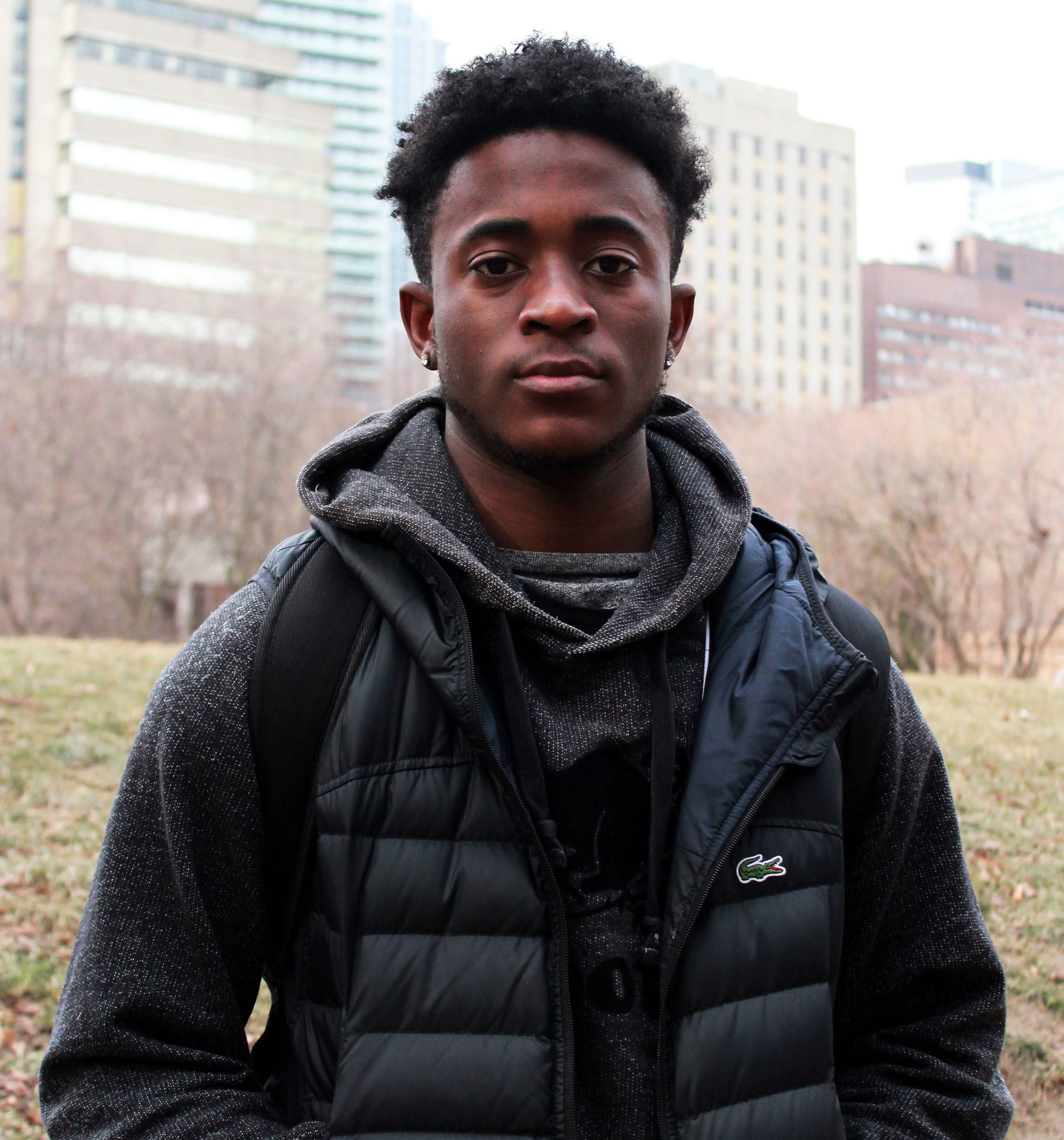 Jeremy Kama (first-year business technology management): “I think it’s bound for divorce. I don’t think you’re ready to get married when you’re young. You’re just trying to rush into things. You think that’s the person but that’s not the person for you.” 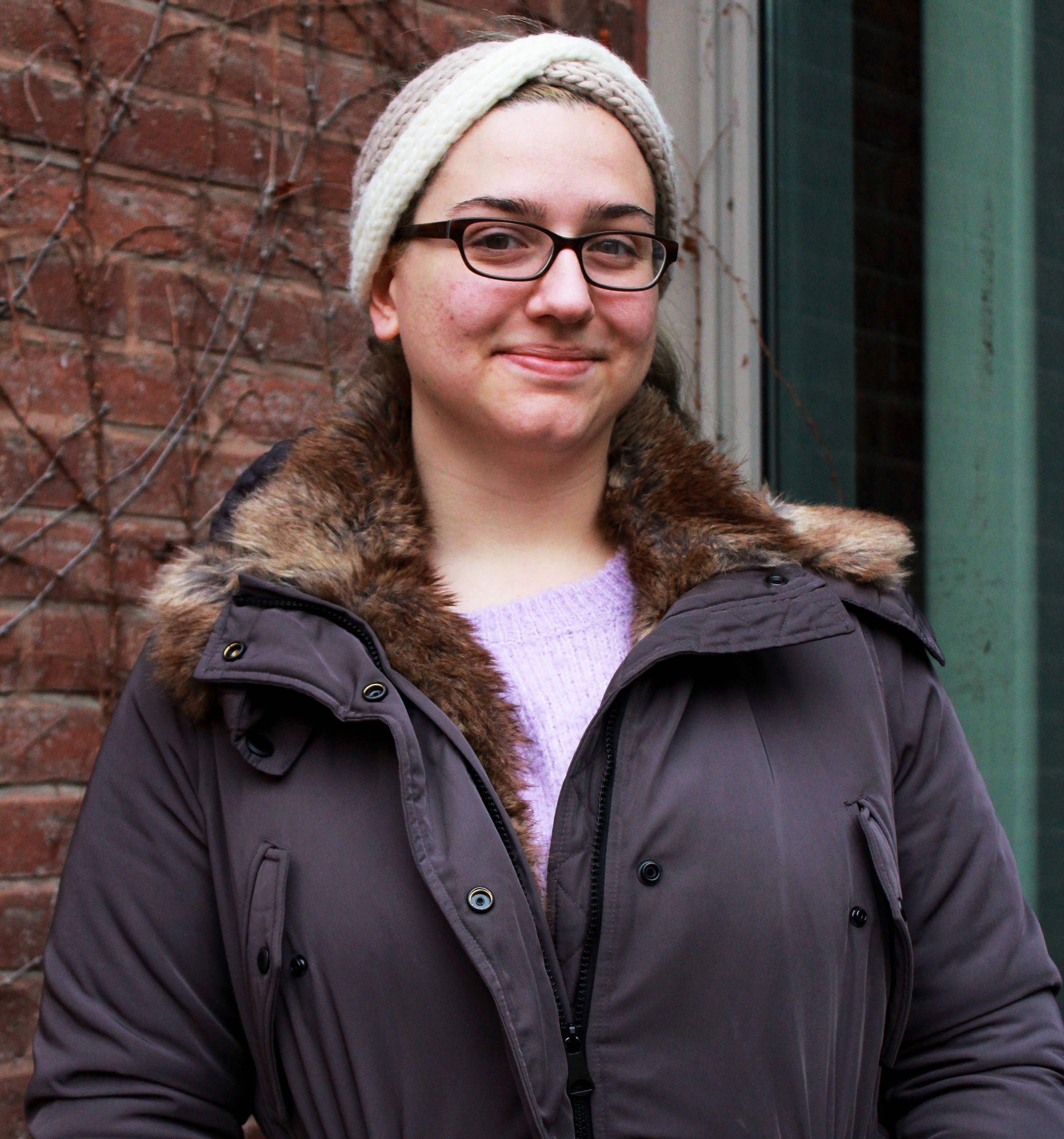 This article was published in the print edition of the Ryersonian on Sept. 27, 2016.

Do it for Daron: Rams host mental health awareness game