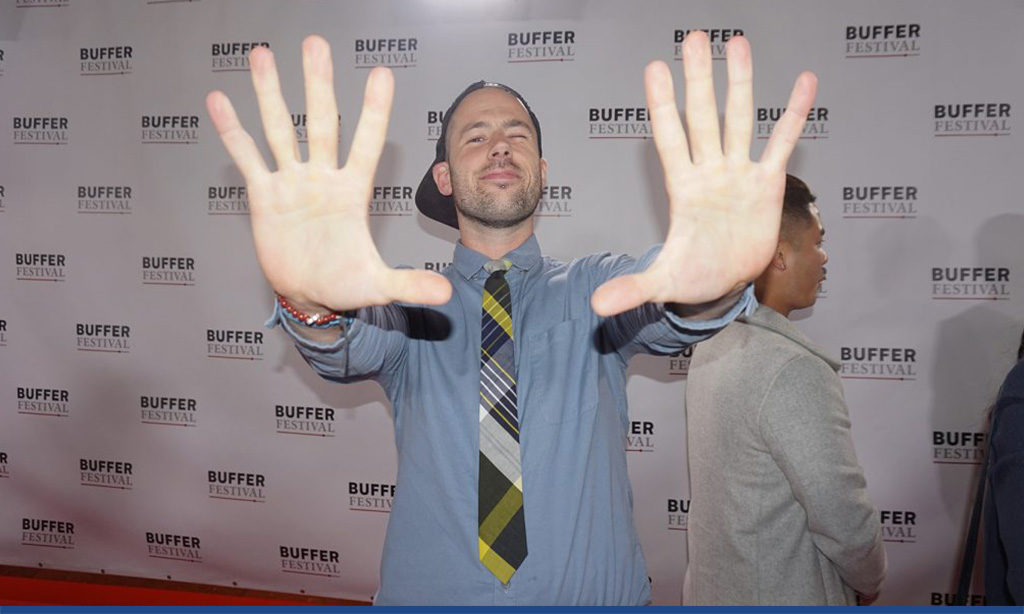 A YouTuber who originally went to school for biology never imagined that he’d make a career from being an online star.

Mike Corey, who creates travel videos on his channel, “Kick the Grind,” was among the hundreds of YouTubers who attended the third annual Buffer Festival in Toronto over the weekend.

“I was always really shy but through the platform and travel, I really found my voice,” said Corey.

Not only have YouTube stars like Corey found their voice through creating videos, they’ve also been able to build successful careers for themselves.

“It’s a free platform that gives worldwide distribution,” said Corey. “You may have the weirdest likes and hobbies, but I can guarantee you that there are enough people on this planet to make a living off of your strange hobby.”

Buffer Festival serves as a major reminder that YouTube has become a completely viable career path.

Corey Vidal, the founder of the festival, shared details about the type of money he was making when his video went viral and how it changed everything for him. 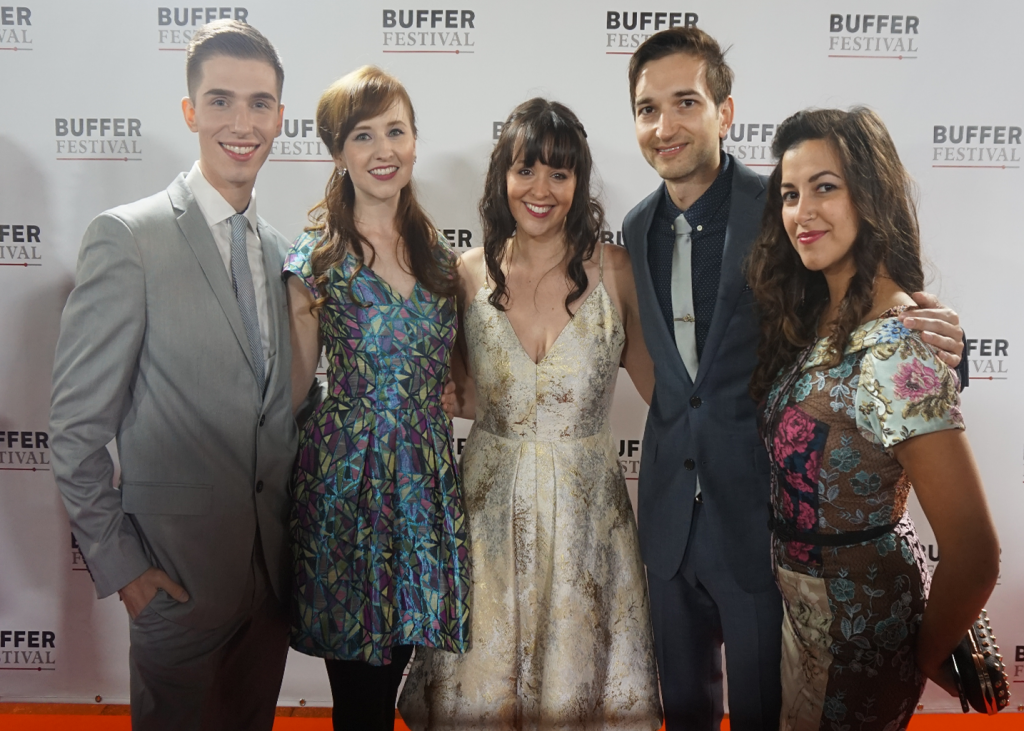 Shipwrecked Comedy was one of the YouTube channels among many at Buffer Festival 2016. (courtesy of Selena Singh)

Together, fans and creators celebrated their digital accomplishments through video premiers and workshops at the festival.

The first gala and round of premiers started in the John Bassett Theatre on Oct. 21. Prior to the premiers, YouTube stars walked the red carpet and talked about how the digital platform has helped build their brand.

“The world is your oyster; I have kids from all over the world who have told me they’ve learned English just from watching my YouTube videos,” said YouTube sensation WooZie, who has over 4.5 million subscribers.

Users explained how YouTube has changed the broadcast industry, pointing out how people are moving away from television. YouTube allows audiences to watch something that caters to their specific interests.

“All the doors have been unlocked, and it’s in your hands to make your own future,” said Sinead Persaud from the YouTube channel Shipwrecked Comedy. “It’s totally changed the landscape for entertainment.”

Other YouTube stars shared their advice for students and anyone looking to start their careers in the digital world.

“Be authentic. Relevance comes and goes, so be genuine to yourself and your fans because they are your boss,” said sWooZie.

RyersonianTV: October 26, 2016 – Nurse charged with murder, Iraq fights to reclaim mosul and an interview with a Ryerson student that got ticketed on Parliament Hill