Where to crash on campus 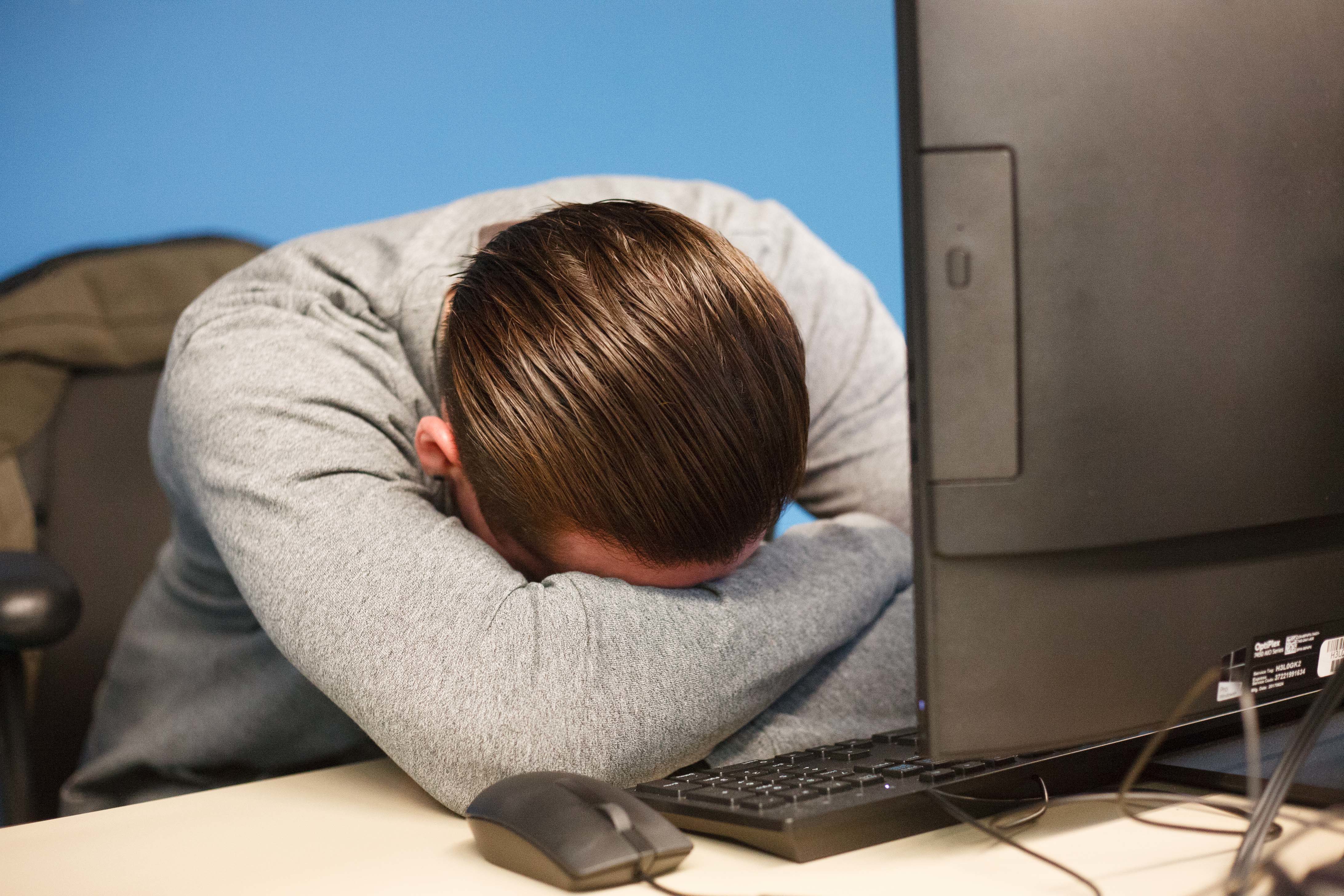 Whether it’s pulling an all-nighter to study for midterms or missing the last train home, Ryerson students aren’t strangers to crashing on campus for the night. But where can you go after the library closes at 1 a.m. and you don’t have a friend living nearby? If you’re struggling to find a good place to spend the night, here are some options on and around campus.

For students who want to get some work done but find restaurants distracting, there are many on-campus options. Most buildings at Ryerson officially close at 10 p.m., but you can get after-hours access with permission from a staff member.

Some programs offer studios or study space for students that can be accessed at any time. “We basically crash in the studio if we need to, because no one has the time to go anywhere else,” said Mona Hafez, a first-year architectural science student. If your program doesn’t have a designated study space, the Podium building is open after hours as long as you have your OneCard with you.

Ryerson does run a commuter hostel out of the International Living/Learning Centre (ILLC), but students typically have to give at least 24-hour notice to secure a room. “There are very few nights where we’re not booked up,” said Ian Crookshank, director of housing and residence life.

If you’re willing to pay for a decent night’s sleep, there are a few hotels and hostels near campus. The Bond Place Hotel on Dundas Street East offers discounted rates for walk-ins, and there are often a few rooms available at the last minute. Econo Lodge Inn & Suites Downtown on Jarvis Street is a cheaper option. You can get a room with a queen bed for around $90, according to their website.

If you’re planning an overnight stay in advance, try to split a room with a few friends to reduce costs. A room at the Saint James Hotel on Gerrard Street East or the Pantages Hotel on Victoria Street can get as high as $200, but split between three or four people the cost is a bit more manageable.

For those really on a budget, try HI Toronto Hostel on Church Street. You can pick from four, six, eight or 10-bed shared rooms for under $50, or rent a private suite for up to two people for about $135. With a membership you can get another $5 off your booking.

Studying overnight at a diner can be a lot cheaper than renting a hotel room. There are some obvious Ryerson staples such as both Fran’s Restaurant locations and the McDonald’s on Yonge Street. If you’re in the mood for breakfast, the Golden Griddle on Carlton Street and the Denny’s on Dundas Street West are also open 24 hours.

If you find yourself closer to Bloor Street, 7 West Café is also open all night. The atmosphere might make it a little too hard to study, but if you’re craving Italian food at 3 a.m., this is the place to go.

View Where to crash near Ryerson in a full screen map

Got any weird stories to share about that time you crashed on campus? Let us know in the comments below.

OPINION: The struggle of paying to work